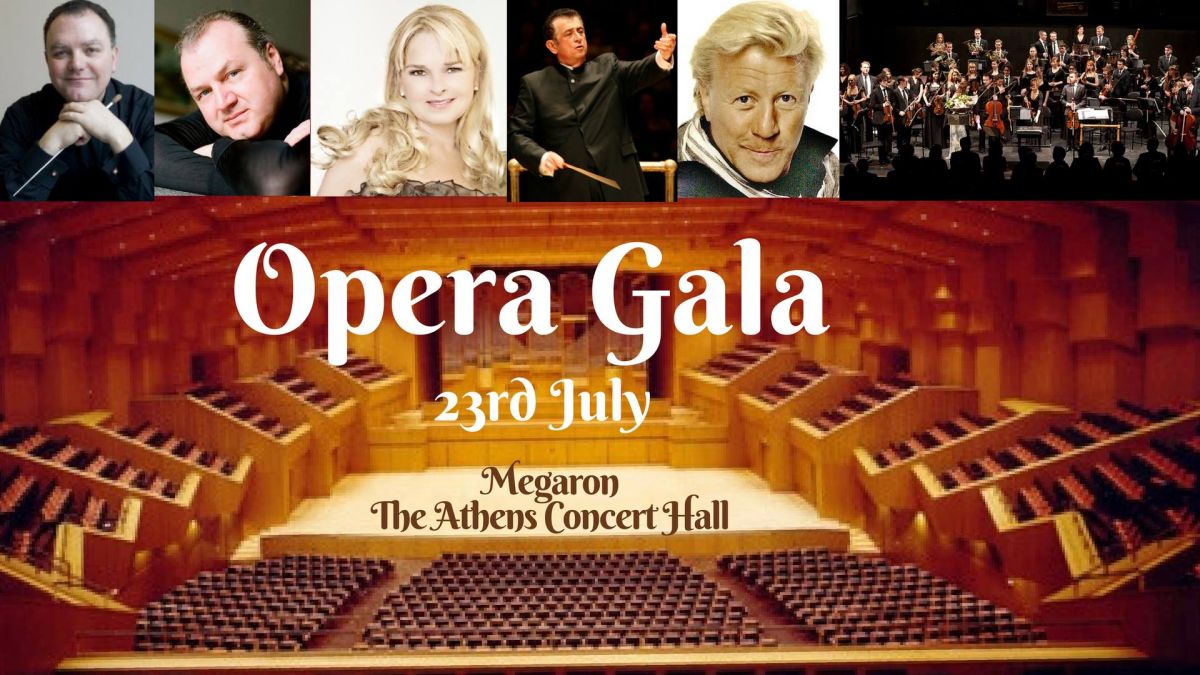 A grand gala, with top opera moments from works by Verdi, Bizet, Giordano and Mascagni, will be presented at the Megaron – The Athens Concert Hall, on Monday, July 23, at 9pm. 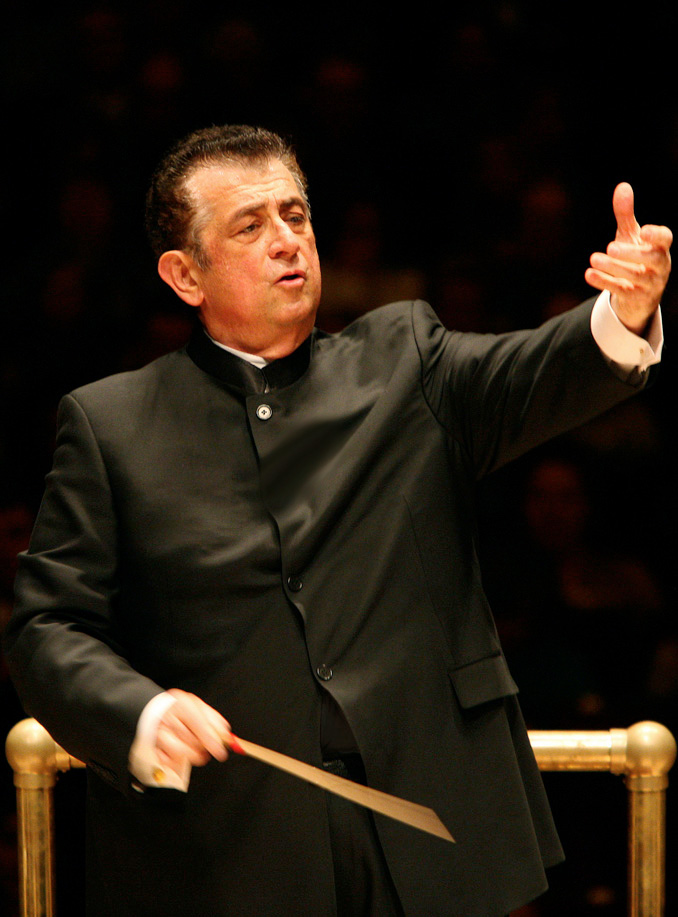 The Greek Travel Pages (GTP) is a communication sponsor of the Opera Gala.