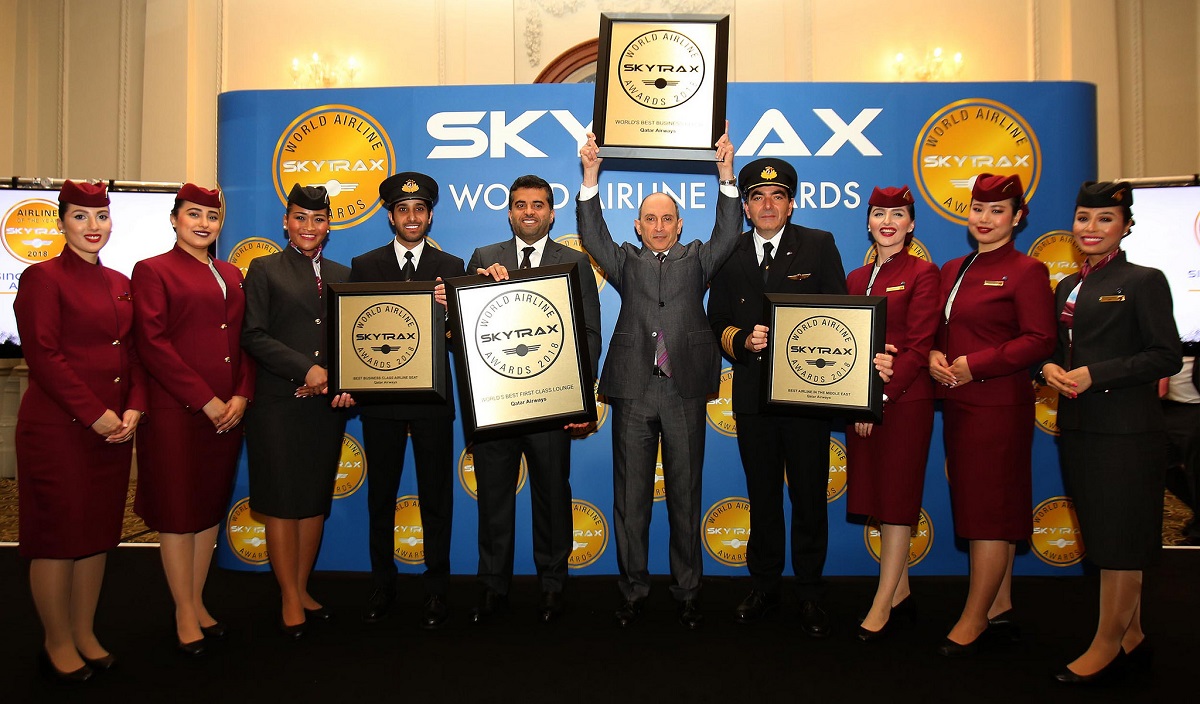 Qatar Airways has won four prestigious accolades at the 2018 Skytrax World Airline Awards, which was recently held at the Langham Hotel in London.

Furthermore, Qatar Airways has been awarded in the Best Business Class Seat category, in recognition of its Qsuite, a patented product, which offers a First Class experience in the Business Class cabin.

Qsuite was launched in ITB Berlin in March 2017, and features the industry’s first-ever double bed in Business Class, as well as privacy panels that stow away, allowing passengers in adjoining seats to create their own private room.

“These prestigious awards show how far Qatar Airways has come in such a short time. In just over 20 years, we have risen from a small regional carrier to become a global airline, committed to innovation and to delivering the highest standards to our passengers,” said Qatar Airways Group Chief Executive Akbar Al Baker.

“To have been awarded such accolades, in spite of the illegal blockade against our country, is a reflection of our commitment to excellence, innovation and to providing all passengers the finest service in the skies,” he added. 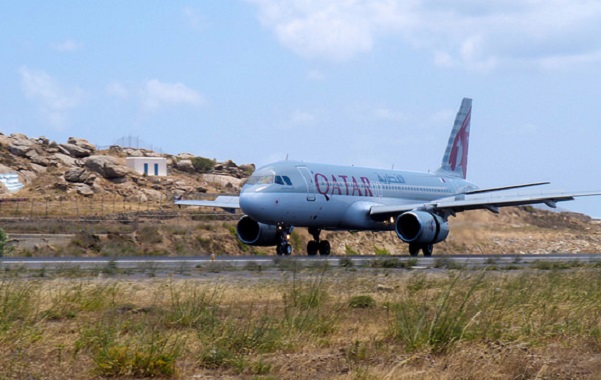 Qatar Airways also made headline news this week at the Farnborough International Airshow 2018, as it finalized a purchase agreement with Boeing for five Boeing 777-300ER Freighter aircraft to join the airline’s Cargo division.