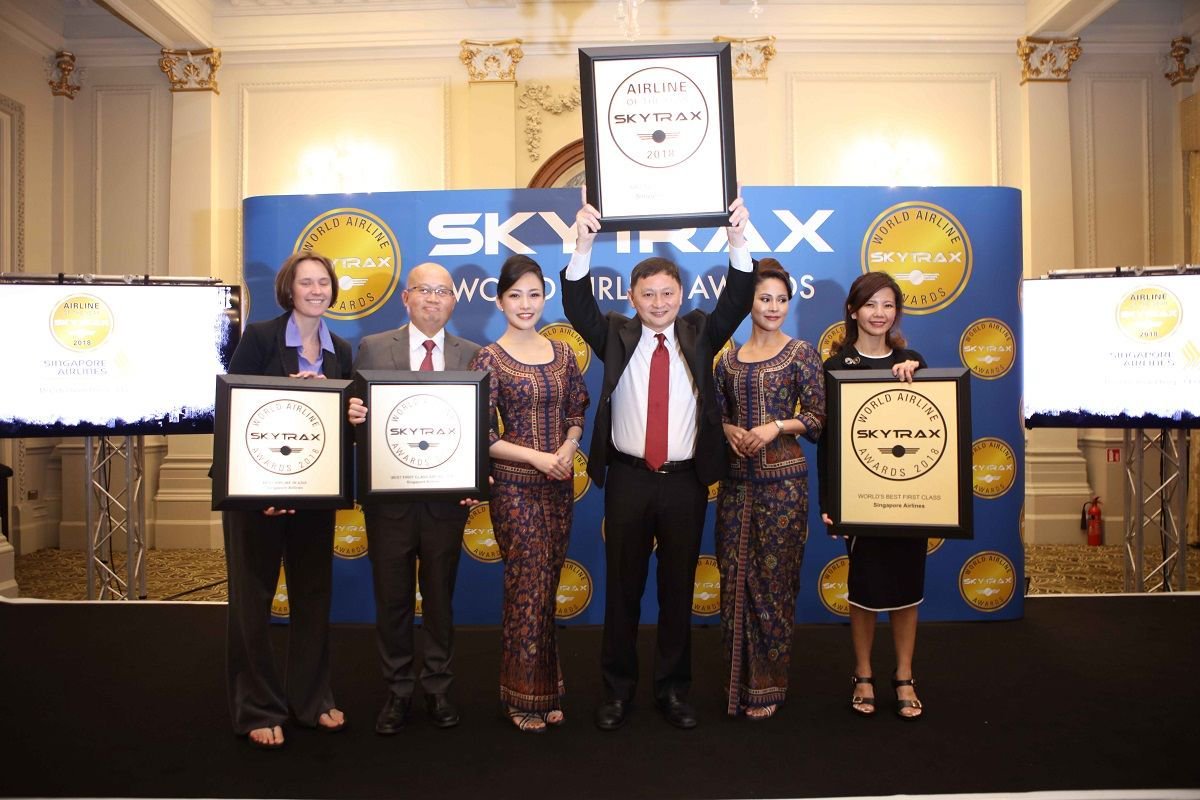 Singapore Airlines (SIA) for the fourth time has been named “World’s Best Airline” at the Skytrax World Airline Awards.

“Singapore Airlines is honored to be named World’s Best Airline in the Skytrax Awards, and I dedicate it to the 26,000 SIA Group employees, who focus every day on delivering the world’s best travel experience to our customers,” said SIA CEO Goh Choon Phong, who received the accolades during the Skytrax Awards 2018 ceremony in London.

“The recognition will further motivate us to improve upon the three main pillars of our brand promise – product leadership, service excellence and network connectivity – to ensure we retain our competitive advantage and continue to meet and exceed customer expectations,” Phong added.

The airline also took the top spot in the “World’s Best First Class”, “Best Airline in Asia” and “Best First-Class Airline Seat” categories in the 2018 rankings. 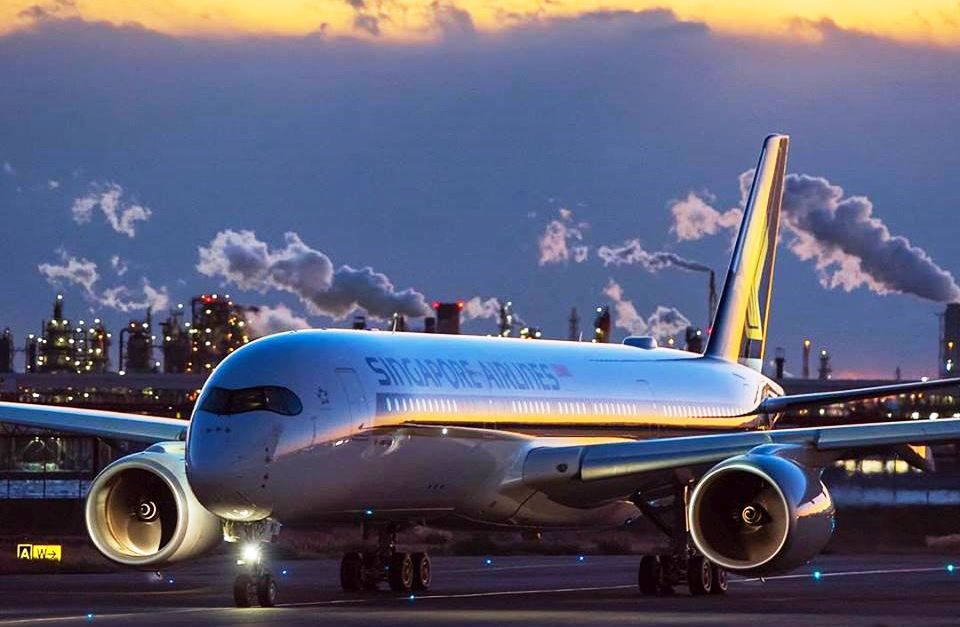 The Skytrax World Airline Awards are based on surveys of more than 20 million travelers, who rated more than 335 airlines between August 2017 and May 2018.

“A key ‘wow’ factor for customers is consistency and this proved to be a real asset for Singapore Airlines, who scored high on both product and service. I am sure Singapore Airlines will also take great pride in winning the World’s Best First-Class award, less than one year after they introduced their new first-class suites,” said Skytrax CEO Edward Plaisted.