With Greece just about to exit its aid program, tourism is set to play a central role in securing revenue that will boost the country’s “attractiveness” as a major investment option and at the same time create jobs and improve the standard of living.

According to data released over the last six months, Greek tourism is flying high and setting the groundwork for better days to come. 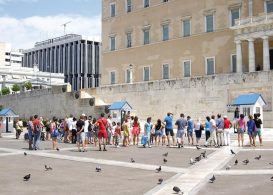 Indicatively, according to findings compiled by the Athens News Agency, tourism traffic to Greece grew by 12.4 percent in the first quarter of the year, exceeding 1.8 million visitors.

Tourism-related revenue in the same period rose by 13.2 percent compared to the corresponding period in 2017, exceeding 550 million euros.

The Attica Region welcomed more than 751,000 international visitors in the first three months of the year, up by 8.7 percent against 2017. At the same time, Bank of Greece figures indicate a major tourist boom in the majority of regions across Greece, including Western Greece, which marked a 147.4 percent increase in travel receipts in Q1, as did most of the country’s popular destinations, including the South Aegean islands and Crete. 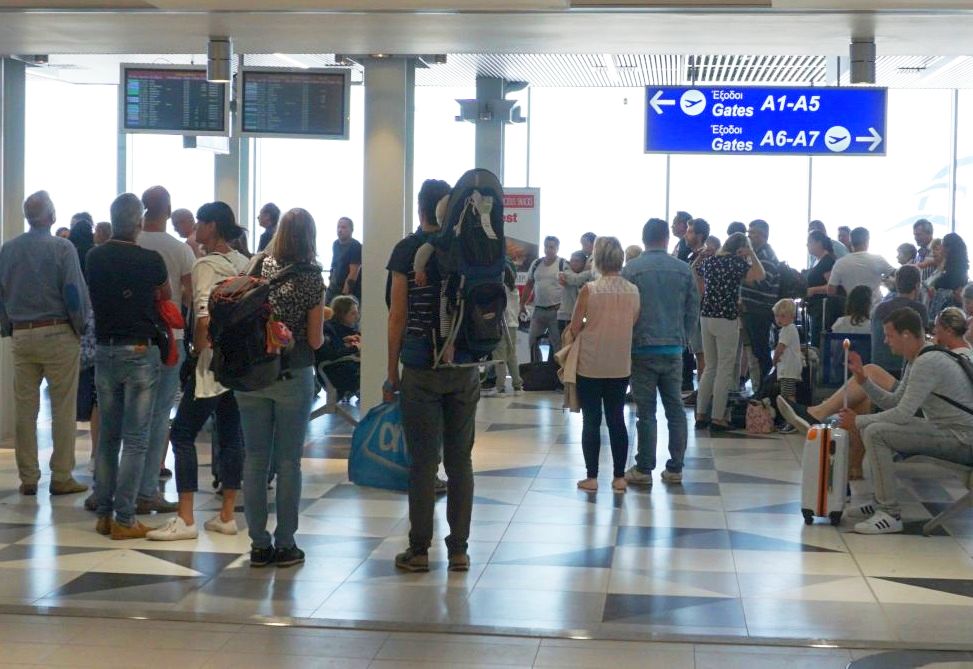 In the meantime, analysts expect an additional 1.2 million travelers (compared to 2017) to visit Greece between July and October. 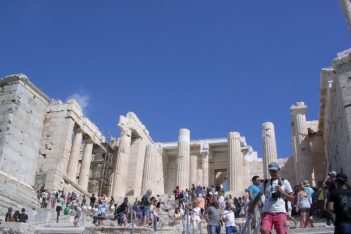 At the same time, museum and archaeological site earnings grew by 31.4 percent in Q1, welcoming even more visitors, up by 22 percent.

Hotels across all categories posted stronger earnings, up by more than 12 percent in the first five months of 2018, compared to 2017, with May taking the lead at 15.7 percent. In the same period, occupancy levels at Athens and Thessaloniki hotels increased by 2.4 percent compared to the corresponding period a year ago, reaching an average of 70.4 percent and exceeding 85 percent in May alone.

Additionally, the Greek tourism sector created 298,171 new jobs  in the first half of the year, the highest figure since 2001.