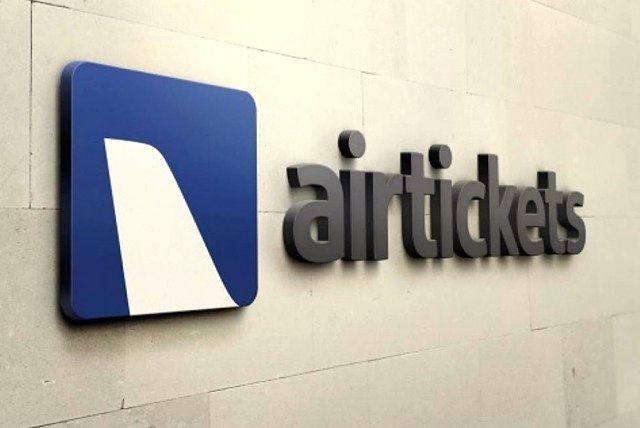 Kontogeorgos’ statement follows the Tripsta/airtickets.gr decision in late June to suspend the issuance of new airline tickets due to “a massive liquidity problem”, which made it “impossible to continue functioning properly” and fulfill its obligations to airline companies.

Tripsta SA, which also operates the travelplanet24 brand, merged with airtickets.gr in 2015 in an aim to become the largest OTA in South East Europe and Greece’s largest travel company.

According to Mr. Kontogeorgos, the financial problems of the Tripsta Group have been mistakenly linked to airtickets.gr, an OTA that “has been established over the years through the trust of its customers”.

Kontogeorgos underlined that airtickets.gr has been profitable during all its years, both before and after its acquisition by the Tripsta Group. In order to support his statement, Kontogeorgos released the 2015-2016 balance sheets of airtickets.gr. *

“Airtickets SA, as the most healthy company of the Tripsta Group, undertook the total financial obligations of the Group towards the International Air Transport Association (IATA),” he said.

The announcement also mentions that Kontogeorgos remained honorary president of Airtickets SA until September 2016, after its total acquisition by Tripsta SA in March 2015, without him ever serving as president of the (Tripsta) Group.

“airtickets.gr has been successfully operating since 2000 in the Greek market as a leading Greek company in online bookings,” Kontogeorgos said, adding that he will support every effort to keep the company afloat. [It is noted that the articles of GTP Headlines regarding the issue have received comments from many readers stating that airline tickets they had purchased through the OTA (Tripsta/airtickets) were canceled without their consent and that efforts to contact the company, to claim refunds, have not been successful.]

* Editor’s note: Questions are raised on how a healthy company, such as airtickets.gr, agreed to be acquired by a company (in this case Tripsta), which was audited on July 20, 2016, for the 2015 fiscal year and the auditor had raised a “going concern” issue. According to the auditor, Tripsta’s net assets were negative and below the threshold of Company Law 2190/1920 art. 48, and the company’s current ratio was below 1 (current liabilities much higher than current receivables). The auditor expressed serious doubts for the continuity of Tripsta’s business.