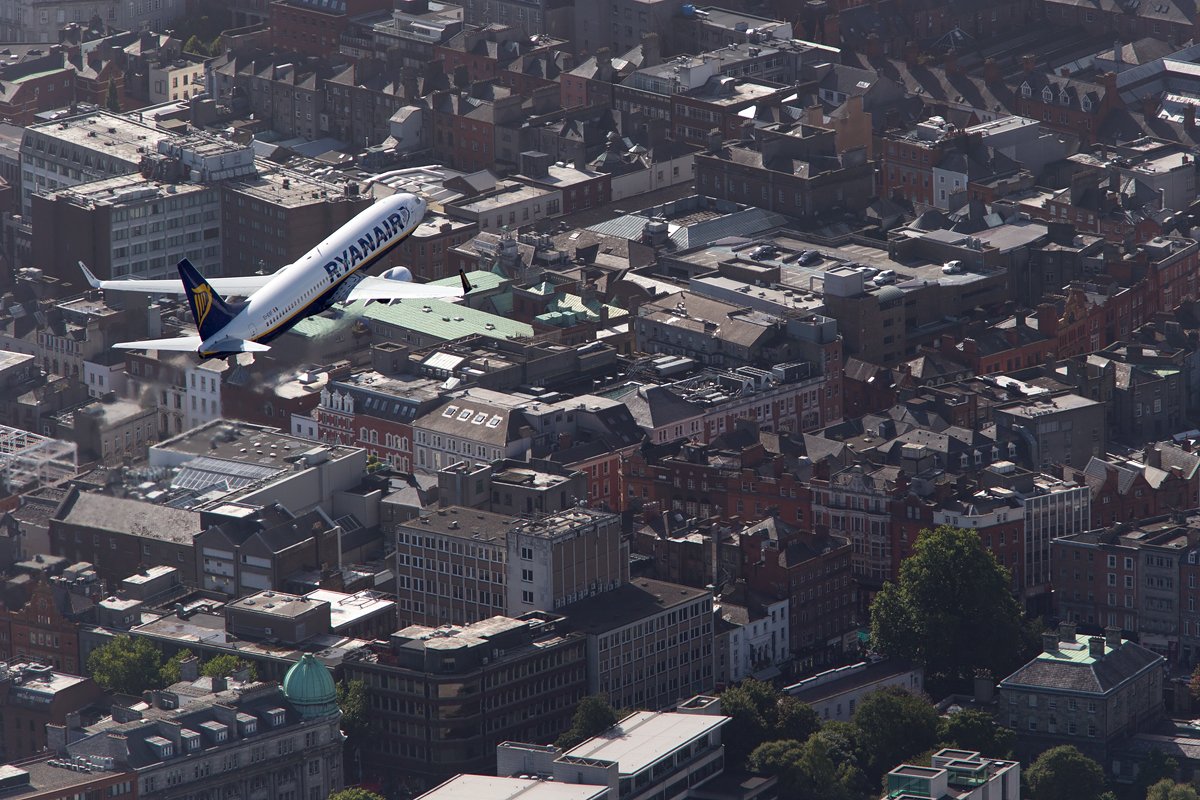 Strike action announced for July 25 and 26 by Ryanair cabin crew has caused the airline to cancel flights to/from Belgium, Portugal and Spain next Wednesday and Thursday.

In an announcement today, Ryanair said that at least 12 percent of its flights would be canceled on July 25 and 26. The Irish airline said the travel plans of some 50,000 customers traveling to and from Belgium, Portugal and Spain, are expected to be disrupted, with up to 300 flights canceled each day.

“All affected customers have been offered re-accommodation on alternative flights during the 7 days prior to the 25th/26th, or the 7 days after the 25th/26th. Alternatively, these customers can obtain a full refund of their airfares,” Ryanair said in the announcement.

The low-cost carrier canceled 30 flights on July 12 when several pilots in Ireland made the biggest strike to date in the company.

On July 4, Ryanair’s cabin crew members across Europe gave a list of 34 requirements, including “a fair living wage”, an improved sick pay and job contracts in their own language based on local rather than Irish legislation.

On its part Ryanair claims that its staff is working on some of the best conditions on low-cost airlines.

“Given that Ryanair cabin crew enjoy great pay – up to €40,000 p.a. (in countries with high youth unemployment), – industry-leading rosters (14 days off each month), great sales commissions, uniform allowances and sick pay, these strikes are entirely unjustified and will achieve nothing other than to disrupt family holidays, and benefit competitor airlines in Belgium, Portugal and Spain,” Ryanair’s Kenny Jacobs said.

Petition Launched to Reinstate Ferry Link Between Greece and Cyprus