Petition Launched to Reinstate Ferry Link Between Greece and Cyprus 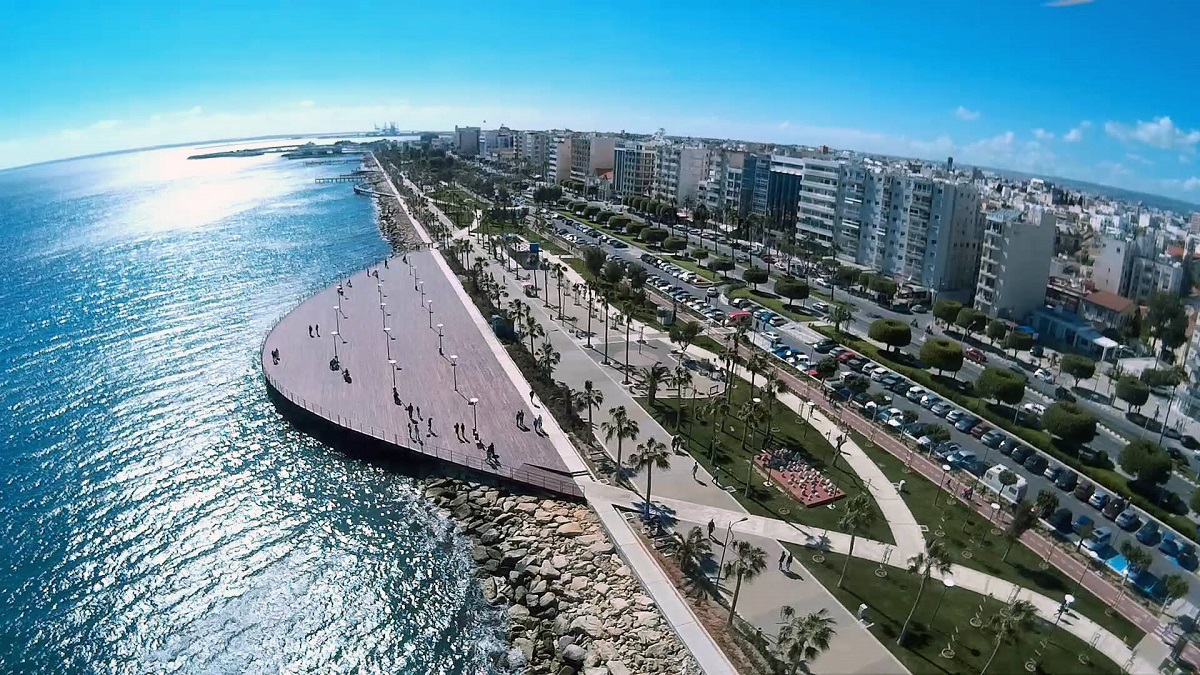 An online campaign calling for the reinstatement of a ferry service connecting Piraeus in Greece with Limassol (Lemessos) in Cyprus, has thus far gathered over 11,400 signatures on avaaz.org.

A Cyprus-based group launched the campaign in efforts to exert pressure on the governments of Greece and Cyprus to reinstate the ferry link which was discontinued 18 years ago.

Translated into seven languages, the online petition is addressed to the mayors of Limassol and Piraeus, the Cypriot president and the head of the Cyprus Port Authority. 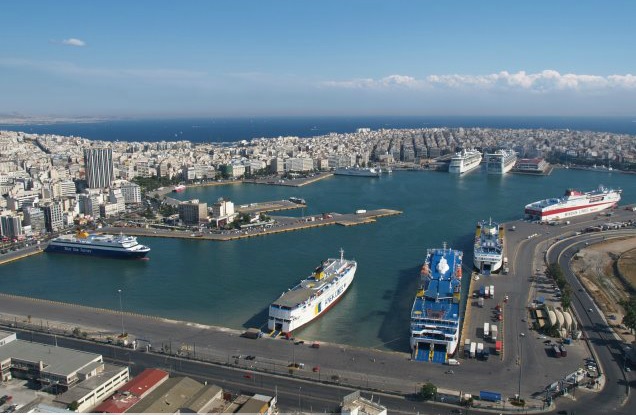 According to the petitioners, regular ferry services to and from the ports of Limassol and Piraeus, and later to other ports in the Mediterranean, will have mutual economic benefits for both sides, including the increase in tourist flows as well as boosting competition between airlines and shipping companies resulting in lower fares.

A ferry service between Piraeus and Cyprus will also benefit a number of Greek islands along the route, the petition reads.

Istoria Hotel Invites Travelers to Create their Own Story on Santorini