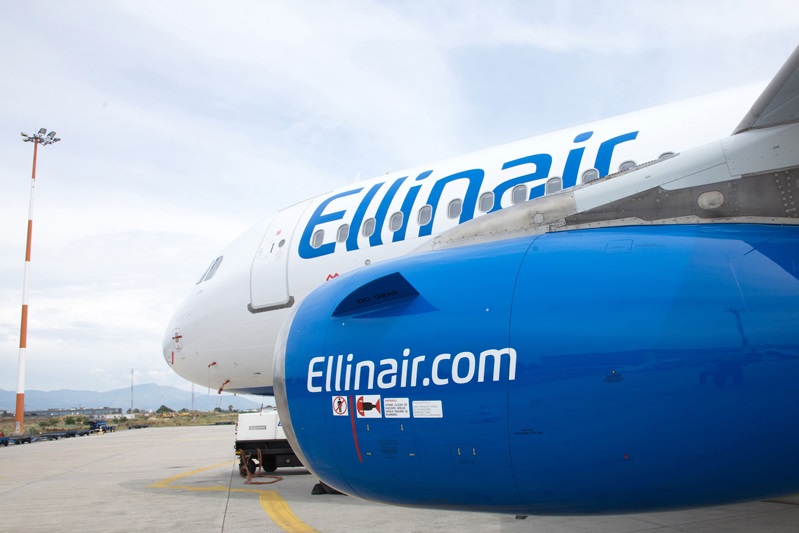 “Our strategy for the development of Ellinair is based on people. Thanos Pascalis is a valuable addition to our staff, for the benefit of the company, the employees, Greece and Greek tourism,” Ellinair founder and president Boris Mouzenidis said in an announcement. 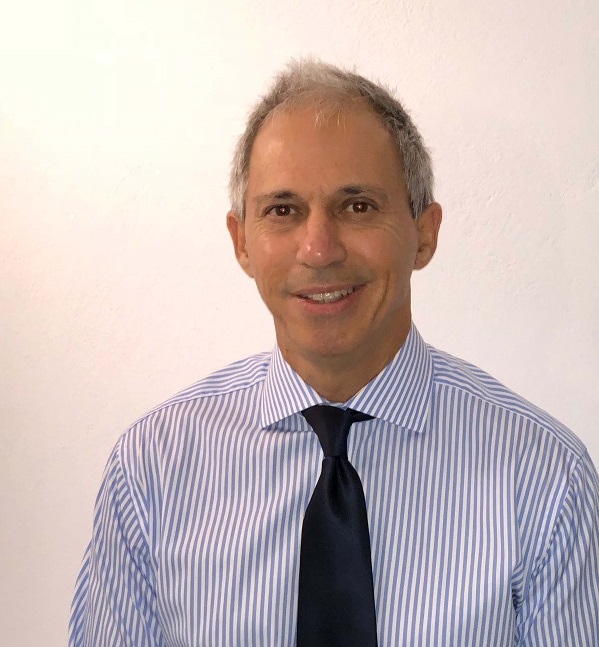 Pascalis has a long experience as a senior executive of companies in the aviation industry in Greece and abroad. Early in his career, Pascalis worked for a short period of time in Olympic Airways. He then moved to Hatfield in the UK, to work at the British Aerospace Commercial Aircraft.

He has also worked for Monarch Aircraft Engineering in the UK; South East European Airlines and Apollo Airlines in Greece.

Pascalis moved from the UK to Greece in 1999, to participate in the establishment of Aegean Airlines, where he worked as a Technical Director for ten years. He also worked at Olympic Air, where he was appointed Chief Operating Officer (COO) and later on CEO.

In 2013 he became involved in the aircraft leasing sector and co-founded Elix Aviation Capital. 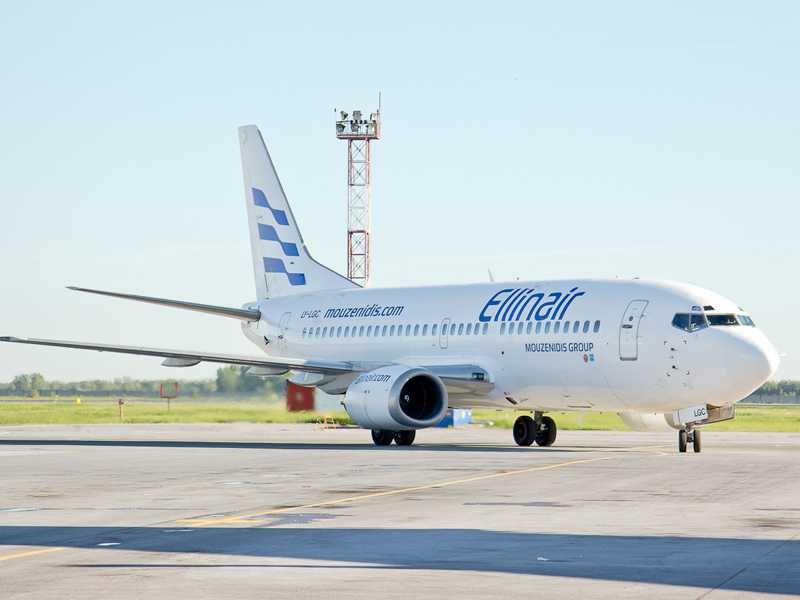 As Ellinair’s CEO Pascalis will participate in the company’s plans for its strategic expansion. “It is a challenge to work in a pioneer group for Greek tourism and not only,” he said.

Pascalis has a bachelor’s degree in aeronautical science and a master’s in air transport from Cranfield University. He is a member of the Technical Chamber of Greece and FEANI, the Federation of European professional engineers, and has participated in a number of International Air Transport Association (IATA) activities.

Qatar Airways’ Airbus A350-1000 Lands in Athens for First Time