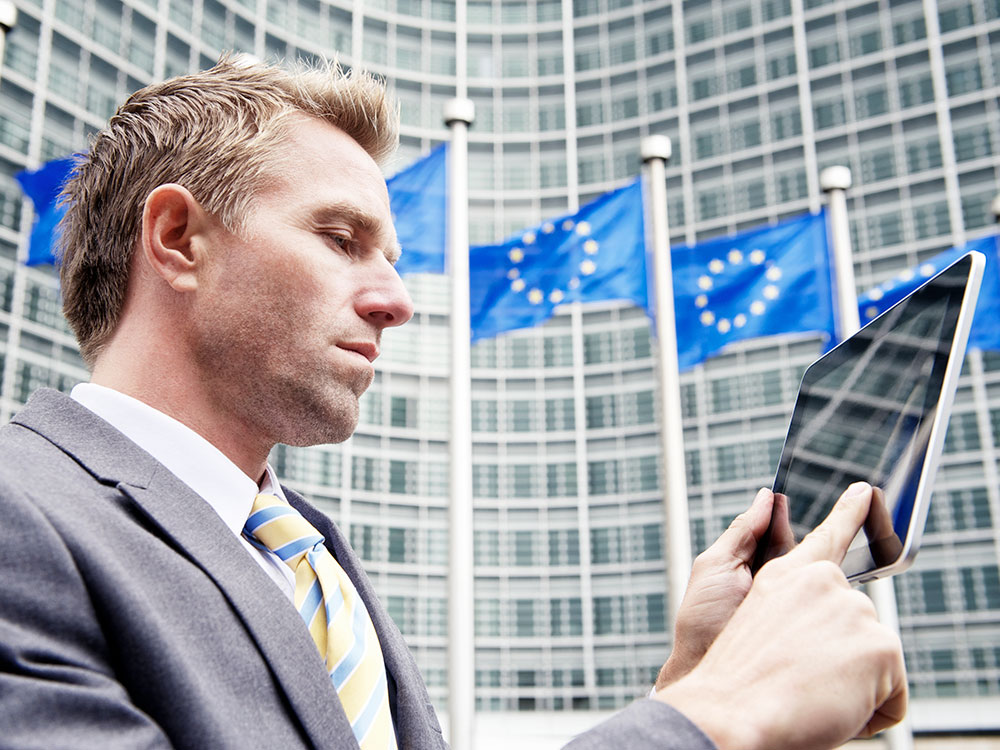 The majority of investors, according to the findings, were from the US (eight), the UK (three), and the Netherlands, Germany, Sweden and Denmark (two each). Sectors attracting FDI were agricultural production and food (seven), professional services (four), transport and logistics (three), and digital technology (three).

“The increase in FDI recorded in the EY survey for 2017 is a positive development. With the completion of the aid programs and departure from the era of uncertainty, our country has the potential to place itself in a good position among the most attractive investment destinations in Europe, provided it remains committed to structural reforms and creates a friendly investment environment,” said Panos Papzoglou, managing partner EY Greece. 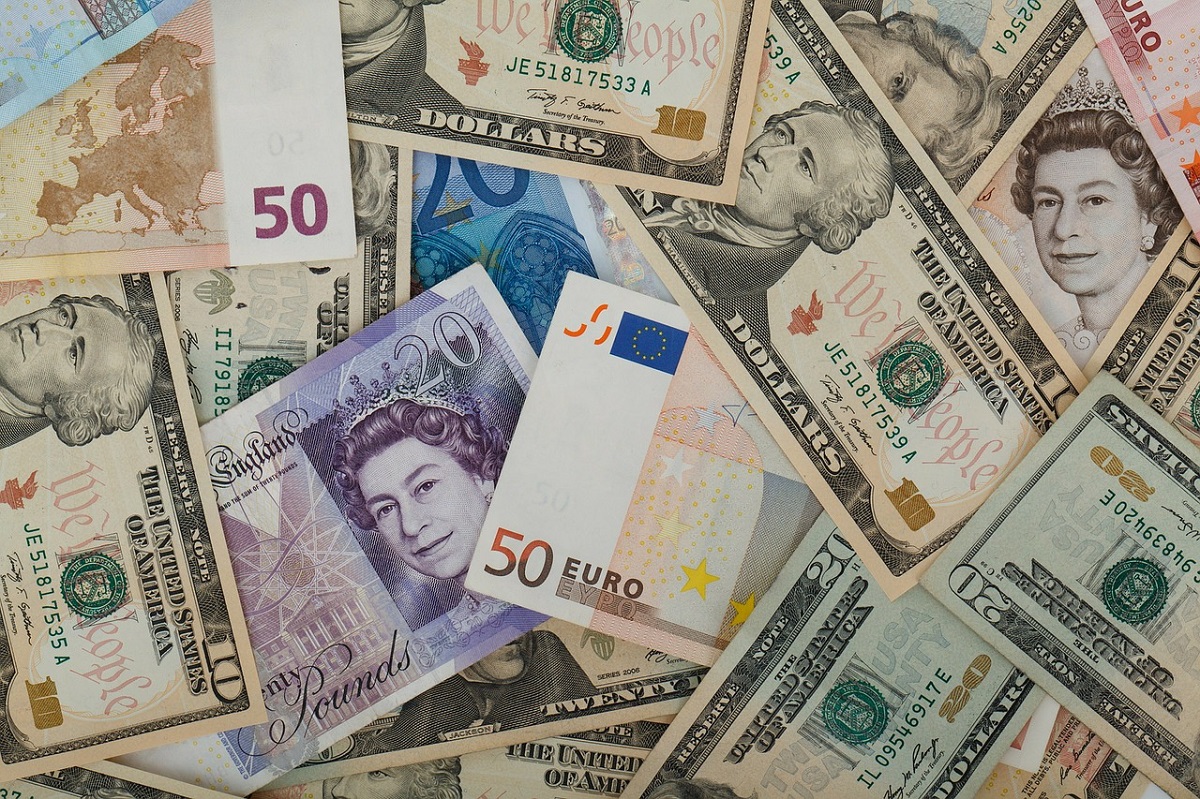 Additional EY survey results indicate growing investor confidence in Europe. At the same time, despite the uncertainty created by Brexit, the UK remained a top investment destination in 2017, with Paris pushing London to second spot as the leading city for FDI.

The EY study also found that the number of FDI projects hit a record high for Europe at 6,653 in 2017 despite the geopolitical concerns. The growth rate, however, slowed down for the first time in three years to 10 percent.

On the upside, investors appear to be more optimistic, with 50 percent of the 500 investors surveyed – against 35 percent in 2017 – expressing confidence that interest in Europe will improve in 2018.

According to EY analysts, US firms are the largest FD investors in Europe, with the digital economy emerging as the key driver for growth. 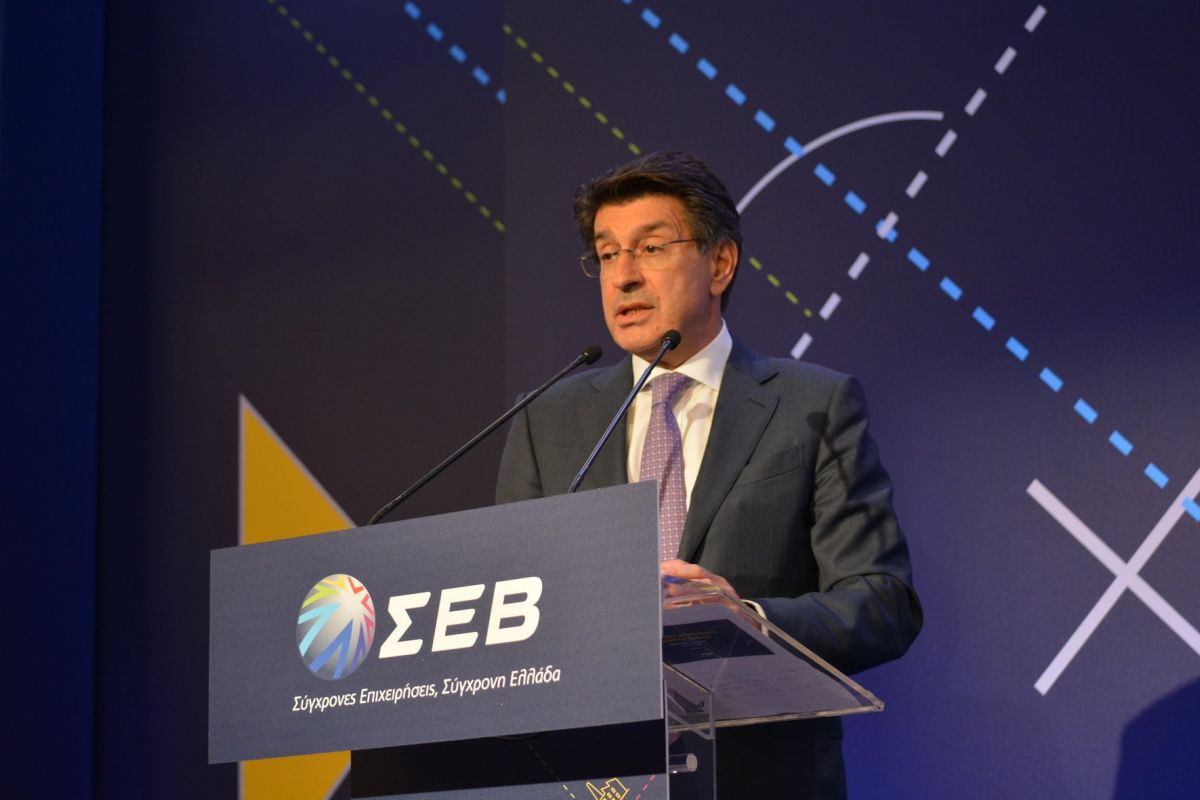 The president of the Hellenic Federation of Enterprises (SEV), Theodros Fessas.

In the meantime, the president of the Hellenic Federation of Enterprises (SEV), Theodros Fessas, is calling on the Greek government to proceed with legislation and a taxation framework that will encourage investments.

“While the country makes efforts to attract investment and seeks cohesion, the government is legislating in a manner that discourages investors… Markets will not forgive double standards”, said Fessas, referring to a controversial labor bill tabled in parliament last week.