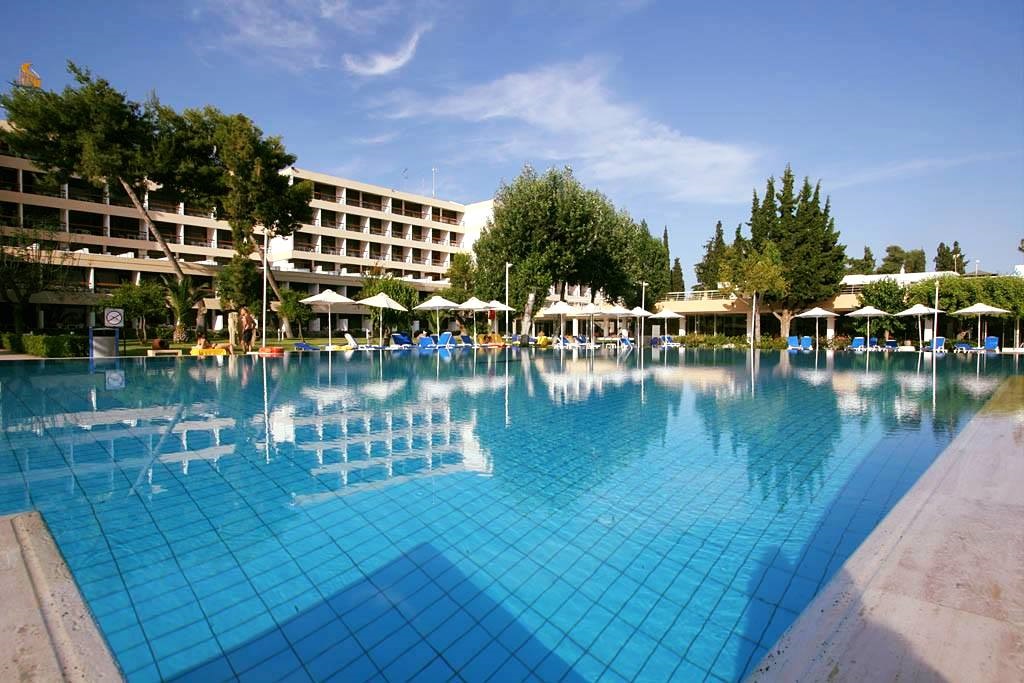 The AKS Porto Heli hotel in the Peloponnese, is currently hosting the 11th International Music Festival and the Summer University of Music, organized by the Kedros-Syn non-profit organization, with the aim to strengthen the cultural ties of Greece and Russia with other countries around the world. 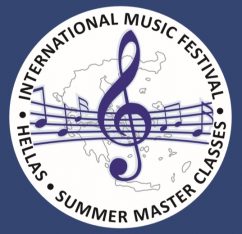 The festival is held between July 12 and 20, in the hotel’s public areas and conference center in Porto Heli, and includes concerts and other music events with free admission.

According to an announcement, this year’s festival hosts 160 prominent artists – musicians, professors and students – from 20 countries, which is a record number. Among the countries participating are Greece and Russia, Italy, Finland, Malta, Spain, China, the US, the United Arab Emirates, the UK, Iran, Korea, Argentina, India and Germany.

“The festival aims to further develop the tourism and cultural cooperation of Greece and Russia with other countries in Europe, Asia and the Americas and promote the Peloponnese as a cultural destination,” said Elena Kontratova, representative of Kedros-Syn and general manager of the Hellenic-Russian Chamber of Commerce.

“The demand of visitors for Greek hospitality and culture is constantly growing,” she added. 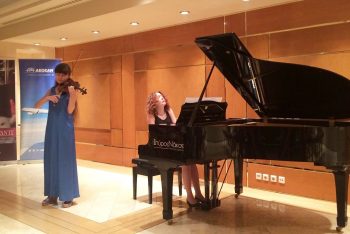 Among the artists participating in the festival are professors of the Tchaikovsky Moscow State Conservatory in Russia; new talents and scholars of the international charity organizations V. Spinakov and V. Krainev. The festival’s artistic director is Greek violin soloist and conductor Alexandros Halapsis.

“The festival is one more initiative to enhance the Greek-Russian cooperation in multiple levels, which is celebrated this year through the Greece-Russia Year of Tourism 2017-2018 imitative,” the announcement said.

It is held under the auspices of the Municipality of Ermionida, the Municipal Unit of Porto Heli and the Cultural Center of the Russian Embassy in Athens.

The AKS Porto Heli is part of the AKS Hotels group, which includes a total of three hotels in the Peloponnese and Crete.