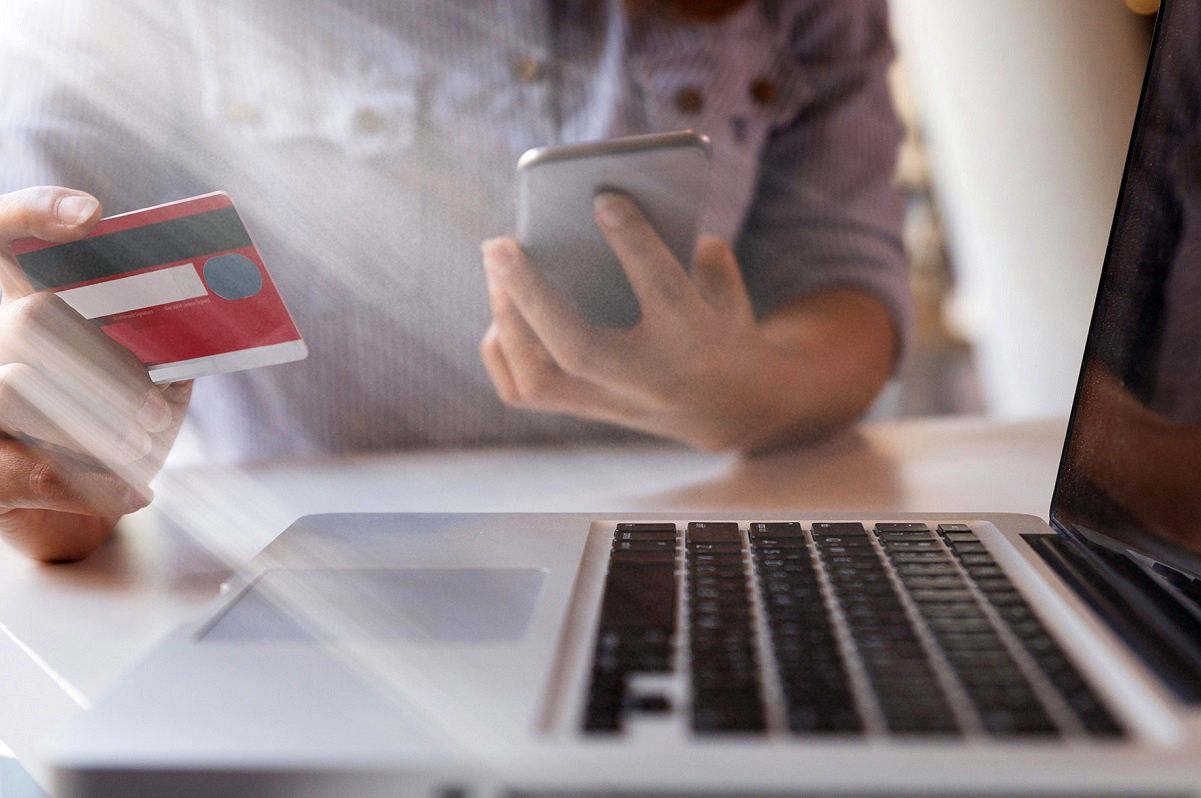 A significant percentage of European travelers plan to spend more on holidays in 2018 compared to 2017, according to a survey released by travel technology company Sabre Corporation.

Sabre surveyed more than 4,000 people in the United Kingdom, France, Germany and Italy that had traveled within the past 24 months to identify emerging trends when spending on travel and booking flights, hotels and extras.

Of the countries surveyed, willingness to increase spend was highest in Italy and the United Kingdom, where more than 40 percent of respondents said they’d be spending more on holidays this year – compared with 28 percent of French travelers and 30 percent of Germans.  In comparison, only 15 percent planned to reduce spend.

“Travellers are willing to spend more on virtually all aspects of their travel experience – and it’s clear from our research that this willingness is increasing year by year,” said Roshan Mendis, chief commercial officer of Sabre Travel Network.

“In order to benefit from this anticipated increase in spend, travel companies need to become better retailers and invest in new technology and industry standards,” he added.

Sabre, which processes more than $120 billion in travel spend each year, is committed to supporting airlines and travel agencies by investing beyond the International Air Transport Association (IATA)’s New Distribution Capability (NDC) to develop a true end-to-end retailing solution across all channels in a way that helps solve travel complexity and makes the best possible use out of emerging technologies.

The research findings were announced during the STX London 2018, which brought together more than 400 airline, hotel and travel agency leaders to discuss and steer the evolution of the industry.