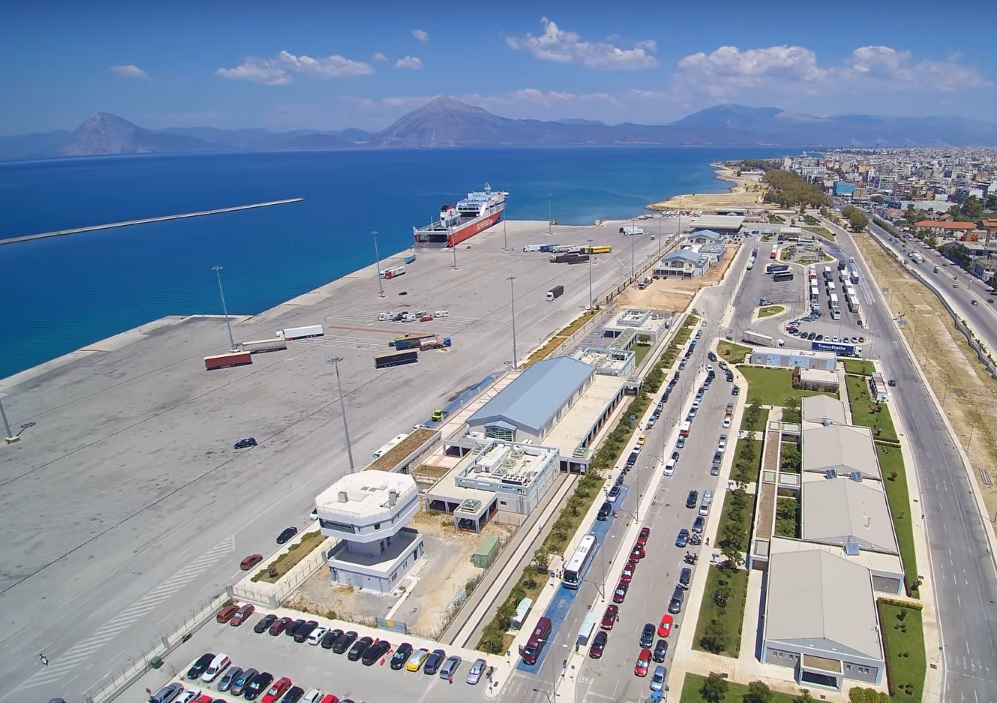 Lambridis said that the 10 state-owned ports will not be sold off, instead PPP contracts will be drawn up to “encourage the advent of investors who have specific knowhow and experience, while at the same time ensuring the public’s best interests”.

“The country’s 10 ports which are in the TAIPED portfolio and operating as public limited companies, such as the port of Patra, will not be sold off, but according to the agreement with our lenders… and following tough negotiations, we will apply the international model of public-private partnerships through sub-concessions,” said Lambridis addressing a conference on development organized by local daily Peloponnisos.

Lambridis had initially announced the said approach towards port infrastructure development under PPP deals earlier this month during the Jean Monnet symposium on “The Future of European Port Policy” on the island of Chios.

“This option will liberate the ports so that we can exploit their important development potential,” he said, adding that under the current administrative model, the ports were showing “significant economic and commercial results, and this is an indication that the prospects are great”.

Referring to the port of Patra, Lambridis said “we can attract private investment in areas, in sectors and activities in which the Patra port authority cannot due to lack of funds”.

With regard to construction works on the port’s trade area, Lambridis said that “in collaboration with the transport ministry it would be included in the next strategic investment framework review” and that the government would examine the possibility of including the Patra port project in EU funding programs next year.

Patra port handles over half of the country’s foreign sea-passenger transportation, linking the mainland with the Ionian islands and major Italian cities.