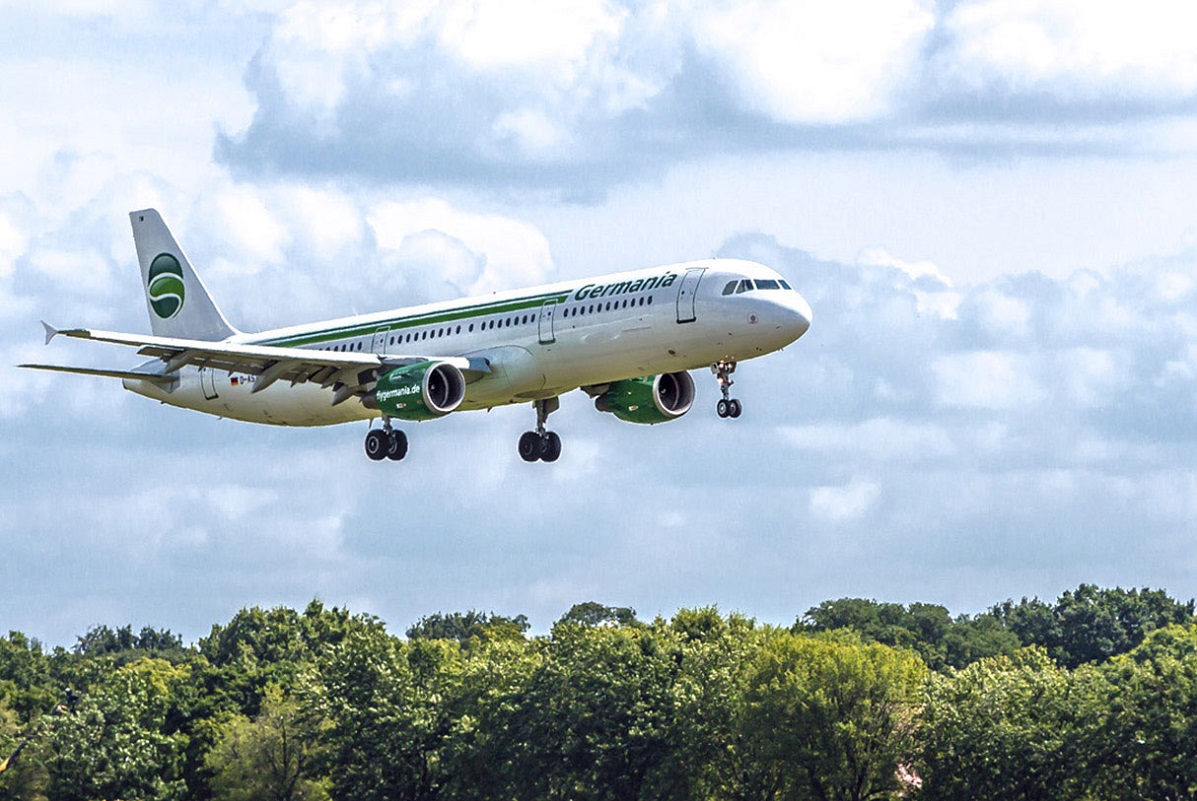 Germania Airlines has announced the start of direct flights between Munich in Germany and the Aegean island of Karpathos in Greece.

After Kos and Lesvos, Karpathos is the third Greek island Germania is offering direct flights to from Munich.

“Greece is generally a valuable destination in our route network, which is why we are delighted to be able to offer even more routes towards Hellas,” said Germania Airlines Director of Sales Claus Altenburg.

The Munich – Karpathos route is conducted once a week, while flights to Kos and Lesvos depart once a week as well.

Germania also operates a weekly service between Karpathos and Dusseldorf.

In total, there are eight destinations accessible from Munich with the airline’s current summer flight schedule. In addition to sunny beach destinations around the Mediterranean, this also includes destinations that are particularly of interest to travelers who are on their way to visit friends and relatives, such as in the Lebanese capital city of Beirut.

Germania carries more than 4 million passengers per year, offering connections from 20 departure airports in Europe to over 55 destinations within the continent, North Africa and the Middle East.