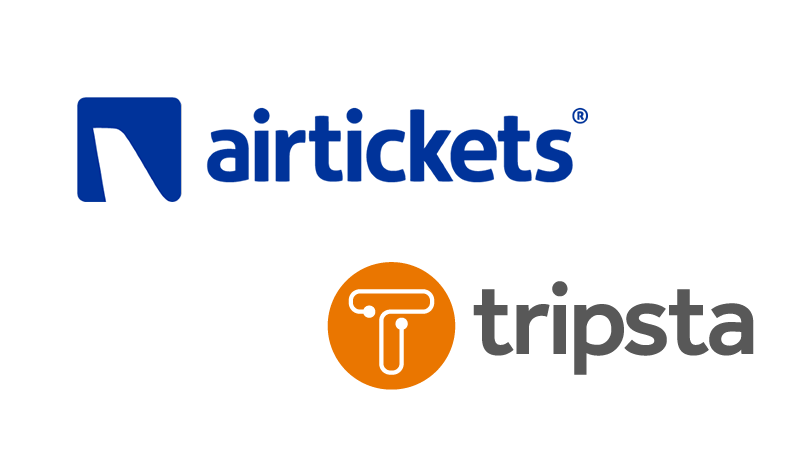 Greek online travel agent (OTA) Tripsta/airtickets on Friday, June 29, said it was taking legal action against its main global distribution system (GDS) provider Travelport for not honoring its cooperation contract and being among the partners that caused it “a massive liquidity problem”, which then forced the company to suspend the issuance of future airline tickets.

Tripsta/airtickets: What created the problem

“The airline resale industry is particularly competitive because it operates at a very low-profit margin. Therefore, it relies entirely on liquidity,” Tripsta/airtickets said in a statement to the press, underlining that the problem that created the company’s latest cash flow challenges were due to the actions of certain partners that “undermined and derailed” the strategic financial plan of the company.

This also influenced the OTA’s agreed-upon repayment schedule with IATA. (It is reminded that Tripsta/airtickets had resulted to a “repayment agreement” with the International Air Transport Association (IATA) as the company faced a massive debt to the BSP.)

On Thursday, Tripsta/airtickets had said that its current financial state is due to “unfair and aggressive behavior” of “certain partners and multinational global distribution systems”. However, on Friday Tripsta/airtickets named Travelport as the specific GDS provider.

“Due to malicious and abusive behavior of Travelport, which included contractual breaches, we are forced to initiate legal proceedings to seek justice,” Tripsta said in a press announcement.

According to a spokesperson, Travelport is unable to publicly share any details relating to its individual agreements with subscribers, as per company policy.

“What we can say, however, is that we firmly deny any wrongdoing in our dealings with Tripsta and will vigorously defend ourselves in the event that any legal proceedings are initiated,” the Travelport spokesperson said.

Status on debt and operations

Regarding its debt, Tripsta/airtickets said that the obligations to all airlines (via IATA) are being settled and the agreed-upon repayment schedule is being respected.

“There are no debts to the Greek government or employees,” the OTA said, adding that all dismissed individuals have already been paid their total accrued and legal compensation. 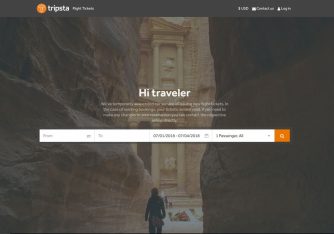 According to sources, Tripsta/airtickets has kept some 40 employees in order to serve customers for refunds and reissues.

Τhe individual websites of Tripsta and airtickets will continue to work properly and consumers that have purchased air tickets through the platforms are expected to not face any problems.