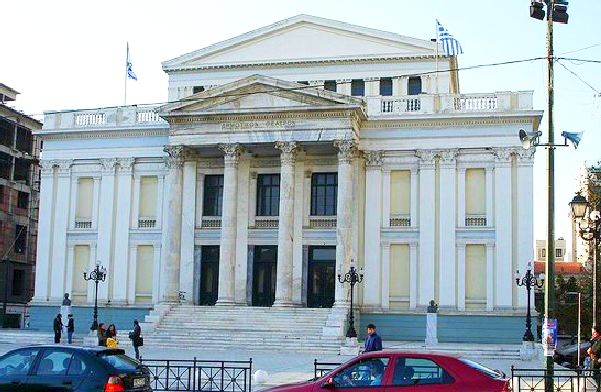 The Municipal Theater of Piraeus. Photo Source: Municipality of Piraeus

Athens and Piraeus have joined forces to promote culture and will host over 270 events over the next few months in both cities, as part of Athens’ role as 2018 World Book Capital. 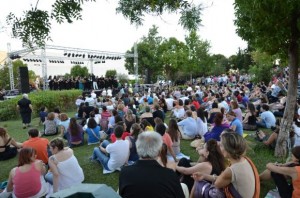 The garden of the Athens Concert Hall.

As announced during a press conference on Thursday, The Megaron – Athens Concert Hall and the Piraeus Municipal Theater will host performances and cultural events focusing on book and narration, in collaboration with other major cultural organizations and smaller art groups.

During the press conference, Athens Mayor Giorgos Kaminis said that Athens and Piraeus are two cities which combine a unique cultural heritage and history with modern creation and innovation.

“They are safe, open and multicultural cities,” he noted, adding that major international events such as documenta 14 and the World Book Capital set the foundations to establish the city on the international culture scene.

The joint initiative also marks the start of operation of Athens Concert Hall’s newly established Annex M Center of Visual Arts, with the launch of a trilogy titled, “The Unwritten Library”.

Starting on July 10, the trilogy will include educational activities for all, video screenings, readings and open discussions, which will take place in both Athens and Piraeus.

Book and poetry readings in Piraeus 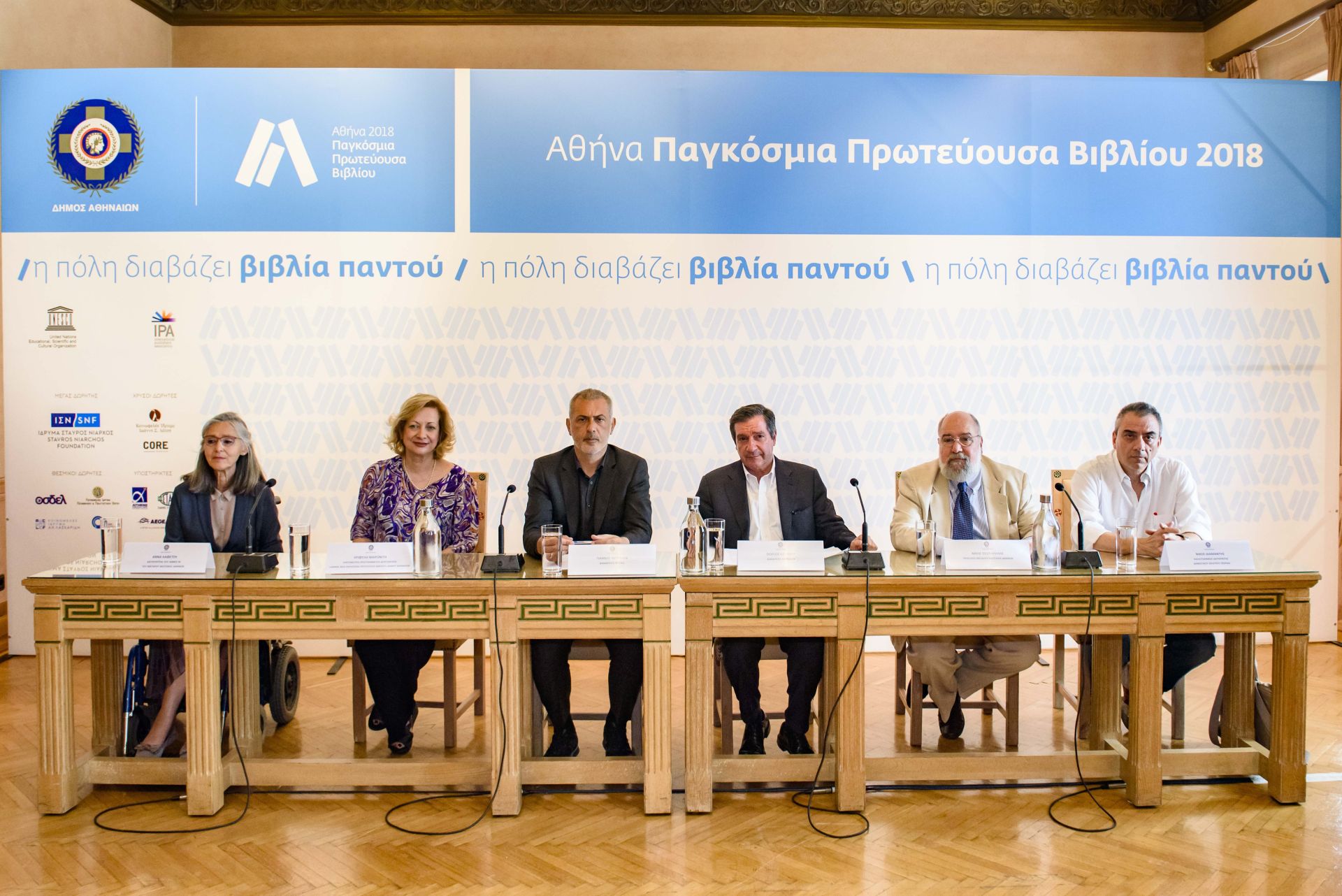 The Mayor of Piraeus Yiannis Moralis and the Mayor of Athens Giorgos Kaminis during a press conference.

During the press conference, Piraeus Mayor Yiannis Moralis spoke of the city’s cultural identity and the collaboration of the Piraeus Municipal Theater with the Greek National Opera, the Athens-Epidaurus Festival and the National Theater of Greece. “Our efforts focus on establishing Piraeus as a cultural destination apart from a getaway to other locations,” he said.

The cultural events will be held in and out of the municipal theater according its artistic director Nikos Diamantis. 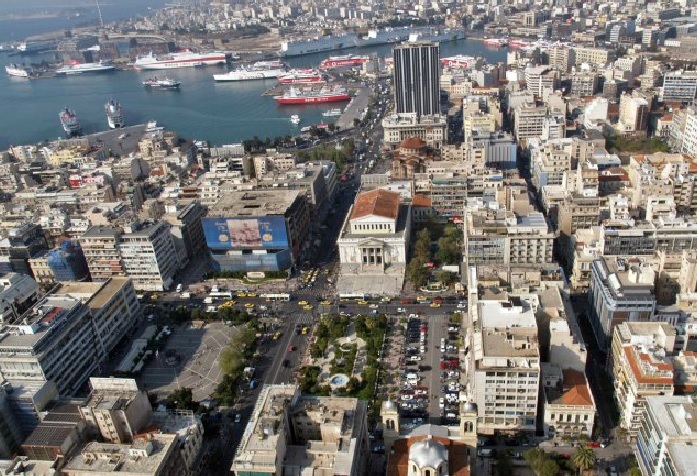 Diamantis referred to the cultural initiative, “A poem is a city”, which aims to place poetry in our everyday lives.  As he said, on the first day of every month – starting on October 1 – the 040 OASA bus connecting Athens and Piraeus will be hosting poetry reading events.