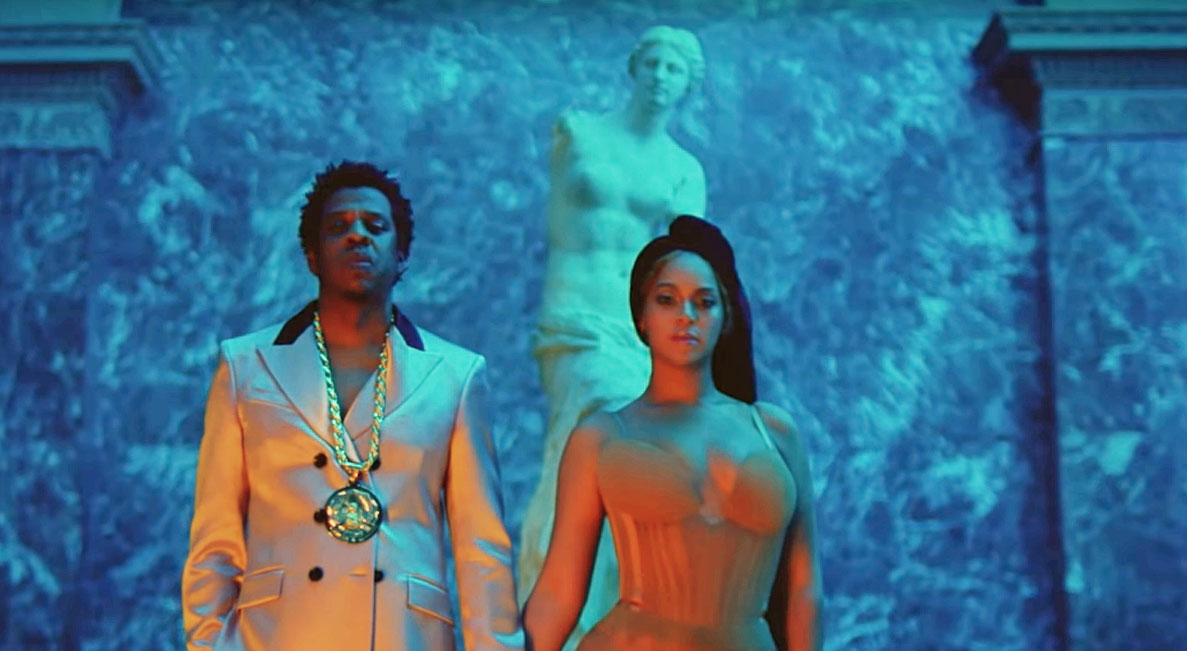 Jay-Z and Beyoncé with the sculpture of Venus de Milo in the background.

The Municipality of Milos has invited popular US singer Beyoncé to visit the island, following the release of a new music video clip featuring the Venus de Milo, one of the most famous Greek marble sculptures in the world, displayed at the Louvre Museum in Paris. 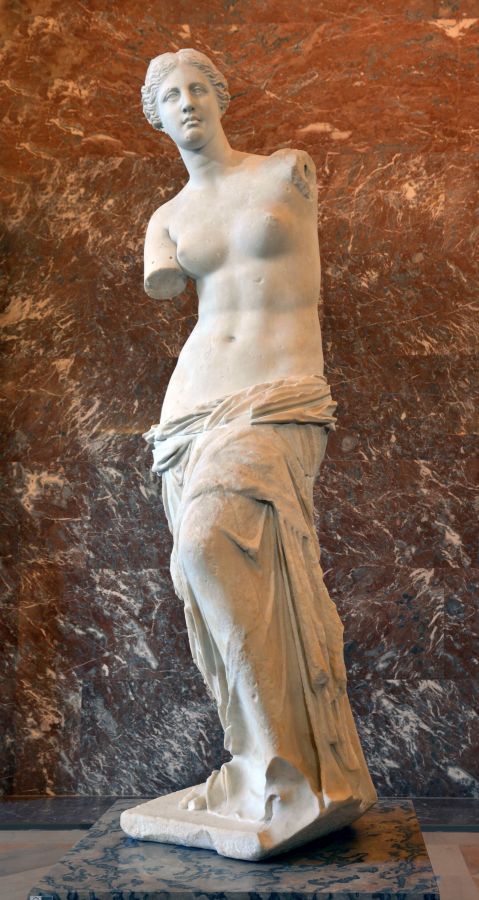 The Venus de Milo statue displayed at the Louvre Museum.

Jointly released by Beyoncé and American rapper Jay-Z, the six-minute video clip features a number of the museum’s displayed antiquities including Greece’s Venus de Milo and the Nike of Samothrace, a marble Hellenistic sculpture of Nike, the Greek goddess of victory.

“We invite Beyoncé to visit our island, the homeland of Aphrodite (Venus), the land where she was ‘born’,” the municipality said in an announcement.

The Municipality of Milos last year launched a campaign under the motto, “Take me Home”, for the repatriation of Venus de Milo. The island’s Mayor Gerasimos Damoulakis had then said the aim was to bring Venus back by 2020.

“We hope that this video becomes one more reminder of our symbol’s current location and shows who is offering it as a prop – without our approval – for receptions and filming purposes, for the benefit of the museum.” 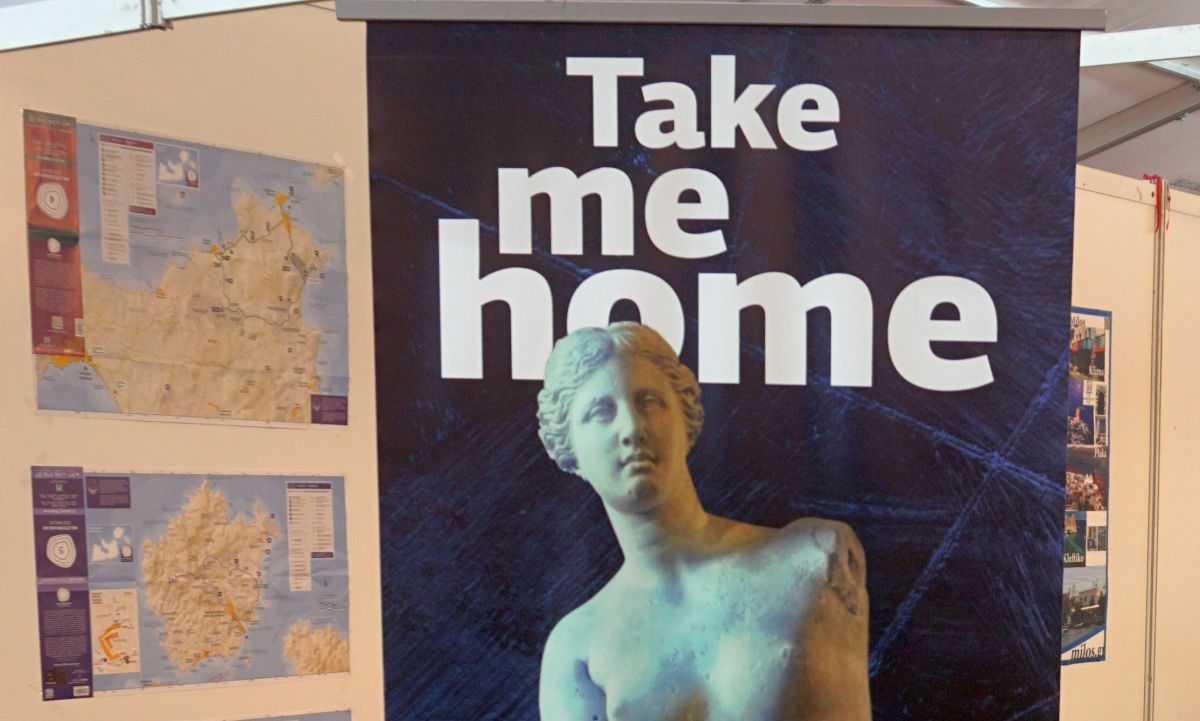 The municipality calls on the global community to embrace the “Take me Home” campaign… “Milos may be a small Aegean island but has a strong voice and is undeniably right,” the announcement said.

Venus de Milo was discovered on Milos in the spring of 1820 and ended up at the Louvre Museum a year later.