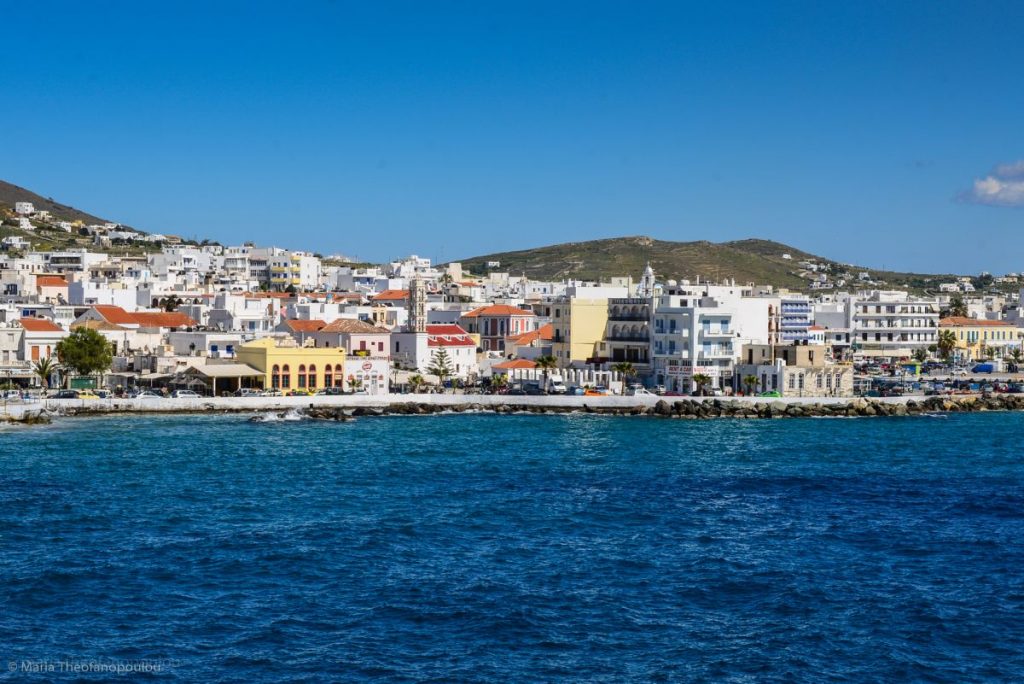 The island of Tinos in the Cyclades is one of the stops of the new ferry route.

Greek ferry company Seajets is set to begin a service connecting Thessaloniki with the Sporades, the Cyclades and Crete. The new route will begin on June 29 by the company’s Aqua Blue vessel and run twice a week.

The announcement of the new route has been applauded by officials of Thessaloniki and the destinations the new route will service. “Thessaloniki no longer faces coastal shipping isolation, at least not this summer,” Deputy Regional Governor Voula Patoulidou had said during an event recently.

The refurbished Aqua Blue can transport up to 1,300 passengers and 400 vehicles.

In relevant news, ferry company Golden Star Ferries recently began servicing the Sporades islands – Skiathos, Skopelos and Alonissos – from Thessaloniki with its two new high-speed vessels – the Super Cat and the Super Speed – after getting the green light from the Shipping Ministry. Itineraries of both vessels will be daily and run until September 9.