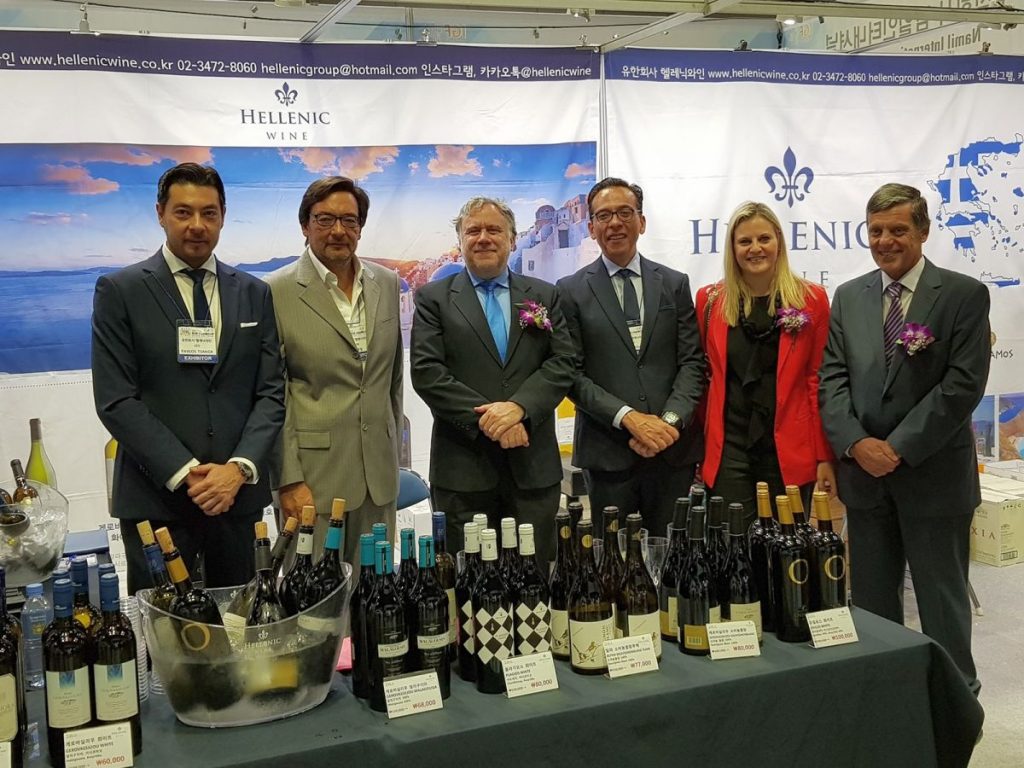 Greece sees South Korea as a promising market and is aiming to strengthen its cooperation with the country in the sectors of shipping, tourism, agri-food and energy. 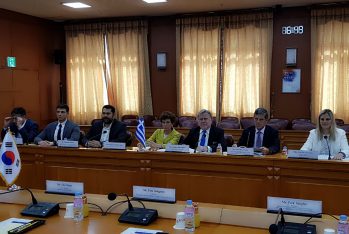 During the meeting, attended by South Korea Deputy Minister of Foreign Affairs Cho Hyun, both sides ascertained that new prospects for cooperation would open in the sectors of shipping, tourism, agri-food and energy.

Representing Greek tourism during the meeting was the Secretary General of Tourism, Evridiki Kourneta, who focused on issues related to strengthening tourism ties with two country.

Kourneta underlined that Greece was interested in the launch of direct flight connections with South Korea in order to boost arrivals numbers in both countries. She also referred to expanding Greece’s tourism offer through special forms of tourism.

South Korea is among the target markets of Greece to attract visitors of high purchasing power.

According to recent data, Greece is currently seeing a 10 percent increase in bookings from South Korea. 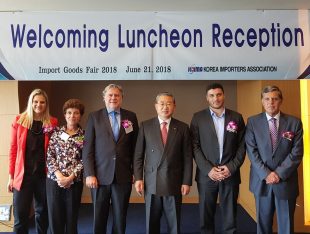 During her visit to Seoul, the secretary general attended the opening ceremony of the Import Goods Fair 2018 at the COEX International Exhibition Center and visited the Greek stands. She also participated in a delegation of the Hellenic Federation of Enterprises (SEV) and took part in meetings held between Greek entrepreneurs operating in South Korea and a group of Korean importers of Greek products.

At the recent KOFTA 2018 exhibition in Seoul, the Greek National Tourism Organization was honored with the “Best Tourism Marketing Award” for its strategy in promoting Greece as a tourism destination in South Korea.