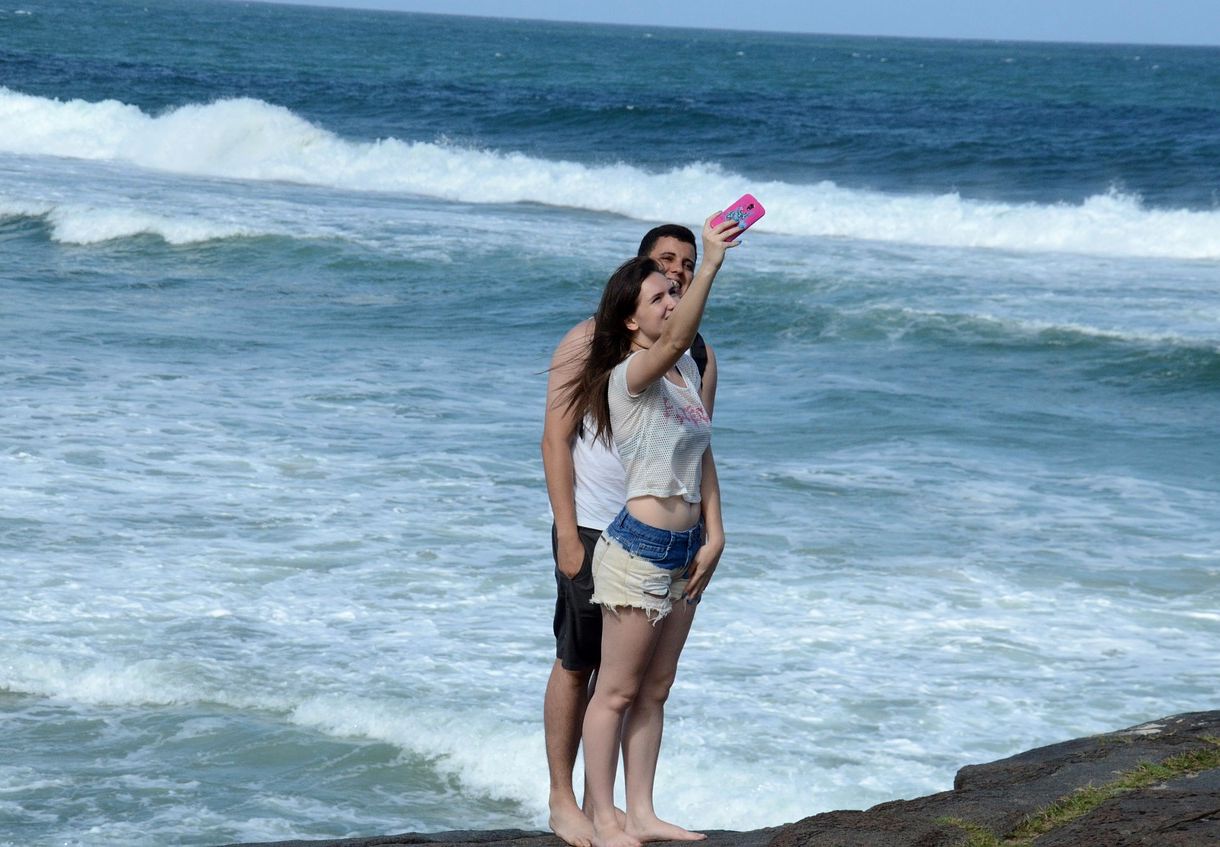 International tourism exceeds expectations in the first months of 2018

Growth of international tourist arrivals during the first four months of 2018 was led by Asia and the Pacific (+8 percent) and Europe (+7 percent), according to the latest UNWTO World Tourism Barometer released on Wednesday.

International tourist arrivals grew 6 percent in the first four months of 2018, compared to the same period last year, not only continuing the strong 2017 trend, but exceeding UNWTO’s forecast for 2018, which was between 4-5 percent.

From January to April 2018, international arrivals increased in all regions, led by Asia and the Pacific (+8 percent), with South-East Asia (+10 percent) and South Asia (+9 percent) driving results.

Europe, the world’s largest tourism region, also performed strongly during this four-month period (+7 percent), pulled ahead by the destinations of Southern and Mediterranean Europe, and Western Europe (both +8 percent).

“This growth reminds us of the need to increase our capacity to develop and manage tourism in a sustainable way, building smart destinations and making the most of technology and innovation,” Pololikashvili added.

Africa (+6 percent), the Middle East (+4 percent) and the Americas (+3 percent) also recorded sound results. The Americas recorded the strongest results in South America (+8 percent). The Caribbean (-9 percent) is the only sub-region to experience a decrease in arrivals during this period, weighed down by some destinations still struggling with the aftermath of the hurricanes of August and September 2017.

Confidence in global tourism remains strong, according to the latest UNWTO Panel of Tourism Experts survey. The Panel’s outlook for the May-August period is one the most optimistic in a decade, led by the particularly upbeat sentiment in Africa, the Middle East and Europe. 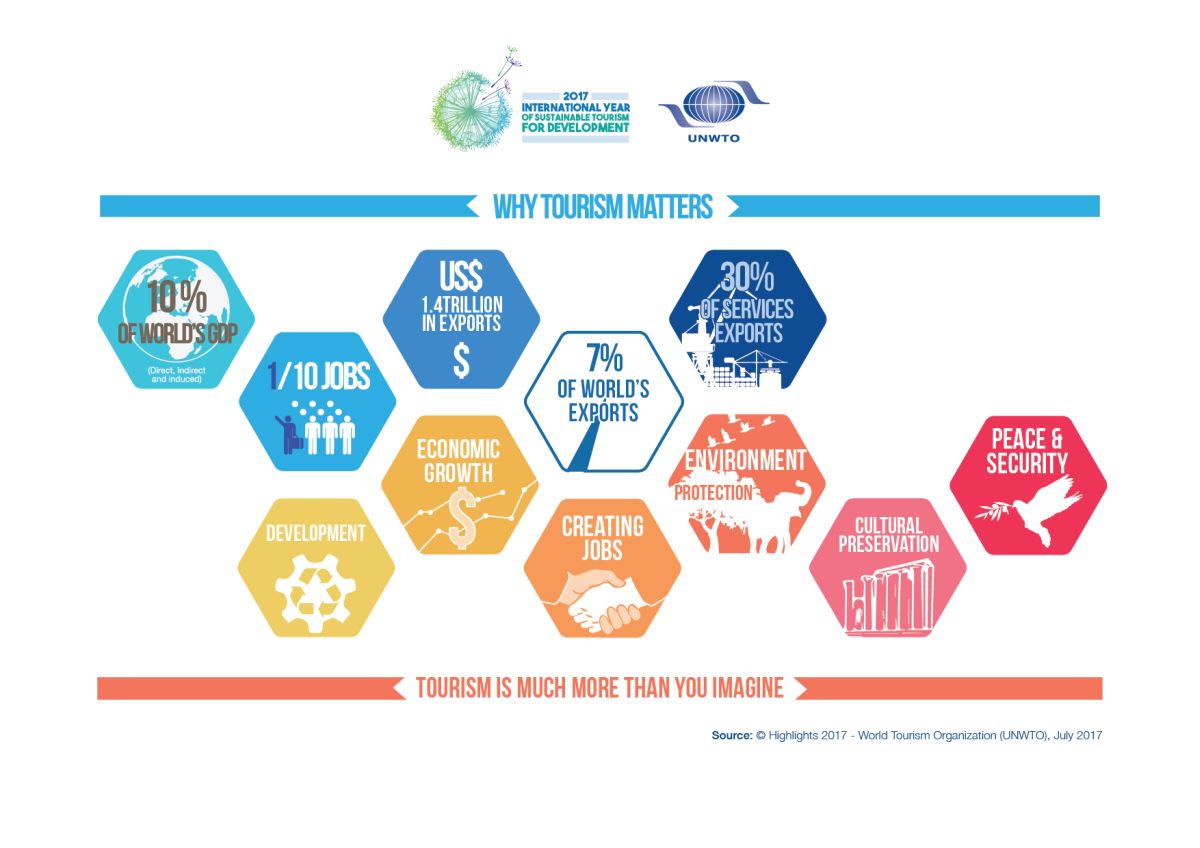