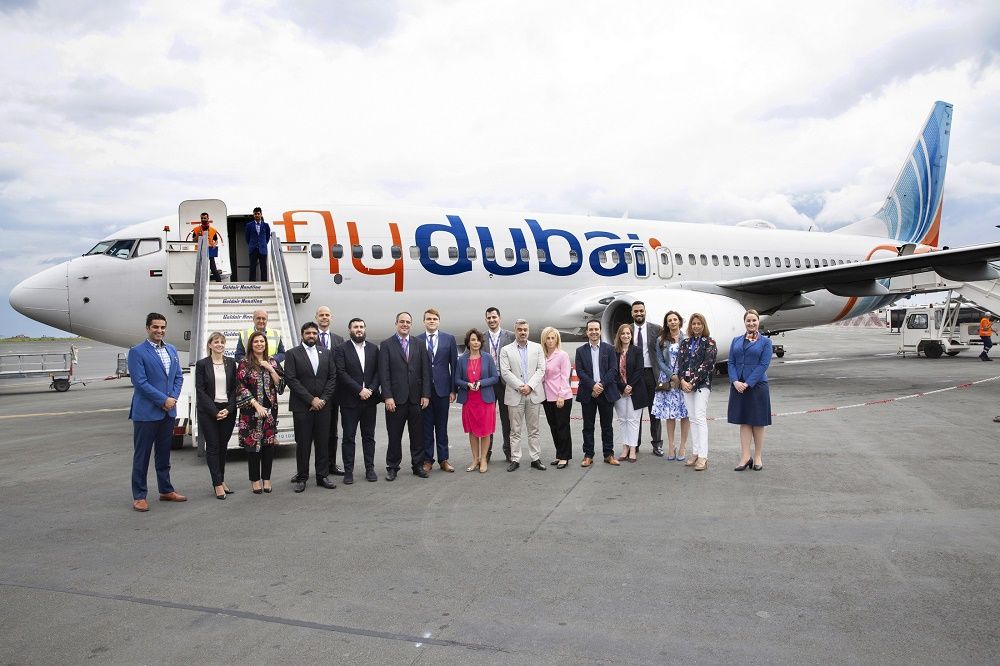 Dubai-based flydubai on Tuesday inaugurated its new direct air connection to Thessaloniki in northern Greece. Flydubai is the first airline to fly direct to Thessaloniki from Dubai. 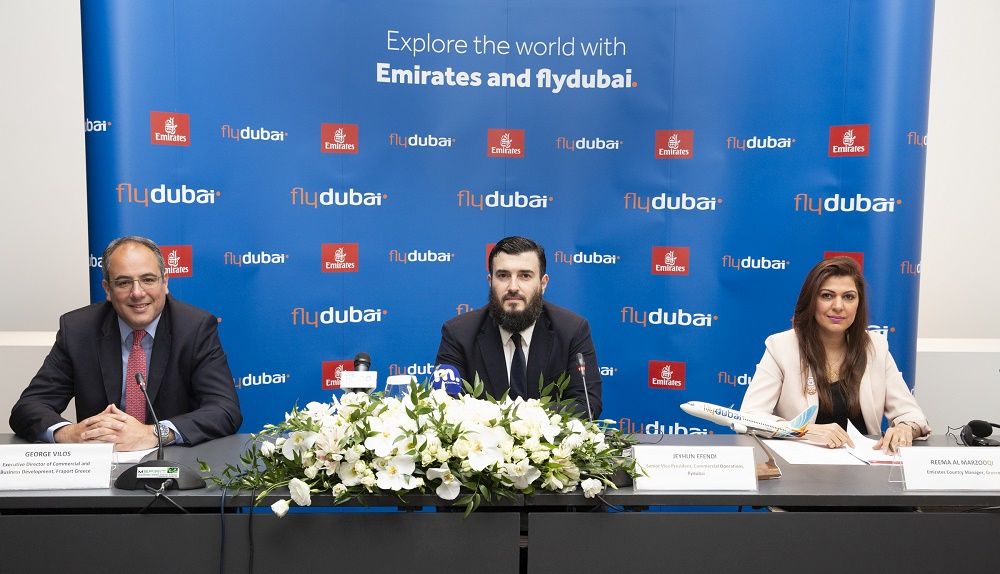 The new Thessaloniki-Dubai non-stop flight will connect the two cities three times a week, all year round. Flights will depart Thessaloniki every Tuesday, Thursday and Sunday at 14:35, arriving in Dubai at 20:30 (local time). Respectively, the flight from Dubai will depart at 9:10 in the morning and arrive at Thessaloniki Airport at 13:35. The route will be served by flydubai’s Boeing 737 MAX 8 aircraft (162 seats in Economy Class and 12 seats in Business Class) and the trip will last 5 hours.

Speaking during a press conference in Thessaloniki, the airline’s Senior VP of Commercial Operations, Jeyhun Efendi, underlined the favorable prospects and the opportunities created by the new route to trade and tourism relations between the United Arab Emirates and Greece. 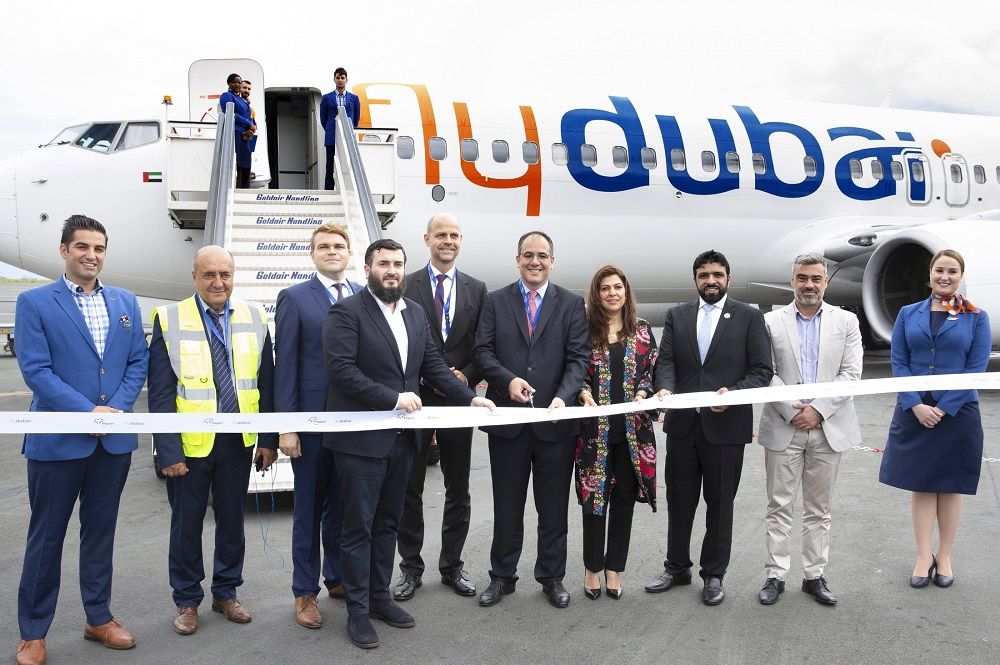 Emirates will have codeshare flights for the route as part of the Emirates-flydubai partnership. Through the codeshare, passengers of each airline will be able to connect to hundreds of destinations around the world via Dubai. 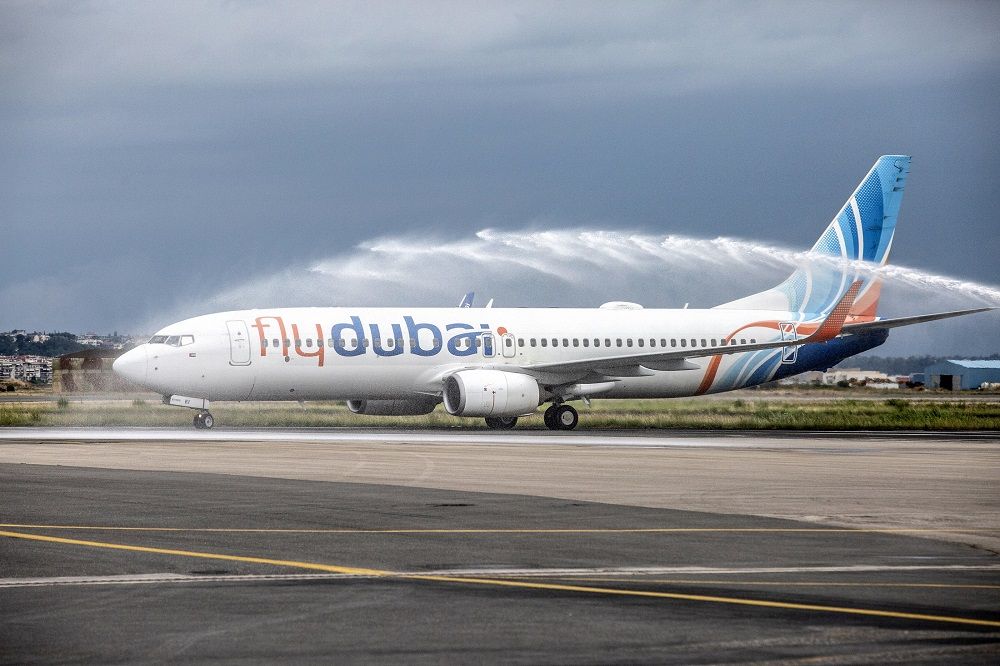 According to Thierry Aucoc, Emirates Senior Vice President of Commercial Operations, the airline’s collaboration with flydubai allows visitors to Thessaloniki and the surrounding area to have easy access to destinations across the Emirates network.

“We also estimate that this route will increase the number of visitors to the area from major inbound markets such as Melbourne and Sydney, as well as China and Japan,” Aucoc said.

With flights to Cantonese in Italy, Dubrovnik, Croatia and Krakow, Poland, and the start of flights to Finland in Helsinki in October, flydubai’s Europe route network will reach 27 destinations.