The photo of Spyros Sansonetis has won the first prize at “The National Garden during the four seasons of the year” competition in the spring section. Photo Source: City of Athens.

The Municipality of Athens and “PHOTOgrafos” magazine are running a photo competition and are inviting Athenians and city visitors to depict their own impression of the National Garden, located in the heart of the capital, during all seasons.

The photo of Ioannis Galanopoulos came second in the competition for spring. Photo Source: City of Athens

Under the title, “The National Garden during the four seasons of the year”, the competition invites professional and amateur photographers to capture with their lens, the details and special features of every season, to “bring Athens’ most significant green area closer to the camera and our everyday lives,” an announcement said.

The competition’s deadline for the “summer” section runs through to August 30.

“With respect and love for the National Garden and its history, the City of Athens is organizing events that will make children and adults familiar with this alive special monument of the city,” the municipality said. 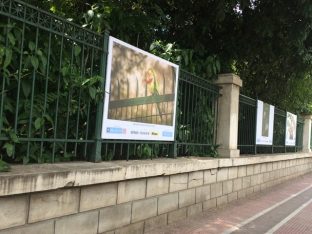 The best three photos of each season will be awarded, while all photos will be included in a group exhibition.

The Athens municipality has already announced the winners of the “spring” section. From the 1,114 photos submitted, three were awarded by the judging committee and are currently on display – along with a collection of photos that received a special honor – on the National Garden’s wall, which overlooks Vassilisis Sofias Avenue in the city center (photo).

The “autumn” and “winter” sections will follow from September onwards. 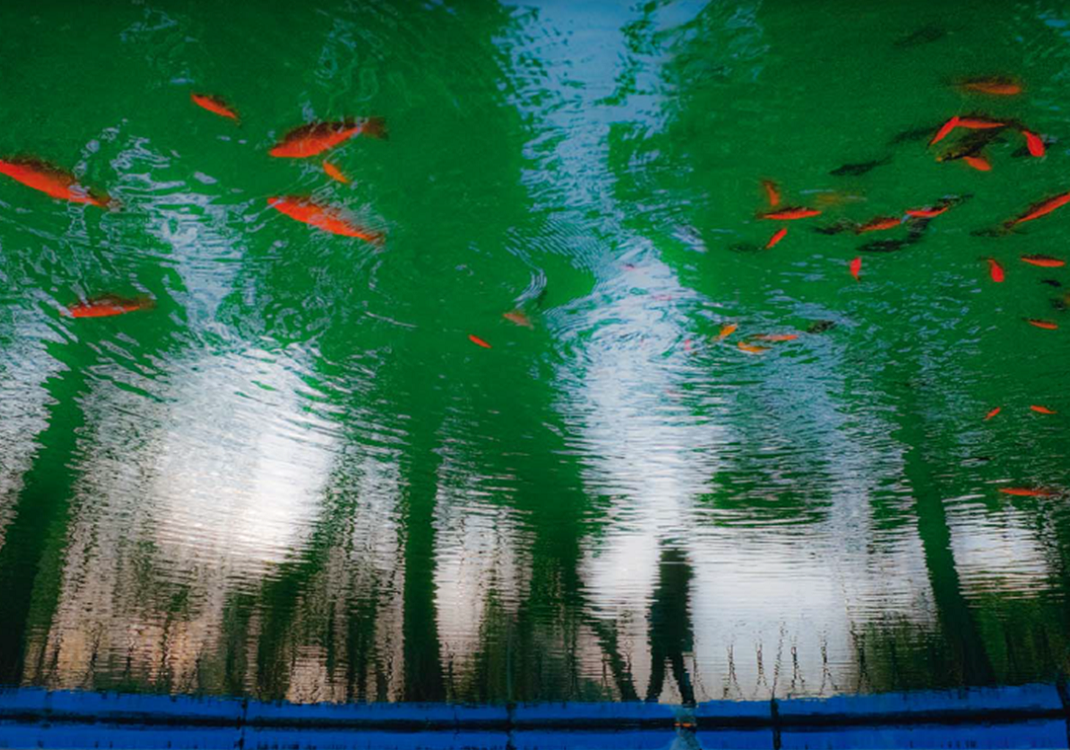 The photo of Giorgos Karachalios has won the third award in the spring section. Photo Source: City of Athens

The photo exhibition runs in parallel with the municipality’s program “Zise ton Kipo kai ta Parka Allios” (Experience the National Garden and the parks in a different way), which runs every June and the “Garden’s Fairytales” event that runs on the first Saturday of the month.

For more information on the photo competition (in Greek) press here.