Seaplanes Expected to Take Off in Greece in 2019 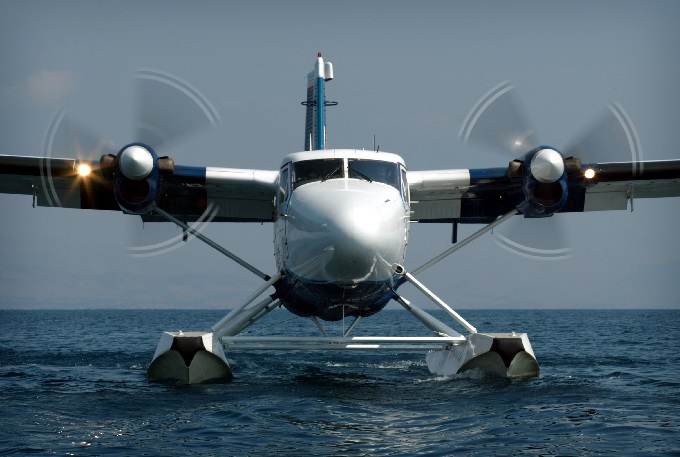 Greece may see the first flights of seaplanes in the country take off in 2019, considering that a draft bill, which covers the license procedures, construction and operation of waterways, becomes law.

According to Greek press reports, the draft bill, which has been prepared since 2016, is expected soon to be signed by all the ministers involved and then tabled in the Hellenic Parliament.

Greek company Hellenic Seaplanes applauded the news on Monday, underlining that the company and its investors will be ready for next year once they receive the green light from the government.

Rendering of a waterway construction by Hellenic Seaplanes for the island of Skyros.

The waterways investor announced last year that it secured 250 million euros in financial backing from Petrichor Capital Partners for the development of a waterway network in Greece and the purchase of its seaplane fleet. However due to the lack of a legal framework, plans have not been able to materialize.

“In our most recent meeting with the ministers of transport and shipping, we were assured that the licensing process has now been simplified and that the bill will soon go to parliament for voting,” the company’s president, Nicholas Charalambous, said.

“We expect that many of the problems that existed will have been resolved in the new bill for the development of seaplanes, which will clarify what the exact procedure is for private waterway investments,” he said.

Sector experts say that bureaucracy, notably on the level of environmental licensing, is the main reason for the delay in the creation of a waterway network in Greece.