Aircraft Slides Off Runway at Heraklion Airport, No Injuries Reported 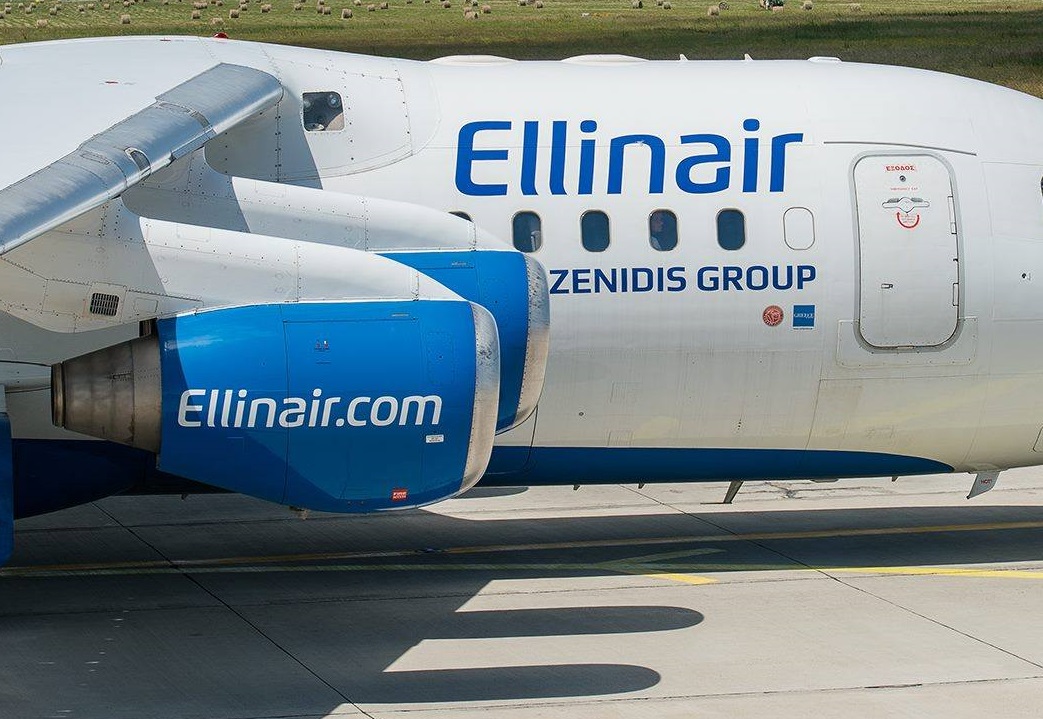 An Ellinair aircraft on Wednesday slid off the runway at the Heraklio Airport on the island of Crete.

“During the launch process of flight ELB 700 from Heraklion to Sheremetyevo in Moscow, and while the aircraft was stationary, it slid to a lower ground,” Ellinair said in an announcement.

“No injuries or panic incidents were recorded amongst passengers and crew, and everyone is in good health. The aircraft, owned by a partner company of Ellinair, is at the disposal of the authorities with the airline’s full cooperation.

All passengers have reached their final destination, while Ellinair has helped them in every possible way”.

Launched in 2013, Ellinair is based in Thessaloniki and operates scheduled and charter flights to Greece. Its network of destinations today includes more than 40 cities – many of them in Russia.

DNA Travel Expands Network of Partners in Athens and the Cyclades