Argentina Bets on Tourism, Ready to ‘Welcome the World’ 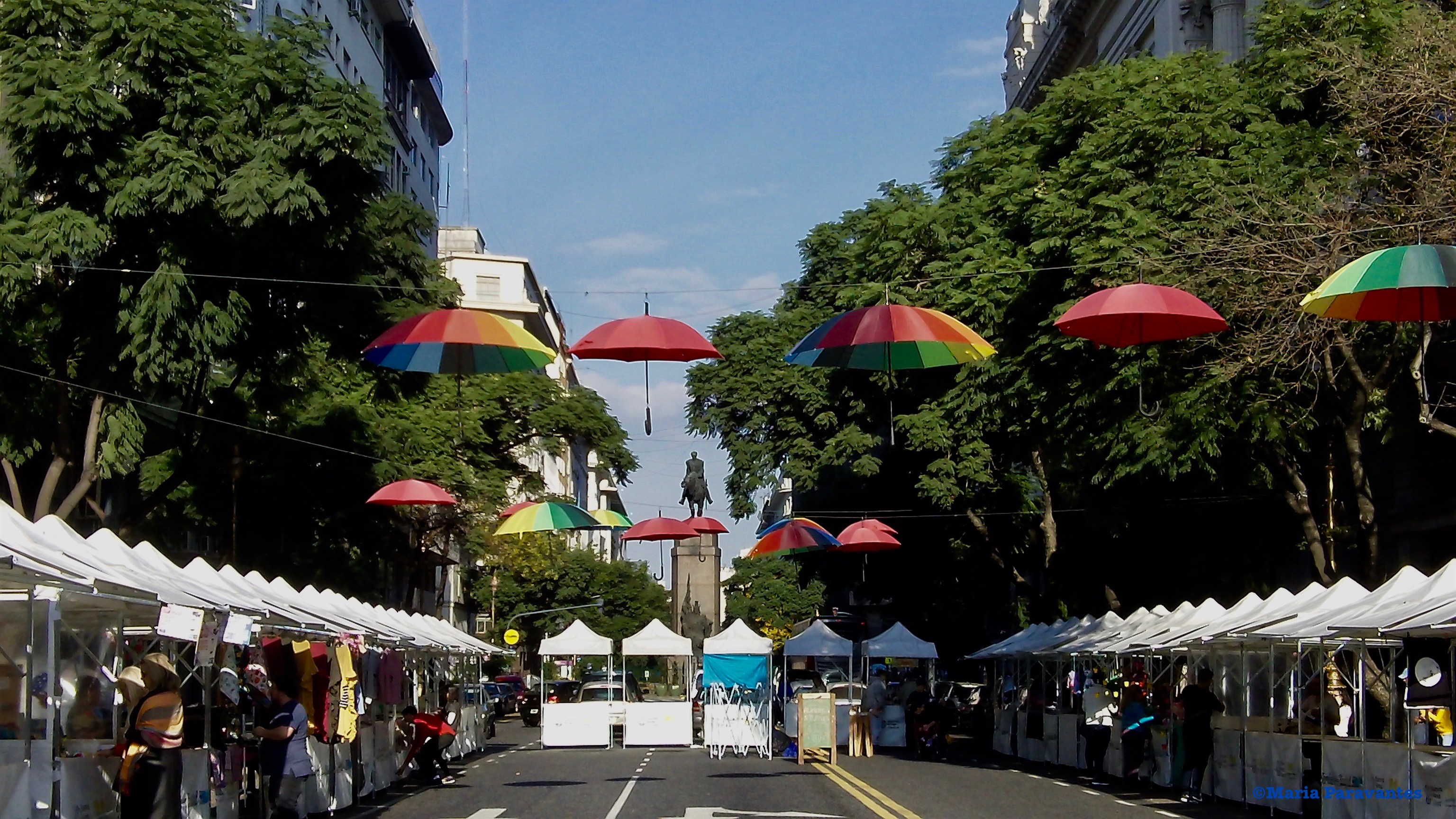 Despite the sheer diversity of its natural landscape – including everything from deserts, tundra and rainforests to natural wonders including the highest mountain in the world after the Himalayas, the planet’s widest river, and one of the world’s largest waterfalls, not to mention culture, gastronomy and nine UNESCO World Heritage Sites, Argentina receives some 5.7 million tourists per year (World Tourism Organization).

Compared to Greece, a nation of 11 million, welcoming annually 27 million visitors (2017 data), this figure is extremely low for Argentina, home to over 40 million people and the eighth-largest country in the world.

This appears to be changing however. As of late, Argentina tourism officials and for the first time the government, are placing their bets on tourism. Indicative of this decision, Buenos Aires hosted the 18th annual WTTC Global Summit in April, while the country’s tourism ministry is aiming for 9 million foreign tourists generating 8,000 million dollars in revenue, 300,000 jobs and 70 million domestic tourists spending 170,000 million dollars by 2020.

On a visit to Argentina earlier this month, GTP Headlines had a chance to speak to the General Manager of the Argentine Chamber of Tourism (CAT), Eleonora Boano, about plans to reach out to new markets, make Argentina accessible, and promote the vast range of its products in a more targeted manner.

Buenos Aires versus Argentina: this is the question that immediately comes to mind upon meeting with Boano. How can tourism officials move past such a strong brand name, which together with Patagonia, have almost obliterated the country’s wealth of tourism options?

“Well, indeed that is so true, that is why we have launched a new logo [in March this year] with the idea to promote unity, consistency; a single brand:  A is for everything that Argentina represents as a whole,” says Boano, stressing that raising awareness is now the first step in bringing all these tourism products together in people’s minds.

Our trip of seven days organized by CAT and Turkish Airlines, demonstrated that tourism officials have a lot on their plate… and a “limited budget” adds Boano, days before Argentina reached out to the International Monetary Fund for support. Once one of the world’s wealthiest countries, Argentina fell into severe recession in 1998-2002 and was forced (like Greece) to seek financial assistance in the form of bailout programs.

“The priorities now are bringing in travelers from new and strong markets such as China, the US and Canada… this requires direct flights from these regions,” Boano says.

“Then boosting incoming tourism from our neighbours, including Brazil, Chile and other South American source markets, and finally, further enhancing our links with our already strong markets in Europe: Italy, Spain, France, Germany and the UK,” Boano tells GTP Headlines. “The last challenge is to get Argentinians to travel within their own country.”

“From there,” the head of CAT adds, “we must direct travelers (incoming and domestic) to the provinces, and this is what we are doing right now… we are laying the groundwork, working with the locals in each province so as to identify the products that will attract tourists including the culture, the wildlife, the gastronomy and the wines.”

One such initiative is the tourism and culture ministries’ Pueblos Autenticos Project, which aims to highlight local histories, traditions and products while revitalizing local economies and ensuring sustainability. The project is currently applied in nine villages across the country.

“One of the major challenges for Argentina tourism is accessibility,” Boano tells GTP Headlines.

“And this is thankfully changing with the addition of new direct flights, while low cost carriers (LCCs) are also beginning to handle the region,” she said, adding that in view of this development, upgrade works are already underway on the country’s airports.

“For many years Argentina was disconnected from the rest of the world,” admits Boano. “This was not only due to the sheer distance of the country but also because of its reliance on export activity, so tourism was very low on the agenda.”

“For the first time we are now seeing the sector as a key economic engine,” she says, adding that besides the airport upgrades being implemented by locally-owned operator Aeropuertos Argentina 2000, there are investments in hotel infrastructure in the provinces and dozens of public-private partnerships (PPPs) in the pipeline.

“At the same time, we want to get the word across that Argentina is very open to tourism, with a wealth of offerings and products. We want to inspire the younger generations of travelers, and above all we are working to be well prepared to cater to the needs of all our visitors… we are ready to welcome the world,” Boano says.

To do this, the relevant tourism bodies in collaboration with the tourism ministry are boosting Argentina’s presence at international trade shows, launching online campaigns, increasing business-to-consumer networking, and arranging fam trips for media and tour operators, she says.

Boano expects to see things begin to fall into place as early as 2019 on the back of WTTC forecasts of international tourist arrivals reaching 12.4 million by 2027, and spending up by 5.8 percent. Capital investment, meanwhile, was set to rise by 8.7 percent in 2017, and by 2.9 percent over the next 10 years. According to the WTTC, total national investment is set to fall from 7.3 percent in 2017 to 6.7 percent in 2027.

For Boano, who is very proud of her country, the key is to ensure “equilibrium – not to concentrate all tourism activity in certain areas but to spread it out across the provinces with obvious benefits for all”.

At the same time, she insists education is the best way to achieve this. “And at the top,” she says, “taking care of our valuable resources. This is above all the most important factor for there to be a future. It’s also part of our job to raise awareness on the sustainability of these priceless resources.”

After our visit to Argentina, which is privileged to be home to some of the world’s most important and rare natural habitats and wildlife – from the deserts of Cuyo, the Nahuel Huapi National Park in the Andes and Patagonia, to its vast grasslands, the Ibera Wetlands, and the Glaciers National Park – the blessing of tourism must go hand in hand with its wondrous source.

✓ According to the national statistical service, 3,810 Greek travelers visited Argentina in 2016, 4,037 in 2017 and 1,247 in the January-March 2018 period. Most travel takes place in January and February as the seasons are reverse.

✓ No visa is necessary for visitors from Greece

✓ One-third of the country’s total population lives in Buenos Aires.