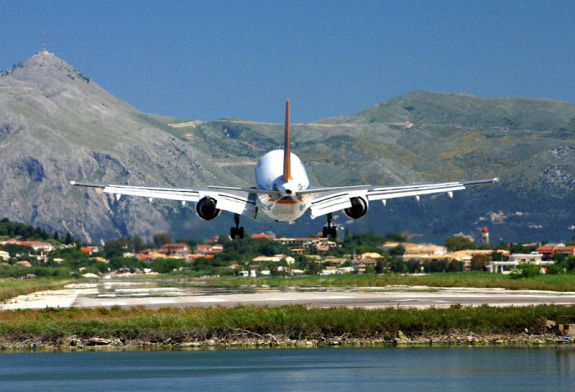 Athens International Airport (AIA) recorded double-digit growth (13.7 percent) in passenger traffic for the month of April, together with airports in Tallinn (32.4 percent), Bratislava (26.9 percent) and Ljubljana (19.4 percent), among others, according to European airport trade body ACI Europe, representing over 500 airports in 45 European countries.

Continuing the trend, the non-EU market led the growth dynamic at 10.4 percent. Turkish airports increased their passenger traffic by an 13.9 percent as did the airports in Georgia, where traffic rose by 30.5 percent, and Ukraine by 20.4 percent.

Passenger traffic growth in the EU market grew by 3.4 percent but slowed down compared to the first quarter at 6.2 percent, due to labor disruptions, Monarch and Air Berlin bankruptcies, stronger tourism demand for Turkey and Northern Africa, as well as an earlier Easter holiday period.

The top 5 European airports saw passenger growth weakening to 2.4 percent against 9.6 percent in Q1. London-Heathrow marked a 2.2 percent decline while Istanbul-Atatürk recorded the best performance up by 10.7 percent, followed by Frankfurt at 5.8 percent and Amsterdam-Schiphol at 3.0 percent.

Meanwhile, passenger growth at smaller and regional airports was more dynamic with the Greek airports of Kefalonia up by a massive 78.6 percent and Corfu by 38.2 percent.