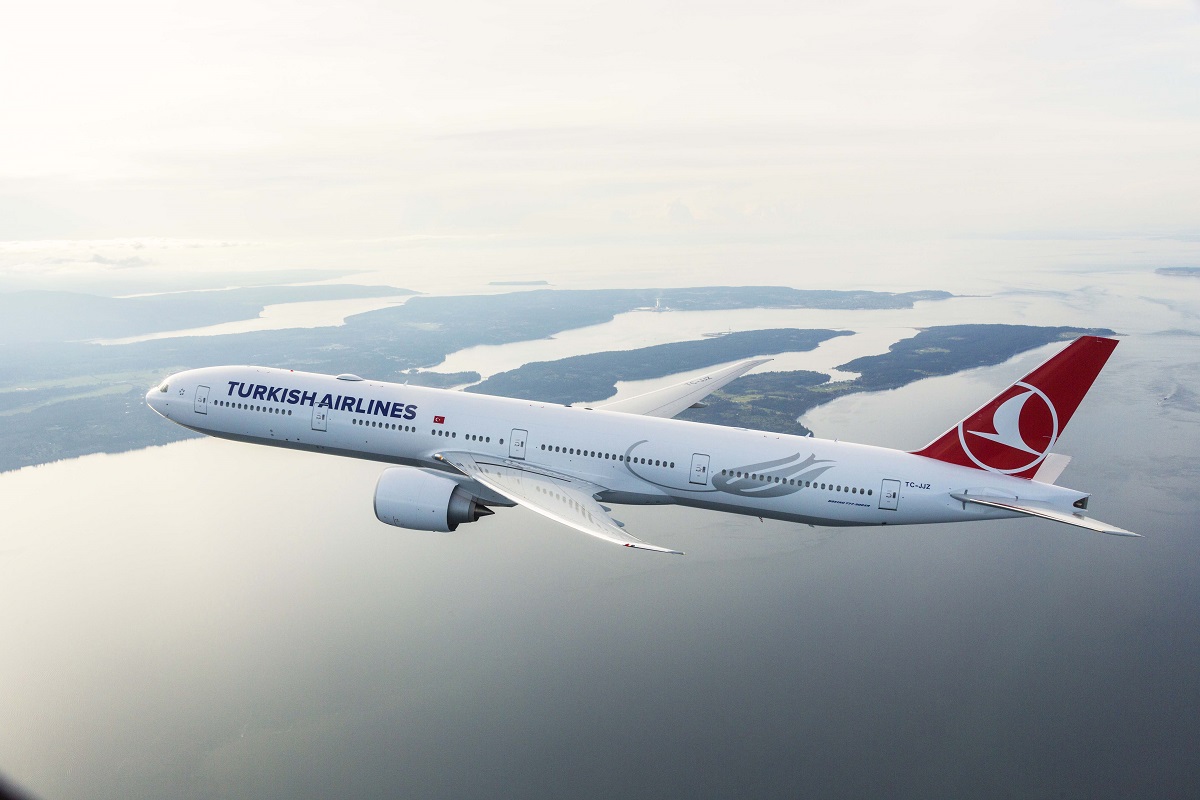 Turkish Airlines has announced that it will no longer participate in the Skytrax World Airline Audit, a service quality ratings scheme for the world airline industry.

Based in the UK, Skytrax is an international air transport rating organization. The Skytrax World Airline Audit has been operating for the last 26 years, evaluating front-line product and service delivery quality performance on an annual basis.

“With the aim to offer the best possible experience to its passengers on board and at the Istanbul New Airport, which will start its operation on October 29, Turkish Airlines from now on will be taking into account only the reviews based on the direct experience of its passengers,” the carrier said in the announcement.

Furthermore, “Turkish Airlines will continue to improve its products, services and quality procedures, using the experience provided by the reviews of its customers”. 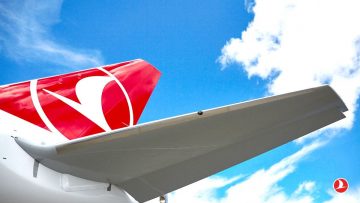 The Turkish carrier is not the first to withdraw from Skytrax. Etihad Airways had also announced its withdrawal from the Skytrax World Airline Awards and the Skytrax Audit in 2014. It returned in 2016, winning three highly coveted Skytrax awards.