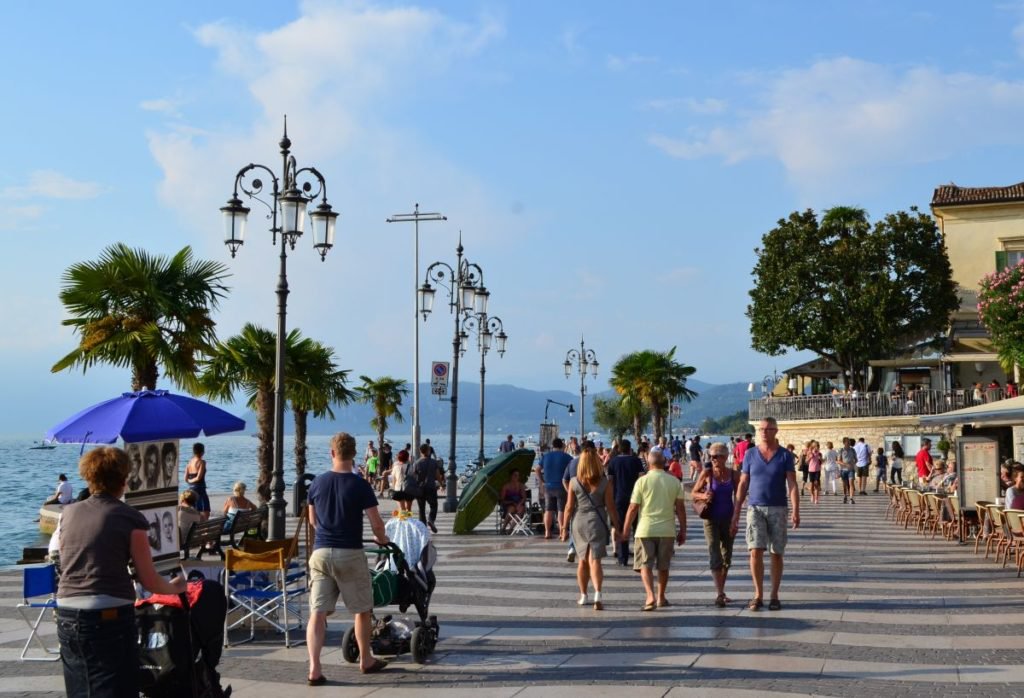 Despite Brexit looming, the Brits appear to be the biggest spenders while on holiday, set to dish out an estimated 2,272 euros per person in 2018 with the Danes on the opposite end of the spectrum as the most cautious vacation spenders, according to a recent study jointly released by France-based consumer firm Cofidis and market research company YouGov Institute. 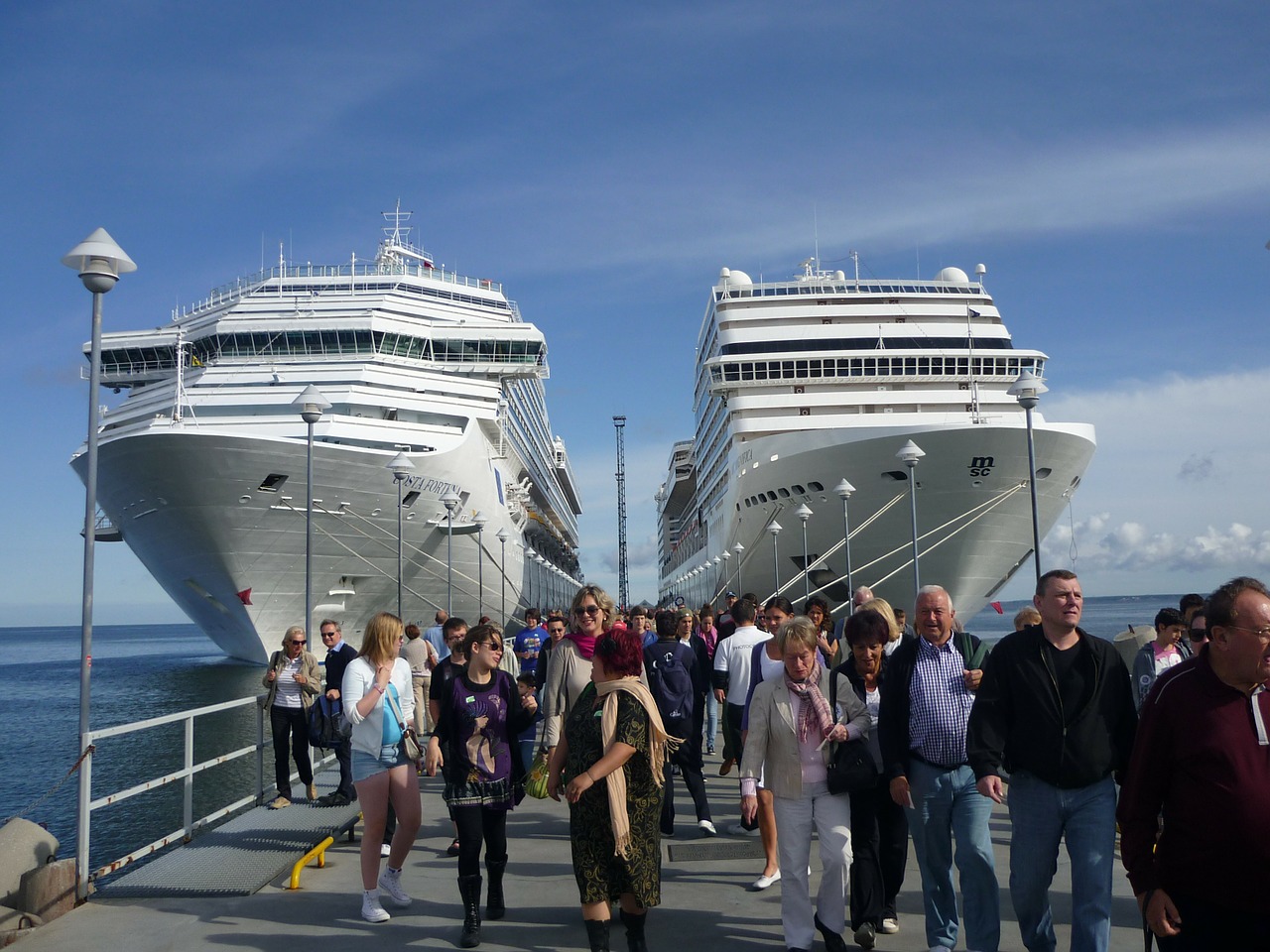 The Brits are followed by the Italians, the Spanish, the Portuguese, the French and the Germans in terms of holiday spending. According to the study, only half of the French and Germans polled said they would travel to distant destinations this year.

Meanwhile, despite enjoying a 65 percent higher per capita income, the Danes are the most frugal tourists, spending 1,385 euros per person on their summer escapades compared to the Portuguese who are among the top three highest spenders.

The study found that more than half of British travelers (58 percent) say budget is key to travel while only 44 percent of the Danes share this view despite 61 percent claiming that they are very willing to travel abroad.

At the same time, Spanish and UK holidaymakers are more likely to seek a loan to cover travel costs at 11 percent and 9 percent, respectively, and those who do are in the 25-34 age bracket.

According to the same study, educated Europeans with a higher economic standing tend to spend more on their holidays, while women travelers appear to spend much less compared to their male counterparts.