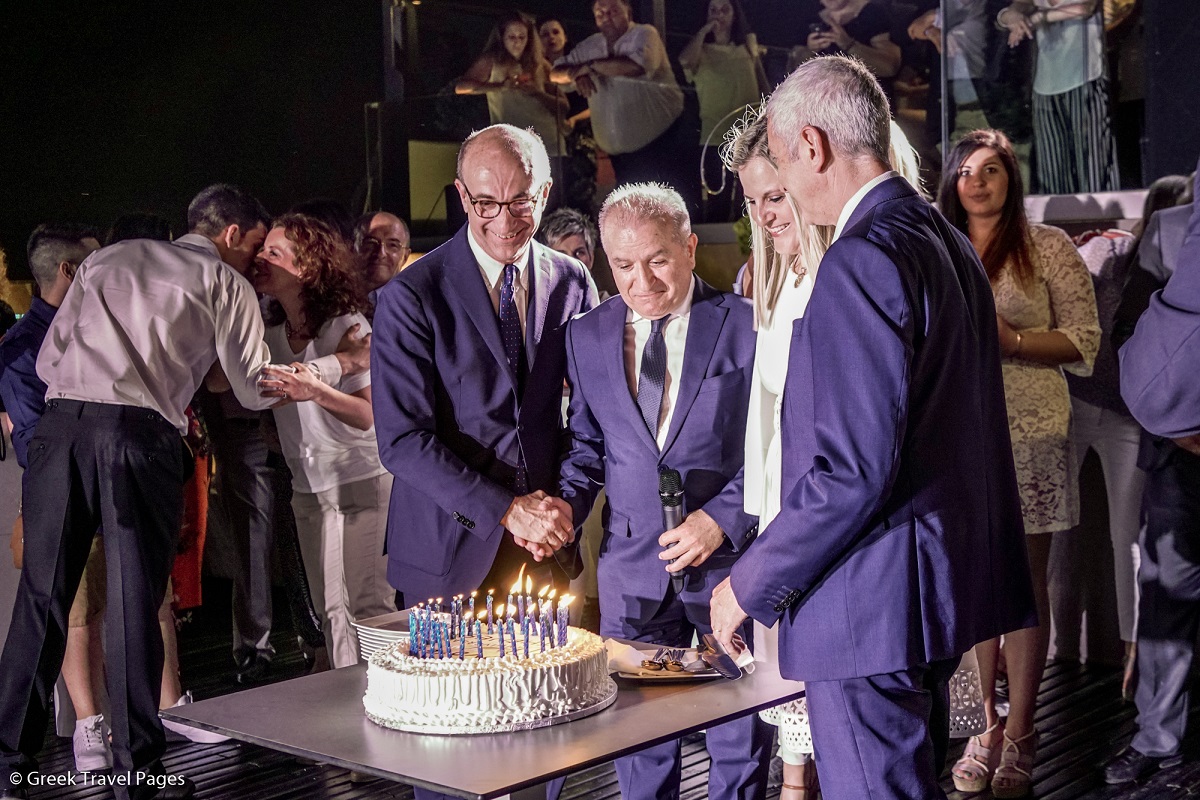 Novotel Athènes, a member the AccorHotels group, recently celebrated its 30th anniversary of successful presence in the Greek hospitality industry, which was marked by a significant rise in revenue during the first months of 2018.

More specifically, Novotel Athènes’ revenue increased by 20 percent during the first five months of 2018, compared to the same period last year. Speaking to GTP Headlines, the hotel’s General Manager Evripides Tzikas said the revenue for the whole year is expected to rise by at least 10 percent compared to 2017. 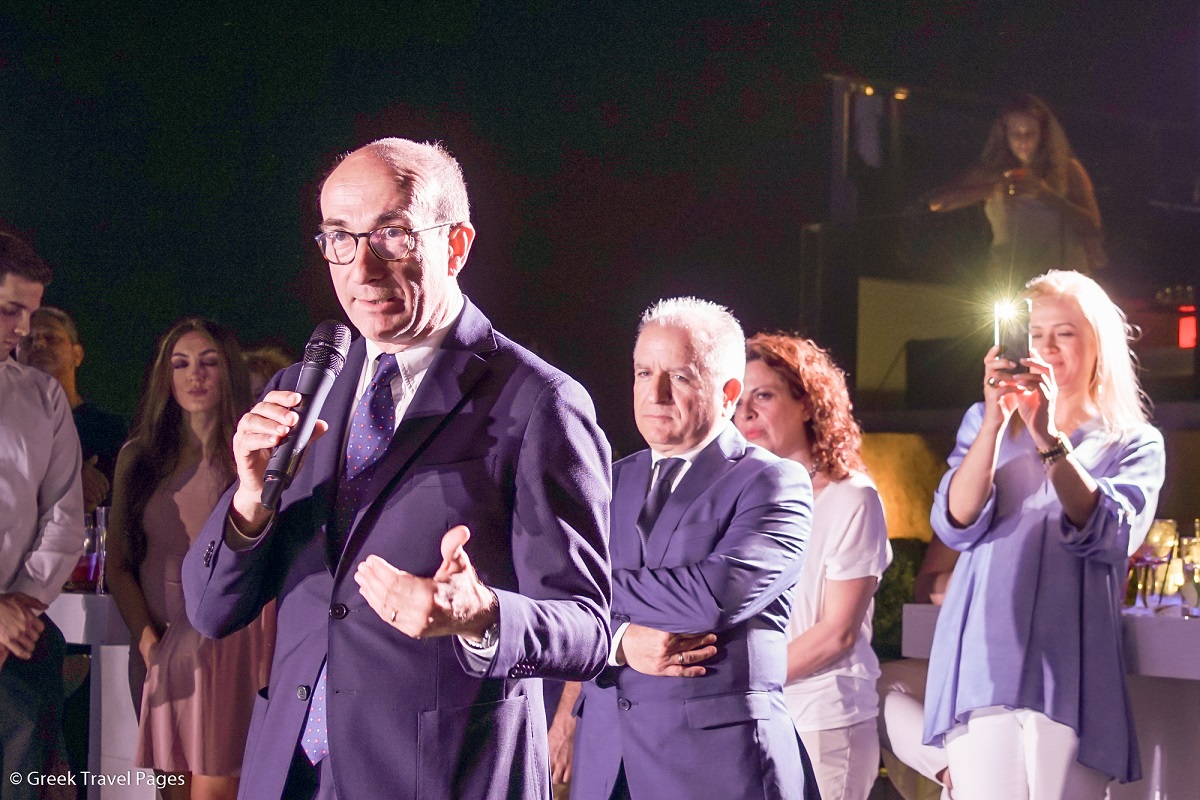 Novotel Athènes’ 30th anniversary was celebrated at its renovated rooftop pool and bar on the seventh floor, in the presence of Secretary General of Tourism Evridiki Kourneta, AccorHotels executives, professionals of the hospitality and tourism industry, and media representatives.

“We are really proud to celebrate 30 years in the center of Athens… Thirty years during which we experienced positive but also difficult times. During all those years, the people working in the hotel remained proud… confronting huge challenges as workers and citizens,” said Renzo Iorio, Chief Operating Officer of AccorHotels for Italy, Greece, Israel and Malta. 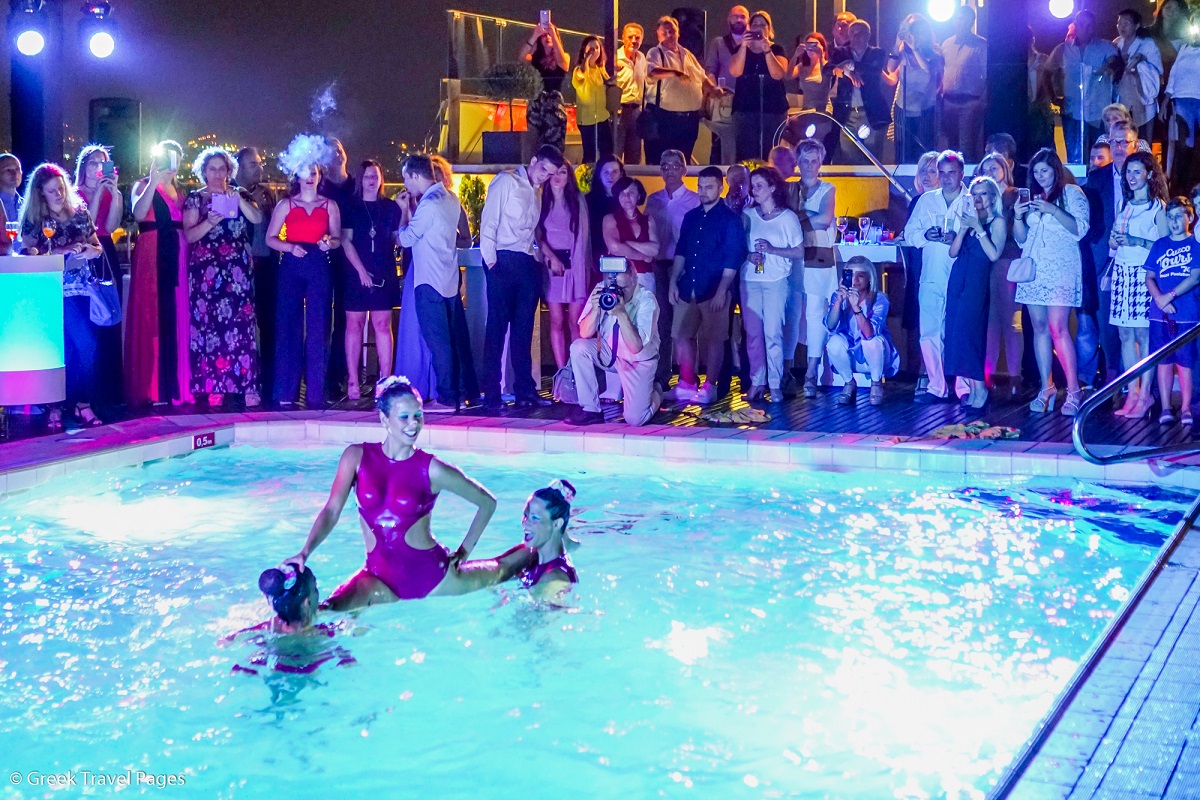 The celebrations included a show by synchronised swimmers in the pool of Novotel Athènes’ rooftop facilities. Photo: GTP

Located in the heart of Athens, Novotel Athènes is considered a point of reference in the Greek capital, while its rooftop bar and pool attract the city’s residents and visitors.

Aiming to offer quality and innovative hospitality experiences to its guests, the hotel continues its refurbishment project, which started in 2016 with the revamp of its meeting venues. The hotel’s rooftop restaurant Clair de Lune has also been renovated, as well as its central indoor dining facilities. 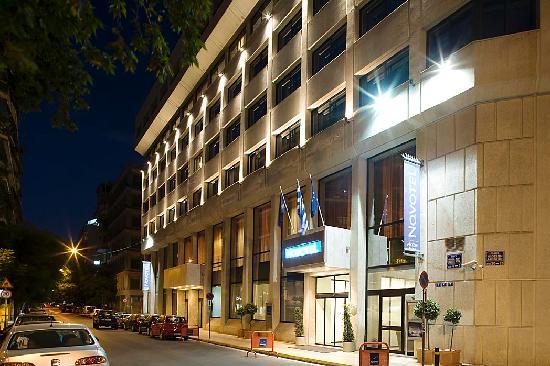 Novotel Athènes’ 30th anniversary coincided with the multiple honors the hotel has received since the beginning of the year, in the Tourism Awards 2018 and the Greek Hospitality Awards 2018.