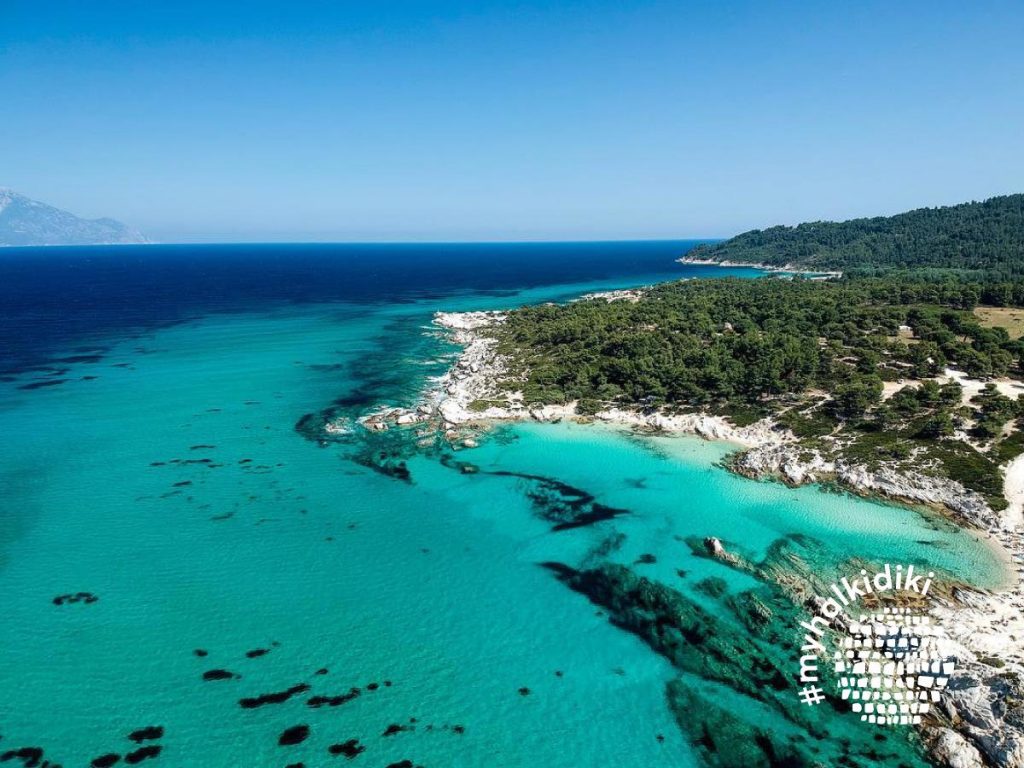 The Halkidiki peninsula in northern Greece, is set to see its hotel capacity grow with an estimated 250 million euros worth of investments in the pipeline, according to the president of the region’s tourism organization, Grigoris Tasios.

Speaking to the Athens News Agency, the Halkidiki Tourism Organization chief said the region needs to boost bed capacity by an additional 5,000-6,000 at its 4- and 5-star hotels over the next years in order to claim a considerable portion of the growing tourist flows to Greece.

According to Tasios, who is also president of the Hellenic Hoteliers Federation (known as POX in Greek), there are currently 55,000 beds in the Halkidiki region. Projects or proposals worth 250 million euros – once completed – will boost hotel capacity by an additional 1,500 beds by 2020 with the most anticipated being a new 130-room, 5-star facility in Nea Potidea in the coming months valued at 14 million euros and set to open next year.

Tasios went on to note that over the last five years, some 300-350 million euros worth of investments have gone into the construction of news hotel units in the Halkidiki region, including the Miraggio Thermal Spa Resort, Ikos Olivia, Pomegranate Wellness Spa Hotel, Sani Dunes, Eagles Villas

Tourism, he concludes, does not only benefit tourism businesses, it’s in the best interests of all parties involved.