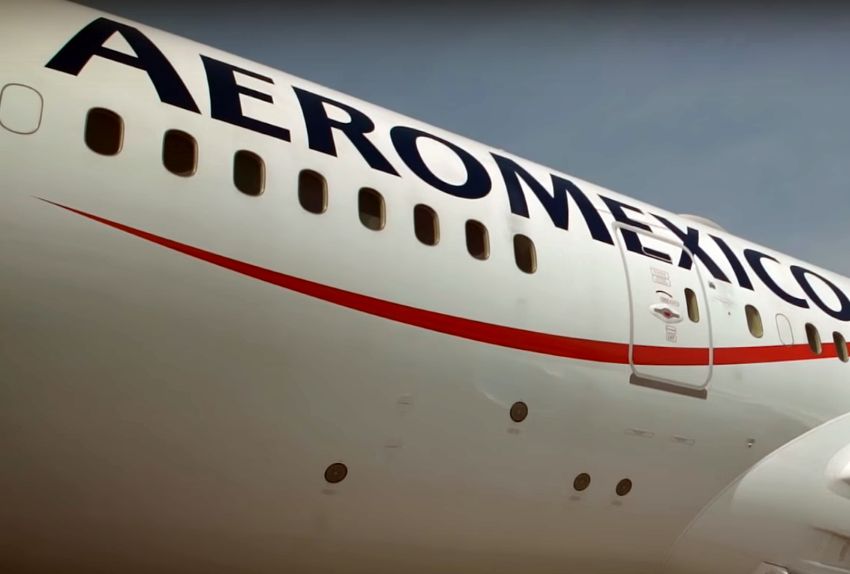 More specifically, Punta Cana in the Dominican Republic and Liberia in Costa Rica are the new destinations that the carrier will add to its network  as of November 2 and 10 respectively. 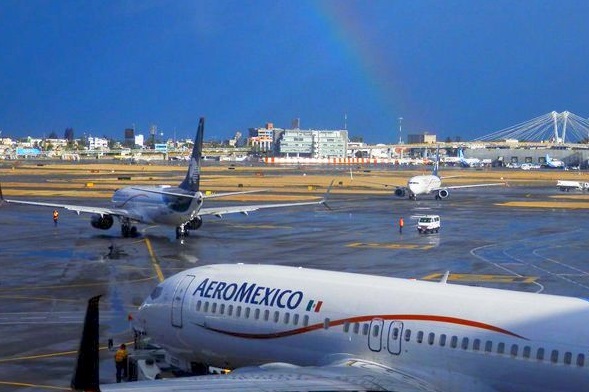 “These routes represent the hard work Aeromexico is doing to offer a better product to its customers. This will be the first time that Mexico City is connected directly to Liberia and Punta Cana,”  Aeromexico Chief Revenue Officer Anko van der Werff said in an announcement.

Thanks to the opening of these new destinations, Aeromexico will also increase its offer to leisure routes for its customers, featuring the best schedules to connect Mexico, the United States and Canada with Punta Cana and Liberia.

“Our clients will also be able to travel to or leave the Dominican Republic and Costa Rica through either of the two destinations, further strengthening connectivity options to provide a unique travel experience,” van der Werff added.

Aeromexico will serve both routes with two flights per week utilizing its Embraer 190 aircraft with 99 passenger seats, with 11 in Clase Premier, the Aeromexico business class cabin.

The flight schedules are as follows:

With the new additions, Aeromexico will be offering flight services to a total of ten destinations in Central America and the Caribbean including El Salvador; Guatemala; Havana; Honduras; Nicaragua; Panama; San Jose and Liberia in Costa Rica; Punta Cana and Santo Domingo in the Dominican Republic.

The carrier operates more than 600 scheduled flights per day, with services to 43 destinations in Mexico and 49 international destinations from Mexico including 22 in the United States; seven in South America; 10 in Central America and the Caribbean; four in Europe; three in Canada and three in Asia.

Aeromexico is represented in Greece by Discover the World Greece & Cyprus.