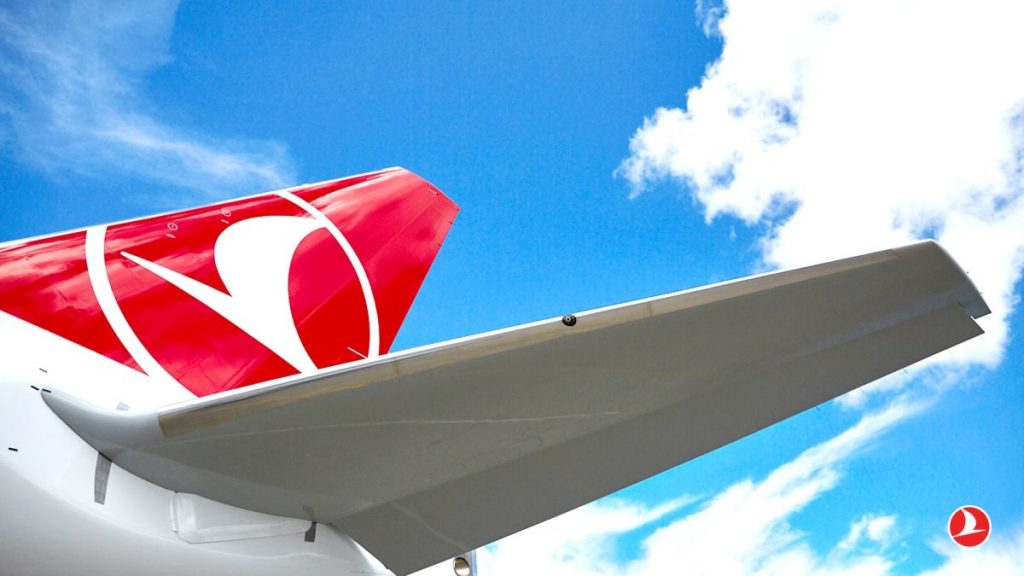 As part of its ongoing strategy to expand to new destinations and under-served Latin American markets while establishing Istanbul as a hub offering the fastest connection to the Middle East, Asia and Africa, Turkish Airlines (THY) now serves six South America airports with plans for a seventh in the pipeline.

Turkish Airlines began to eye the Latin American market in 2014. Today it operates flights out of Istanbul’s Ataturk Airport to Buenos Aires daily with a stopover at Sao Paolo, Bogota, Caracas, Havana and Panama City, and with immediate plans including the addition of Mexico City, while joining forces as a Star Alliance carrier with Latin American airlines, which have a very limited presence in these regions.

Flying to more regions than any other airline in the world, Turkey’s flag carrier is ranked number 2 airline globally and number 1 in Europe serving the largest number of destinations from a single hub. As of June 2018, with a fleet of 326 aircraft, Turkish flies to 303 destinations in 121 countries with 9,100 flights per week serving 74 percent of all destinations at least once daily while establishing itself as a leading long-haul player.

Indicatively, for the month of April, Turkish Airlines’ occupancy rate came to 83.2 percent.