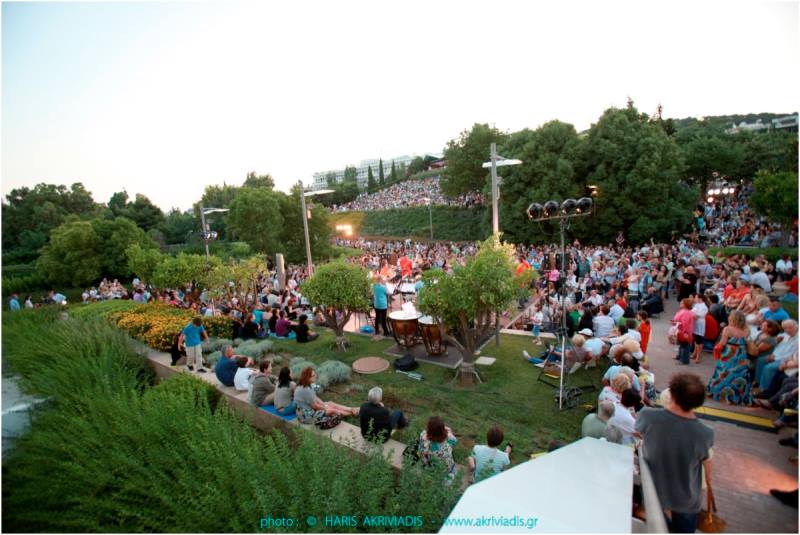 The Athens Concert Hall, or Megaron Mousikis, is set to usher in the summer season with plenty of song, art and theater events to be held in its garden starting on June 14 through to September 22. 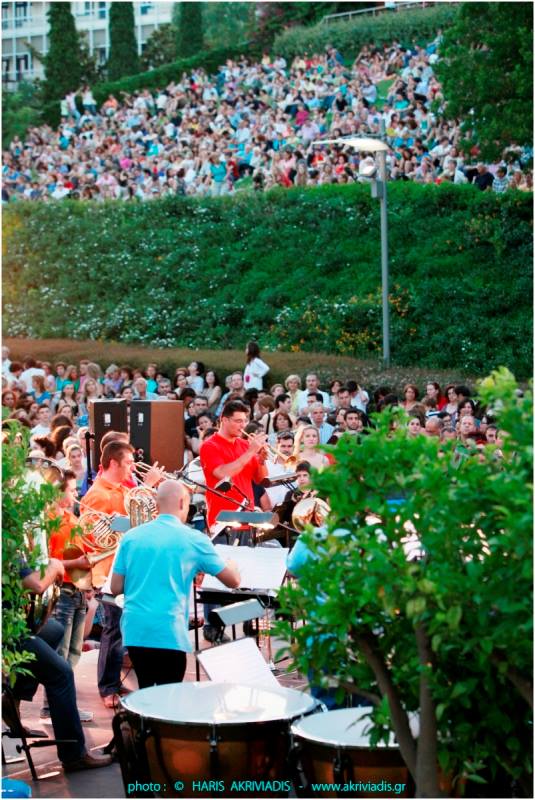 June events include the kiddies Bobos Arts Festival, popular Greek artists, a free event dedicated to European Music Day on June 21, the Athens State Orchestra, and the Camerata Junior performing everything from swing and jazz to classical music, world music and Greek tunes of yesteryear.

July, August and September bring in younger generation artists Katerine Duska and Albin Lee Meldau, Μinor Project, Adrianna Babali and Stathis Drogosis, the Takis Paterelis Quartet and Alkinoos Ioannidis as well as a tribute to Leonard Cohen among others.

Megaron Garden Concerts are a major highlight of Athens summer offering outdoor concerts in a beautiful setting in the midst of the capital. Meanwhile, the Megaon’s garden restaurant “Fuga” will be serving up innovative Mediterranean delicacies as well as select dishes from Latin America and Asia under the supervision of chef Dimitris Katrivesis

The Megaron Mousikis is accessible via the Athens metro. Tickets cost 10 and 12 euros. More info here.