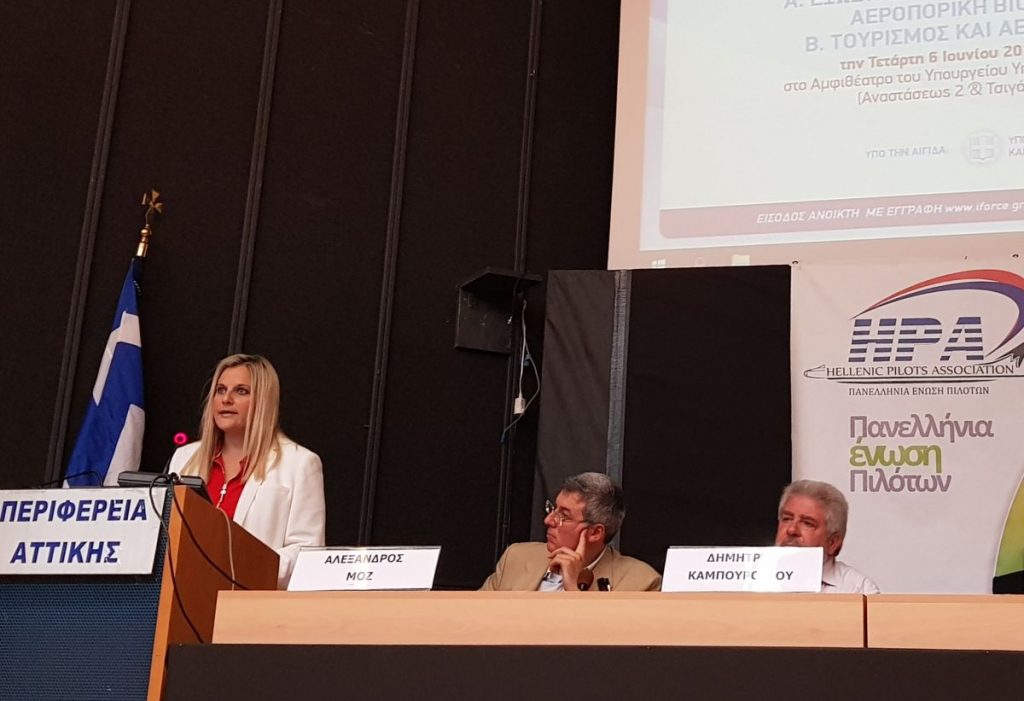 Tourism Ministry Secretary General Evridiki Kourneta focused on the importance of air transport and connectivity towards further tourism growth, during the 12th “Aviation: Present and Future” conference held in Athens, on Wednesday.

Addressing the annual event, Kourneta referred to the ministry’s actions over the 2015-2017 period towards securing direct air links with new markets worldwide. 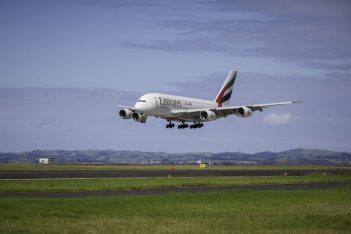 “We negotiated and managed to enhance connectivity… last year, we had 150 new air links and 6,000 additional flights to popular and new tourist destinations,” Kourneta said, adding that in the first quarter of the year, the number of international arrivals to Greece increased by 30 percent compared to 2017.

Kourneta went on to note that in the April-October period, international airlines added some 3 million seats to 20 Greek regional airports.

“Our goal,” she reiterated, “for the 2018-2020 period is to establish and promote Greece as an attractive and safe destination for tourism 365 days a year.”

“Air transport is a key factor in tourism development, with an impact on the overall recovery of the Greek economy and on export activity, as two-thirds of all foreign visitors arrive by air,” she concluded.

Ferry Service to Link Thessaloniki with Cyclades and Crete