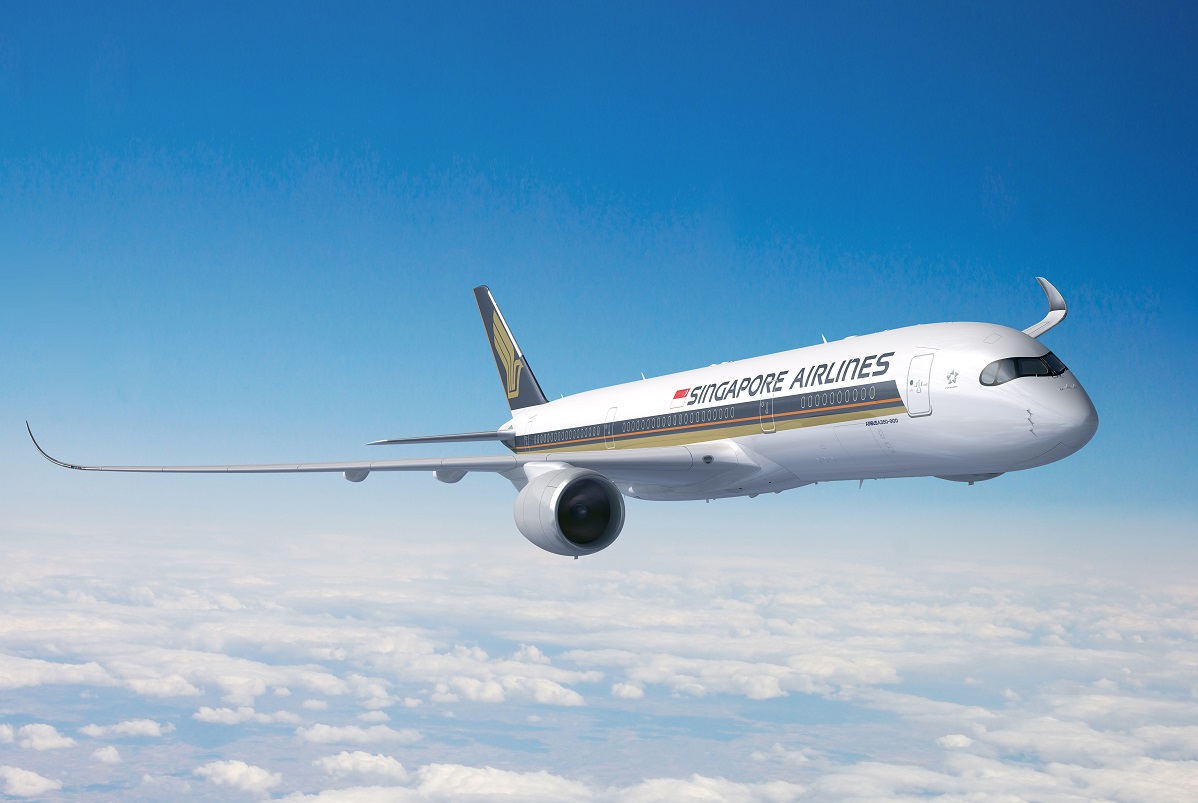 “Singapore Airlines has always taken pride in pushing the boundaries to provide the best possible travel convenience for our customers, and we are pleased to be leading the way with these new non-stop flights using the latest-technology, ultra-long-range Airbus A350-900ULR,” said the company’s CEO Goh Choon Phong.

More specifically, flights are to be launched on October 11, to Newark Liberty International Airport. The route will initially be served three times a week, departing Singapore on Monday, Thursday and Saturday. Daily operations will commence from October 18, after an additional A350-900ULR aircraft enters service. 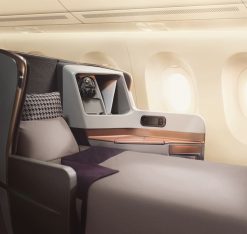 Singapore Airlines currently has 21 A350-900s in its fleet, with 46 more on order including seven of the ULR variant. The first A350-900ULR is due for delivery in September, with all seven due for delivery by the end of the year.

The aircraft will be configured in a two-class layout, with 67 Business Class seats and 94 Premium Economy Class seats. The A350-900ULR will offer customers a more comfortable travelling experience with features such as higher ceilings, larger windows, an extra wide body and lighting designed to reduce jetlag.

Non-stop Singapore-Los Angeles flights are also planned with the A350-900ULR, details of which will be announced at a later date. 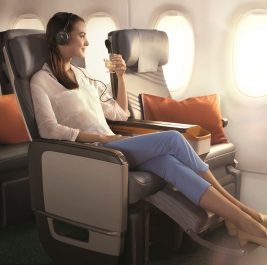 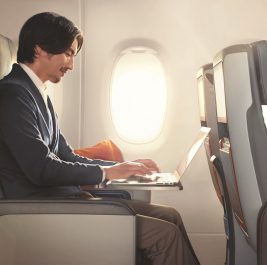 Singapore Airlines currently serves New York JFK, daily via Frankfurt. Other US destinations include Houston (five times weekly via Manchester), Los Angeles (daily via Seoul and daily via Tokyo), and San Francisco (daily non-stop from Singapore as well as daily via Hong Kong).

Tickets will be made available for sale progressively across the various booking channels, starting on June 6.