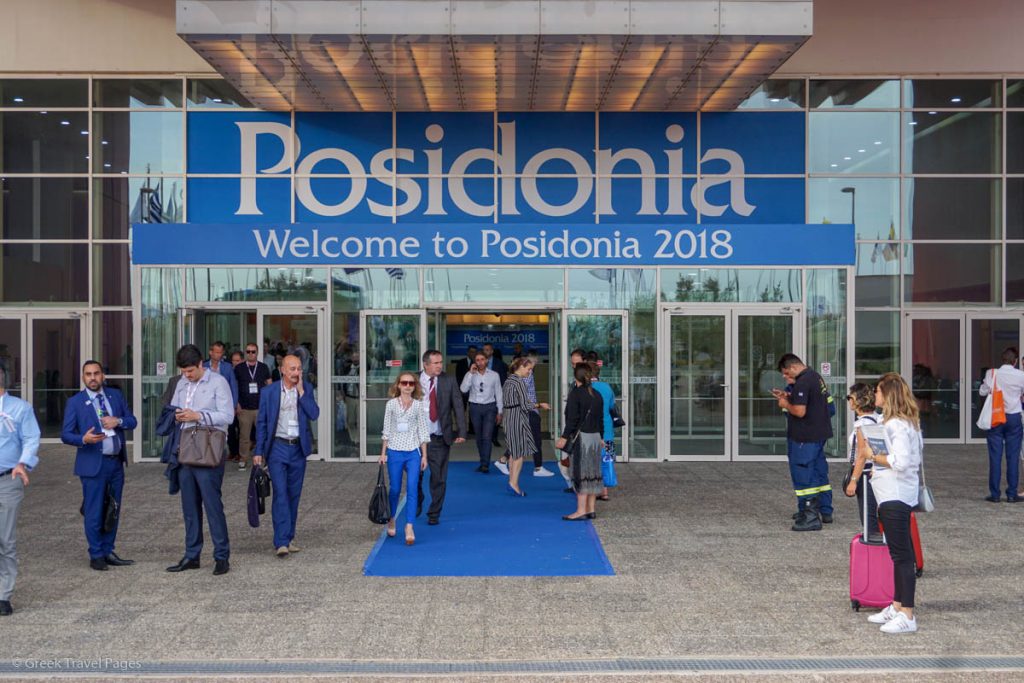 The Air France – KLM Group is presenting its services and flight network to the shipping community at this year’s Posidonia 2018 international exhibition, which will run through to June 8 at the Athens Metropolitan Expo.

A global player in the field of aviation, in terms of intercontinental passenger transport departing from Europe, the Group’s network covers 314 destinations and 116 countries around the world. Air France-KLM’s expanded network is among the first choices of shipping companies to transport their crews and cover their travel needs.

Representatives of the Group are present at 1.101 stand (shared with ATPI Griffinstone Greece), located in Posidonia Hall 1, to inform visitors about the new and traditional destinations in its network.

Posidonia participants will also have the chance to participate in the daily ticket draw for destinations served by Air France and KLM via Paris and Amsterdam respectively. 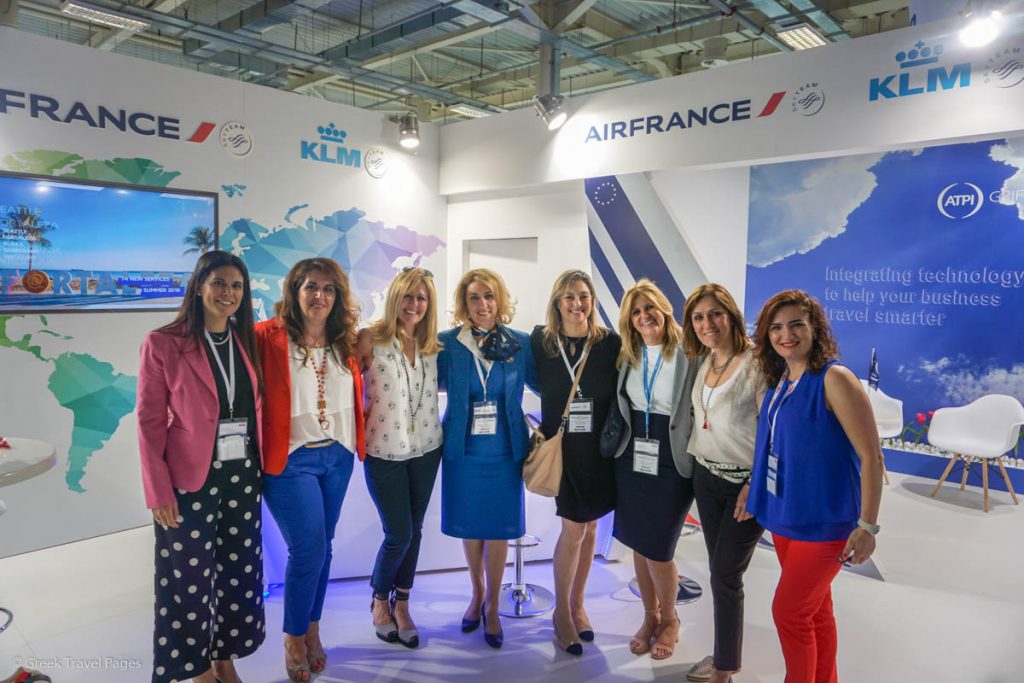 According to the Group’s office in Greece, despite the strong seasonality, there is a very positive trend for the Greek market due to the attractiveness of the country as a destination.

During the winter season, 34 flights per week are available from Athens: 13 flights from Air France to Paris, 12 from KLM to Amsterdam, while there is also a presence through Transavia, the Group’s low cost carrier, which offers 7 flights a week to Amsterdam and 2 to Eindhoven.

During the summer months, seasonal flights to and from the regional airports of Greece and France are added to the schedule, bringing the number of flights to 44.

“The Group continues its uninterrupted presence in Greece for 68 years, supporting the Greek economy and tourism,” Air France-KLM Greece says.

KLM this winter retained its second seasonal flight, which was added to its Athens network during the summer, all year round. KLM’s morning flight from Athens allows passengers to reach 88 destinations around the world, 61 European and 27 international, with flights connecting to Amsterdam less than 3 hours and 30 minutes.

In addition, Transavia also responds to high demand and has increased its presence in Greek tourism destinations for flights departing from the Netherlands by 50 percent compared to last year.