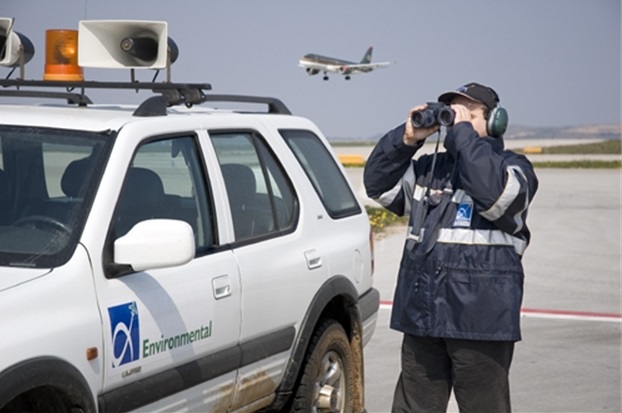 On occasion of World Environment Day on June 5, Athens International Airport (AIA) announces the launch of its “Beat Plastic Pollution” campaign aiming to limit the use of plastics on the airport premises.

In this direction, the company is organizing a recycling contest for its employees in order to set the example and at the same time is replacing all single-use plastics with environmentally friendly alternatives.

As part of its social responsibility policy, AIA has developed an integrated system for the management of all airport-generated waste, while promoting sorting at the source and providing financial incentives to third parties to recycle. Under the program, AIA increased the recycling rate at the airport from a mere 3 percent in 2001 to over 60 percent in 2017.

Other actions towards the protection of the environment and sustainable development include the implementation of an action plan for climate change leading to a 40 percent reduction in AIA’s carbon footprint since 2005; gaining energy management system certification as foreseen by the international ISO 50001 standard; introducing via the “Digital Gateway II: Challenge to Innovation at the Airport” pilot program “smart waste bins” while increasing environmental awareness of AIA staff; the launch of educational programs at schools in the area around the airport as well as rewarding students participating in the AIA recycling program.