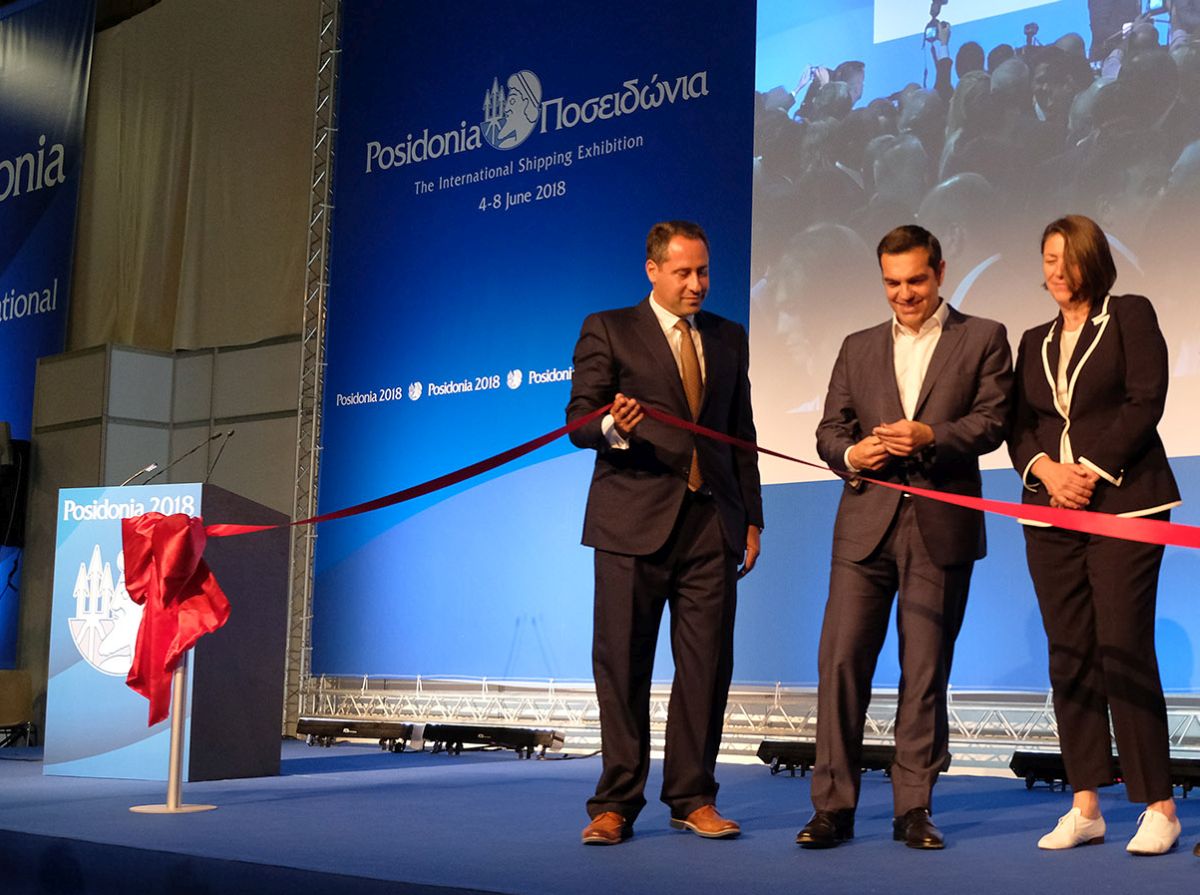 Inagurating Posidonia 2018, the world’s most prestigious biennial shipping event and one of the longest standing international maritime trade shows, the Greek PM praised the role of the shipping sector in the Greek economy. 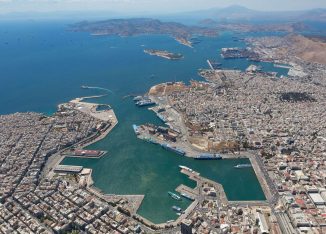 “Greek shipping owns the largest international commercial fleet operating 20 percent of the global and 50 percent of the European capacity,” the Greek PM said, adding that shipping is responsible for a significant portion of the gross domestic product (GDP) of Greece.

According to PM Tsipras, the Greek government is investing in infrastructure upgrades required by the shipping industry, while promoting initiatives which support the sector’s expansion in Greece as well as abroad.

“Our policy regarding the Greek ports, through selected partners who invest in their strategic growth – such is the case with Piraeus’ establishment as an international maritime hub, with the required structure and infrastructure – can further contribute to the country’s economic development and its position on the world map,” he said. 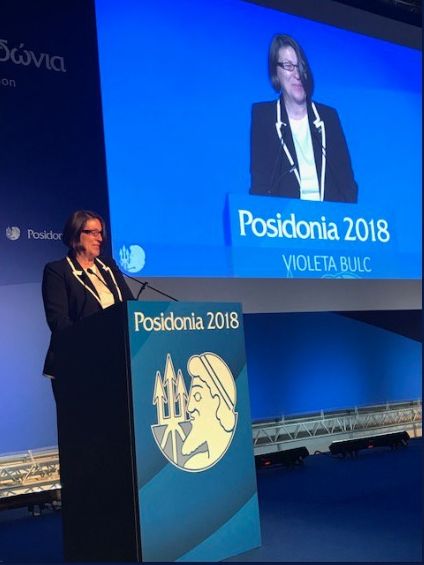 On her part, Transport Commissioner Violeta Bulc said that she was certain that Greece’s long maritime tradition and richness of expertise will be an invaluable asset in the EU’s joint efforts to navigate the European maritime sector towards more prosperous routes.

“We have a responsibility to make sure that our shipping sector remains safe, sustainable, competitive that offers many good jobs both on-board and onshore. The EU is your partner all the way through and I hope we will continue working together on this path,” Bulc told an international audience.

The inauguration ceremony of Posidonia 2018 signaled the start of the global biennial maritime calendar’s most anticipated weeks which this year will see a record of 2,010 exhibitors from 92 countries welcoming some 22,000 maritime executives from nearly every country of the world. Amongst them thousands of delegates who arrive to Athens to attend the 40 plus program of thought-provoking conferences, seminars and workshops, scheduled to take place at the Athens Metropolitan Expo Posidonia venue over the next four days.

Organized by Posidonia Exhibitions S.A., the event this year celebrates 50 years since its inception in the late 60’s.