Some 80 artists from eight countries around the world are participating in a number of cultural events taking place in various locations around the Greek capital’s commercial center, as part of the “Back to Athens 6/2018” festival.

Between June 1 and 10, artists from Greece, Austria, Germany, the United States, Belgium Cyprus, Georgia and Ireland will join forces to “revive” seven outdoor spaces and buildings through 11 exhibitions. Performances, open discussions, video screenings and parties will also be held. 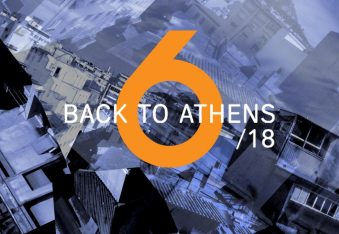 Organized by CHEAPART, a non-profit cultural organization, and the municipality’s “Revitalization of the Athens Commercial Triangle” program, the festival first took place in 2012 with the aim to form a gathering point for artists and to introduce the city to Athenians and visitors through a number of cultural events.

The “Revitalization of the Athens Commercial Triangle” program was launched by the City of Athens in 2017, and includes infrastructure upgrades and the pedestrianization of a total area of 27,18 acres in the city center.

“The collaboration of Back to Athens with the municipality’s program is a happy coincidence, the perfect combination for your return to Athens’ center,” the organizers said in an announcement.

Festivities this year will focus on three abandoned locations in Athens’ commercial triangle: The building on 3, Chrisospiliotisis street; the junctions of Vissis and Agathonos streets; and Eolou and Athinaidos streets near central Monastiraki square.

Furthermore, buildings and mansions of significant historical importance, erected in the 1860s, the 1930s and 70s will also host “Back to Athens” events.

The festival is co-organized by Athens Partnership and the Athens Intersection cultural program with the support of the Stavros Niarchos Foundation. For more information, press here. 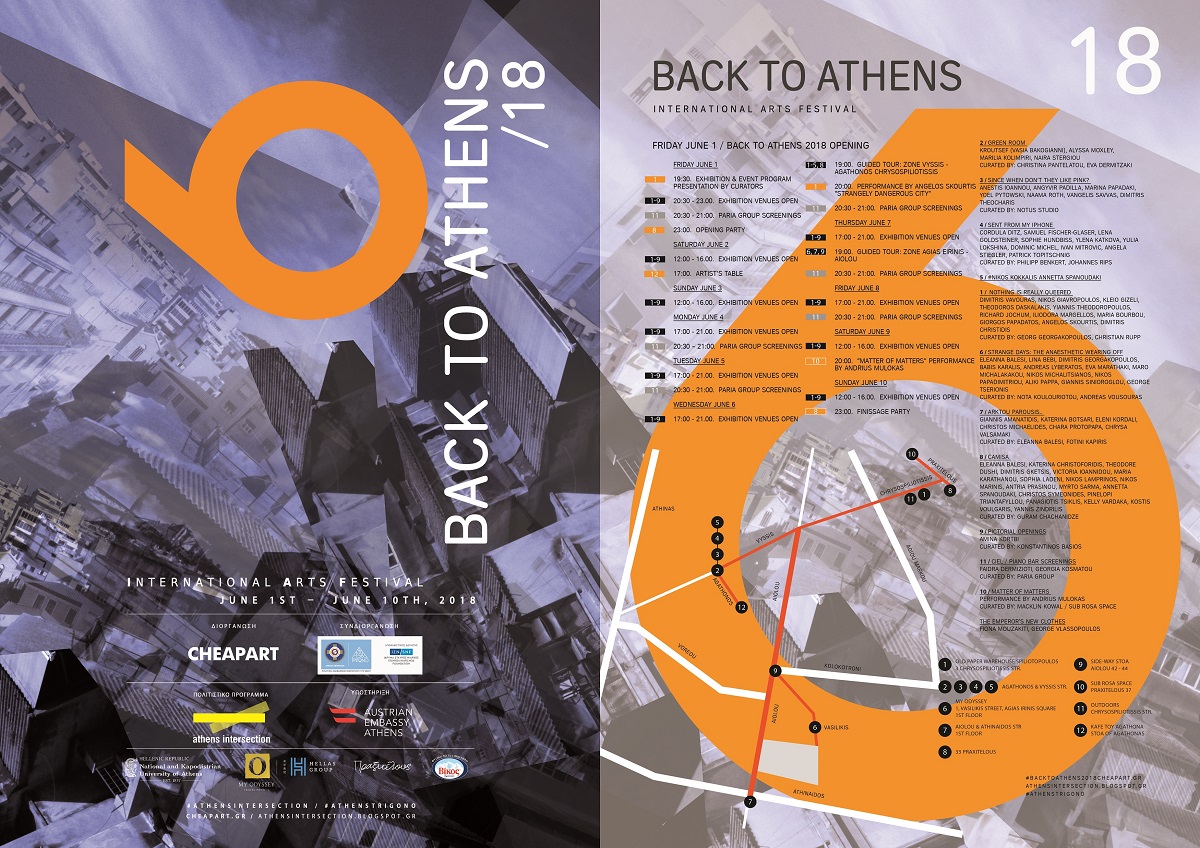