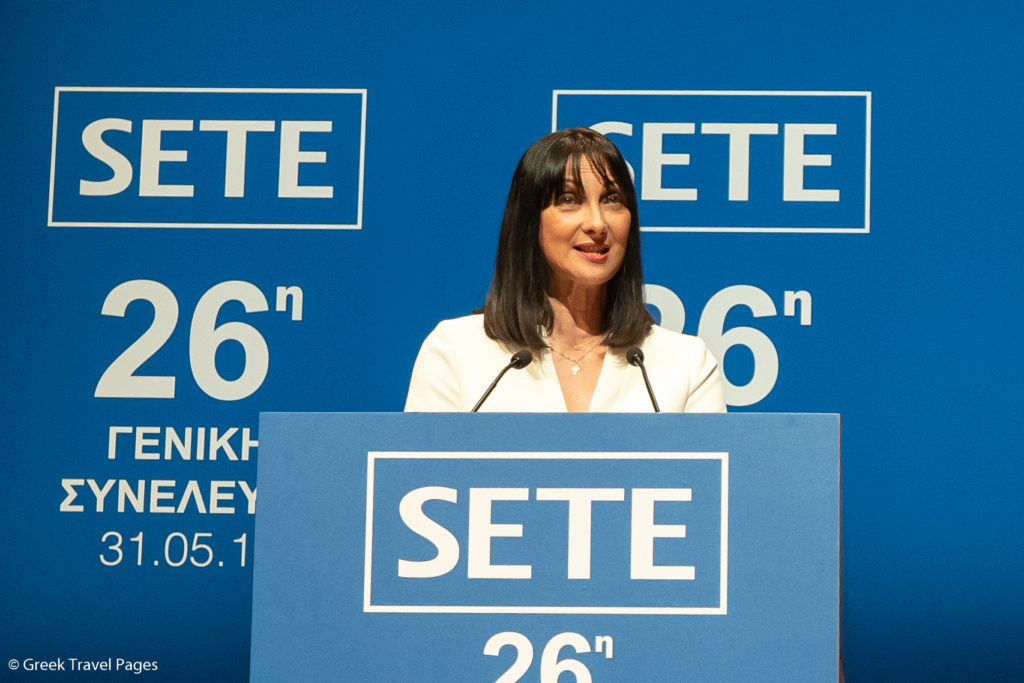 Demand for Greece as a tourism destination is now stronger than ever, Tourism Minister Elena Kountoura said on Thursday, during the 26th General Assembly of the Greek Tourism Confederation (SETE).

According to data provided by the minister, in the first quarter of 2018, Greece recorded double-digit growth in international arrivals of around 13 percent and a significant increase in revenue from foreign travel receipts of 14 percent, compared to the same period in 2017. 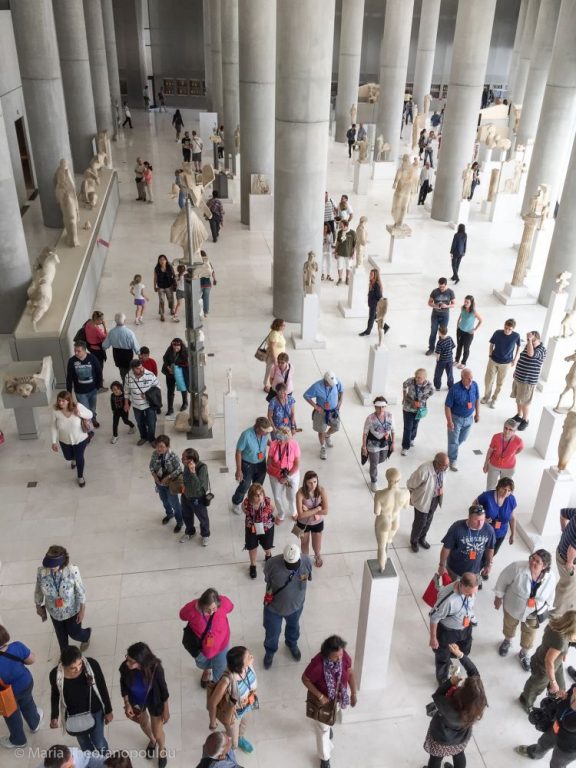 Also, Greece in April saw the most international arrivals by air it has ever recorded. Moreover, until now, the country has recorded a 17-18 percent increase in scheduled flights and airline seats to Greece until the end of the year.

Kountoura underlined that tourism in Greece is on a very positive pace despite the fact that neighboring destinations, which had experienced a great fall in the past, have seen their tourist figures recover significantly.

During her speech, she presented the results of the ministry’s tourism policy that has been in force since 2015.

“We increased inbound tourism by 25 percent over the last three years. The two million additional international arrivals we steadily welcomed each year – six million in total over three years – have led to a steep increase in overnight stays, occupancy rates, revenue, investments and new jobs,” she said.

The minister underlined that the extension of Greece’s tourism season is reflected by the 27 percent increase in international air arrivals at regional airports during the spring months, and even more so, by the 33 percent visitor rise in the autumn months. 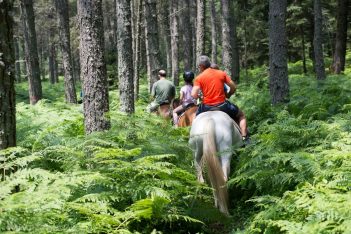 “At the same time, we helped boost winter tourism by 20 percent per year. We promoted new Greek destinations. We developed new thematic products and opened new markets for visitors with a high purchasing power,” she added.

“Already more than 350 new investment plans are in progress or have been completed in this three-year period, which translates to over 25,000 more beds in four- and five-star hotels, ” she said.

With regard to international relations, Minister Kountoura said that Greece has strengthened ties with international organizations and global decision-making centers for tourism.

“Our positions are heard and we are involved in shaping policies for the future of global tourism development,” she said.

Kountoura also added that Greece is seeking to strengthen tourism through the post-2020 Multiannual Financial Framework (MFF), the budgetary plan of the European Union which sets the maximum amount of spending for different policy areas for several years.

2018 will be Best Year in History of Greek Tourism, Says PM Tsipras