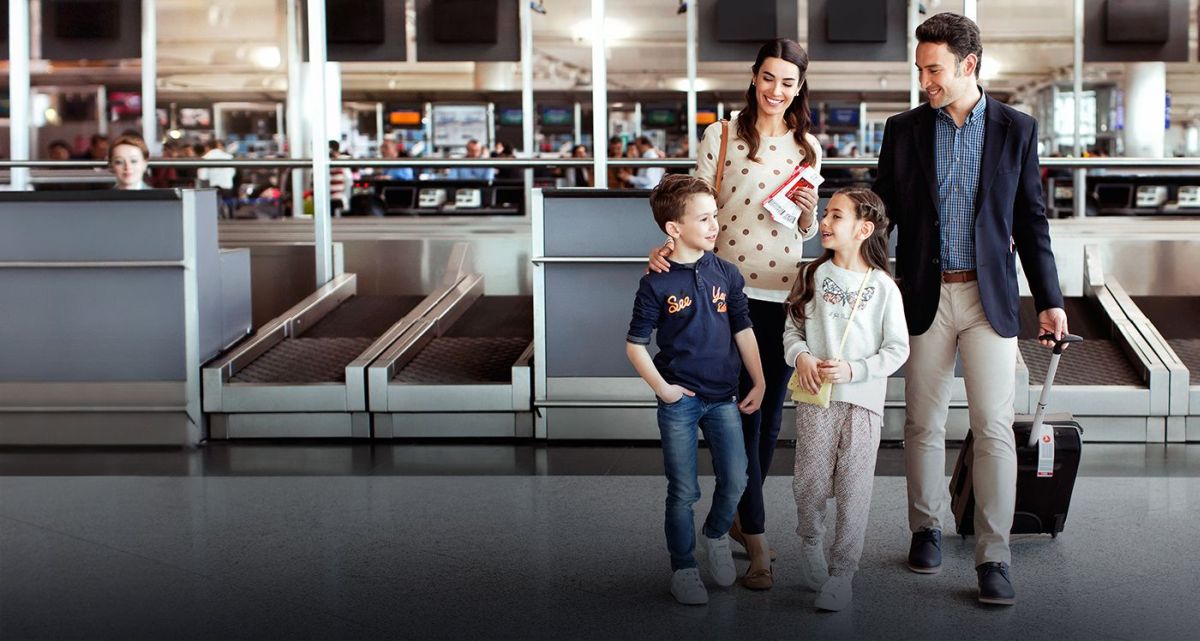 Frequent flyers wishing to benefit from airlines’ reward programs must spend more rather than travel longer distances, according to the 9th annual Reward Seat Availability Survey presented recently by CarTrawler.

Air France/KLM and the Lufthansa Group are driving the new trend, heading nine more airlines – out of 25 – using ticket prices to determine mileage and points.

According to the report, in efforts to win over more loyal customers, reward seats are now easier to get with availability at almost 74 percent, compared to 66 percent eight years ago. 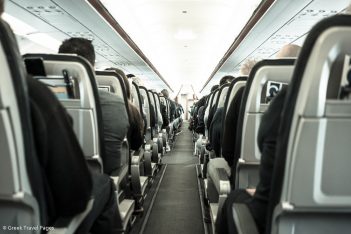 The survey found that frequent flyers are better served by the reward programs at low cost carriers (LCCs); credit cards are the best method to earn points; some airlines are now becoming better offering reward availability on long-haul flights, with Turkish Airlines and its Miles&Smiles program at the top of the long-haul reward availability table in 2018, followed by American Airline’s AAdvantage and LATAM Pass.

Norwegian and China Eastern are newcomers to the list with Southwest Airlines at the top of the list.

The CarTrawler Reward Seat Availability Survey is based on 7,420 booking and fare queries made by IdeaWorksCompany at the websites of 25 frequent flyer programs to assess “saver style” reward seat availability. 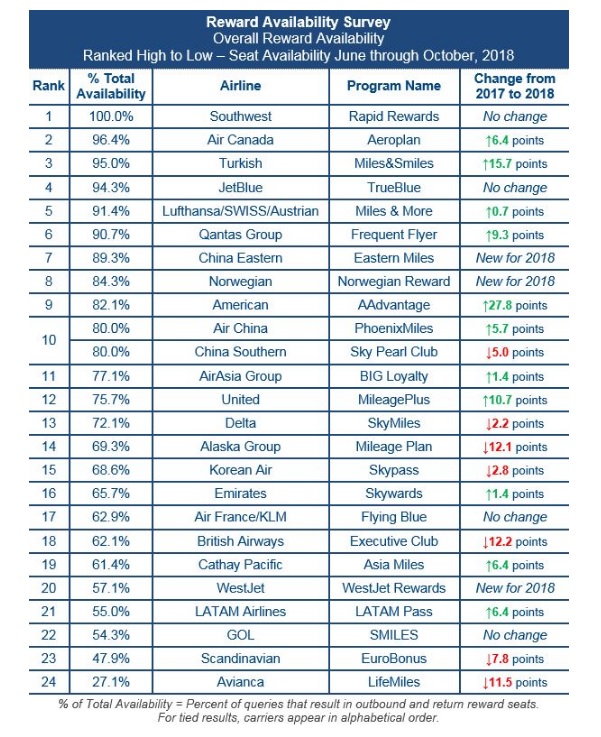