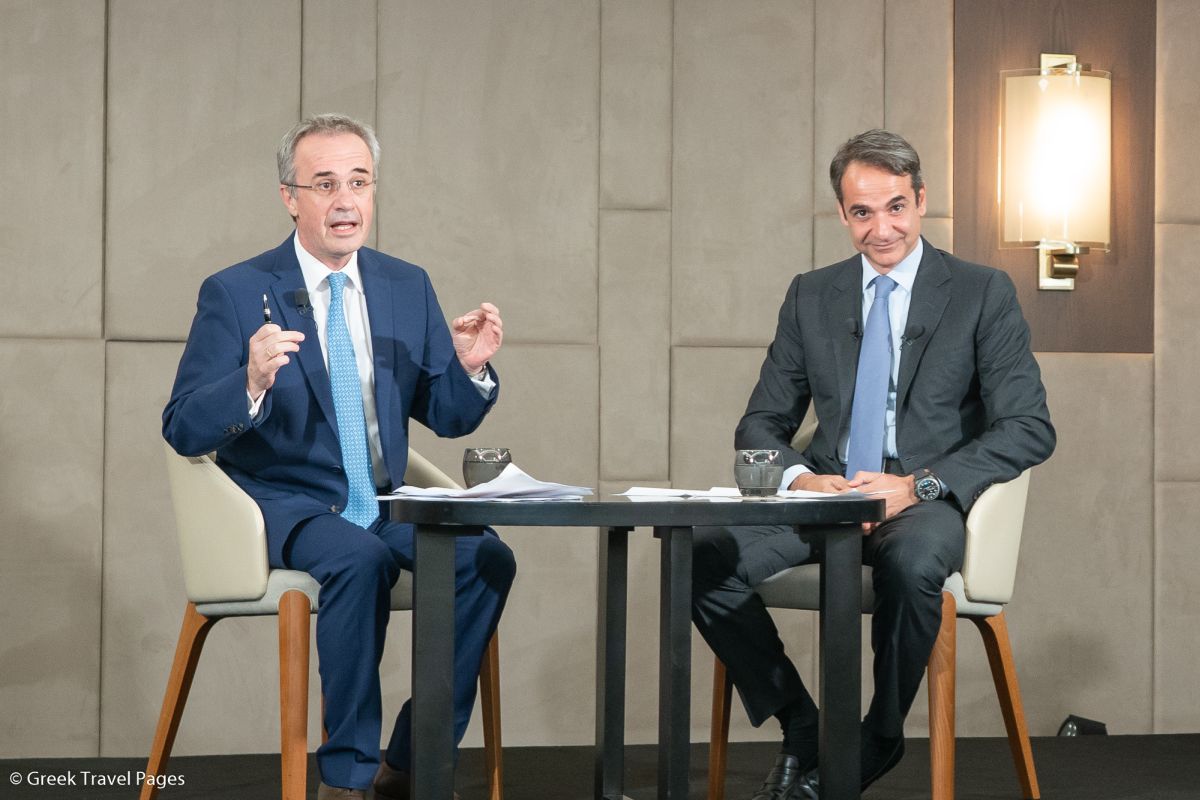 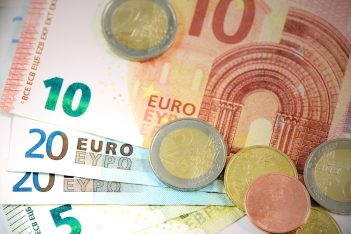 Addressing the audience of the 26th General Assembly of the Greek Tourism Confederation (SETE), the opposition leader said that Greek tourism has improved significantly over the last three years. This, he underlined, is due to the actions of the people of tourism and to the favorable geopolitical circumstances and very little to the government’s intervention.

Mitsotakis also noted that tourism is a victim of the economy’s overtaxation and of the lack of a long-term development plan. As an example, he mentioned the hike in the general tax rate from 26 to 29 percent.

Referring specifically to tourism, Mitsotakis said that ND intends to review the “stayover tax” and may even abolish it if it is possible.

“Also, the value-added tax (VAT) on Greek food services should return to the low rate. We accomplished this unilaterally in 2013 and 2014 and we can do it again as we estimate that the fiscal footprint will be completely manageable,” he said.

Mitsotakis added that his party’s ultimate goal is to have two VAT rates: a high rate of 22 percent and a low rate of 11 percent. The low VAT rate would concern the food and tourism sectors.