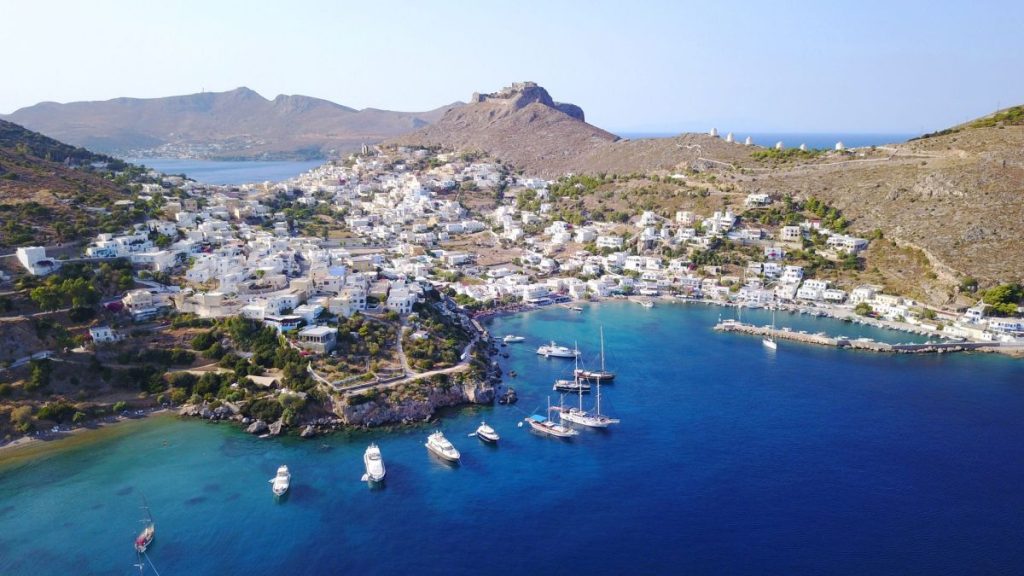 A four-month digital campaign for the promotion of the Dodecanese islands of Rhodes, Kos, Patmos, Karpathos, Astypalea and Leros recently wrapped up with great success, the Region of South Aegean said in an announcement on Wednesday.

The digital campaign ran on the Discovergreece.com platform and its social media channels within the framework of the cooperation of the Region of South Aegean with the Greek Tourism Confederation (SETE) and Marketing Greece.

The campaign was focused on a special experiential feature that was created to highlight the unique characteristics of the six Greek islands and outline the experiences for visitors. The feature included high quality photos and a special design approach aimed at engaging the public with the content. 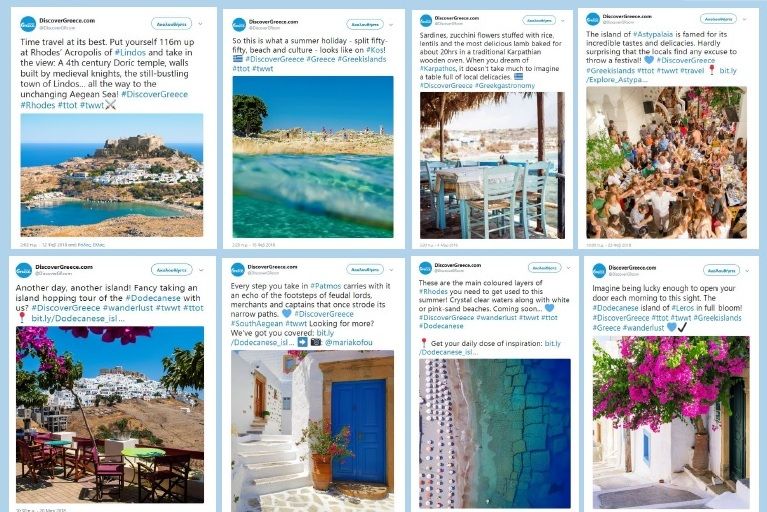 The campaign’s content was originally created in only two languages ​​(Greek and English). However, due to the high engagement of the public, it was eventually translated and ran in all languages ​​of the discovergreece.com website (a total of seven languages). 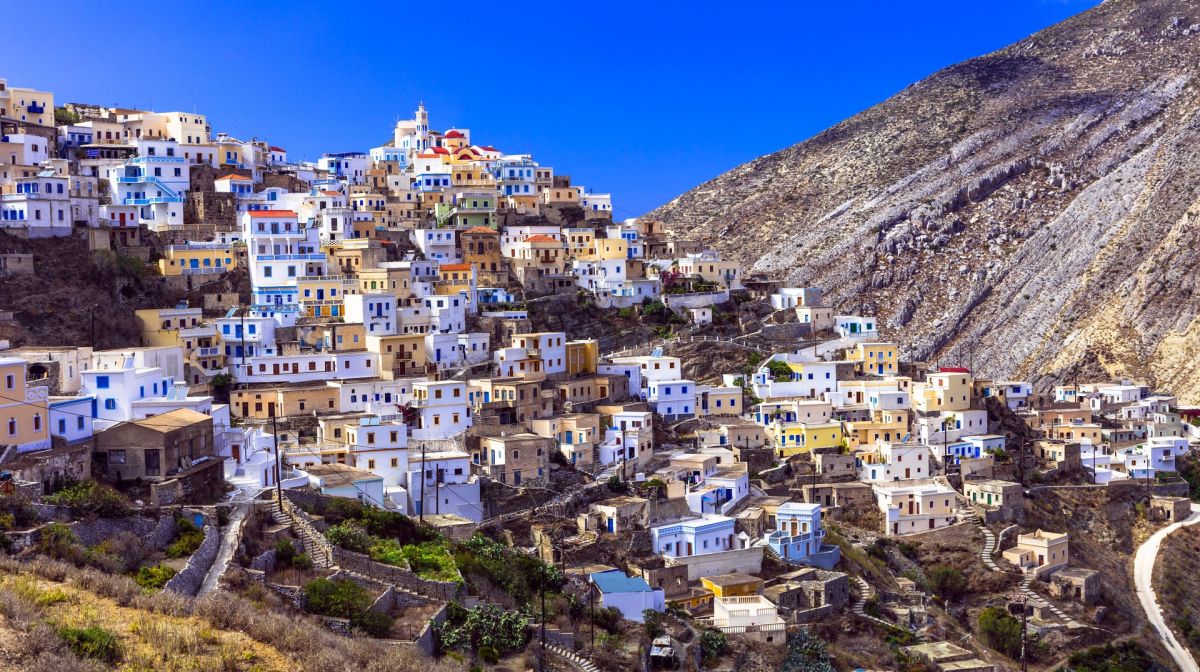 According to South Aegean Deputy Governor for tourism Marietta Papavassiliou, similar campaigns for the other islands of the Dodecanese and the destinations of the Cyclades are also planned to run.

“Digital promotion is the most modern way to reach the public… It targets countless recipients around the world who we manage to reach through online channels, paving the way for further growth in tourist arrivals to all destinations in the South Aegean,” Papavassiliou said.