Minoan Lines on its Way to Launch Piraeus-Chania Route 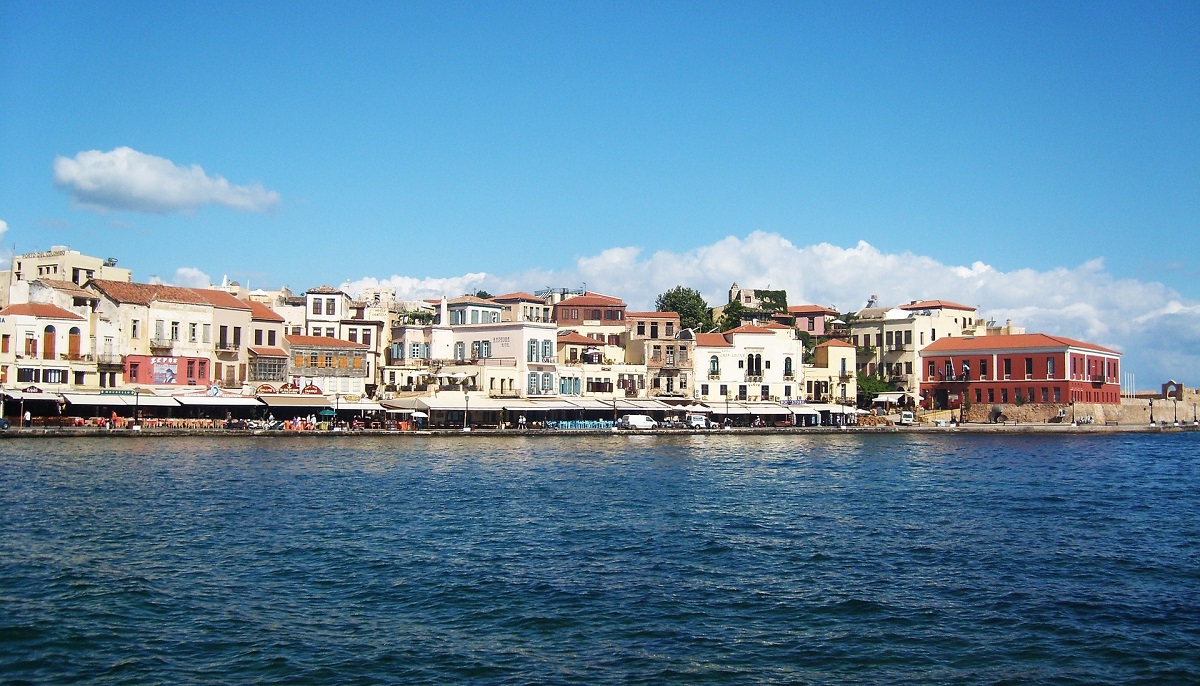 The company’s submitted application request will be discussed at the Coastal Shipping Transport Council in a meeting scheduled for June 11.

Once approved, the route will be carried out with the Mykonos Palace vessel (former Europa Palace). 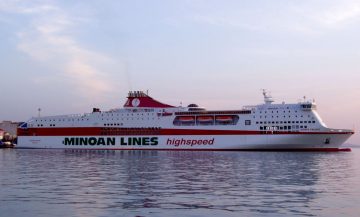 In an announcement on Wednesday, Minoan Lines said that it intends to raise the Greek flag on the Mykonos Palace instead of the Italian flag and staff the vessel exclusively with a Greek crew, immediately after the Greek Shipping Ministry officially announces the approval of the route.

Moreover, the company said that it would transfer the ship from its Minoan Italia Spa subsidiary to the Minoan Lines parent company, following all necessary legal procedures.

“The management of Minoan Lines estimates that the launch of the Mykonos Palace vessel, one of the most modern and luxurious boats in its class, will contribute to the upgrading of sea transport on this line, enhance healthy competition and further improve the services to the traveling public and the business world,” the company said.

Speaking to reporters on Tuesday, Shipping Minister Panagiotis Kouroublis said that the launch of the new route, would “break the monopoly on the Piraeus-Chania line”. The line is currently operated only by the Attica-ANEK consortium.