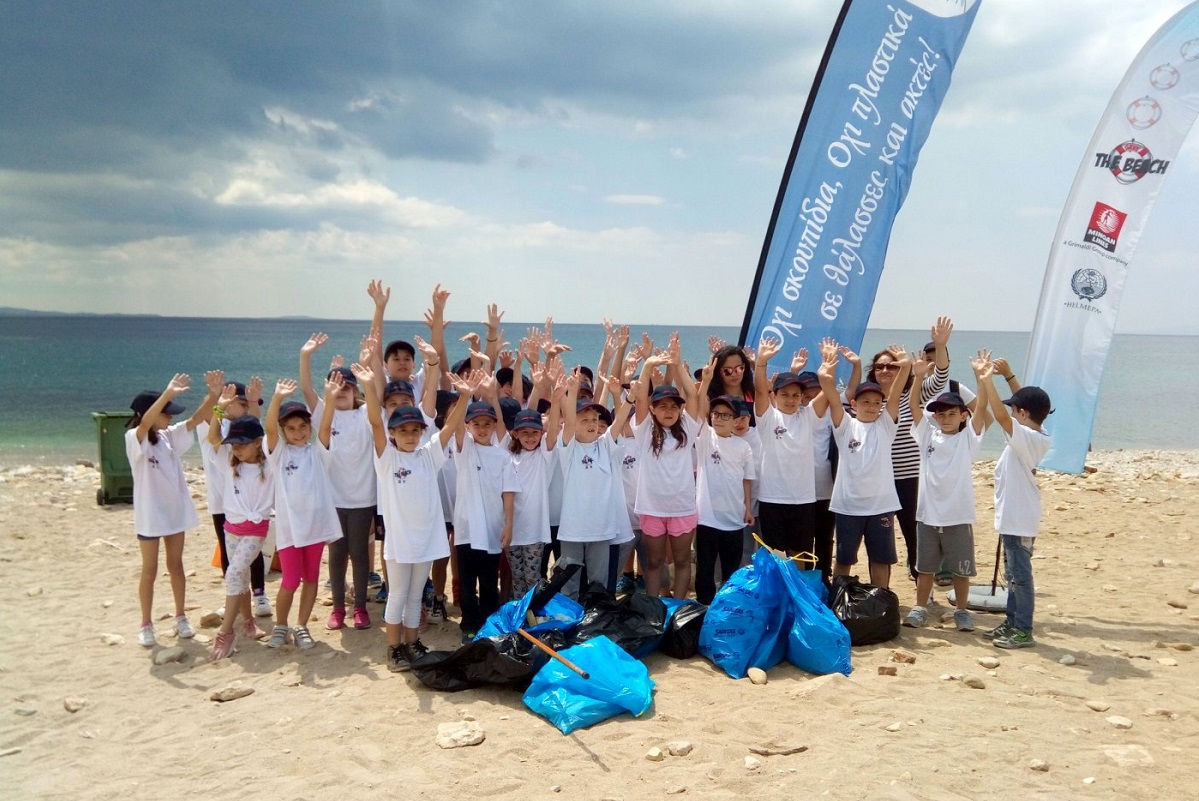 HELMEPA member Minoan Lines arranged a clean-up in Freatida beach in Piraeus, with the aid of school children and teachers.

More than 5,000 volunteers in Greece have joined some 230,000 across Europe who are setting a bright example by collecting litter and raising awareness as part of the ongoing “Let’s Clean-up Europe” campaign. 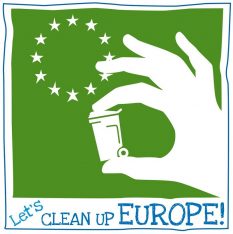 Implemented in Greece by the Hellenic Marine Environment Protection Association (HELMEPA) within the “Let’s Clean-up Europe” campaign, the Greece effort has thus far gathered volunteers including schoolchildren, teachers, local port authorities and association members who have proceeded with some 118 clean-ups across the country.

Aiming to raise awareness for a litter-free environment, this year’s actions will run through June.

HELMEPA invites you to join the effort, be part of the solution and organize clean-up of a beach, park, forest area or neighborhood. Register here. 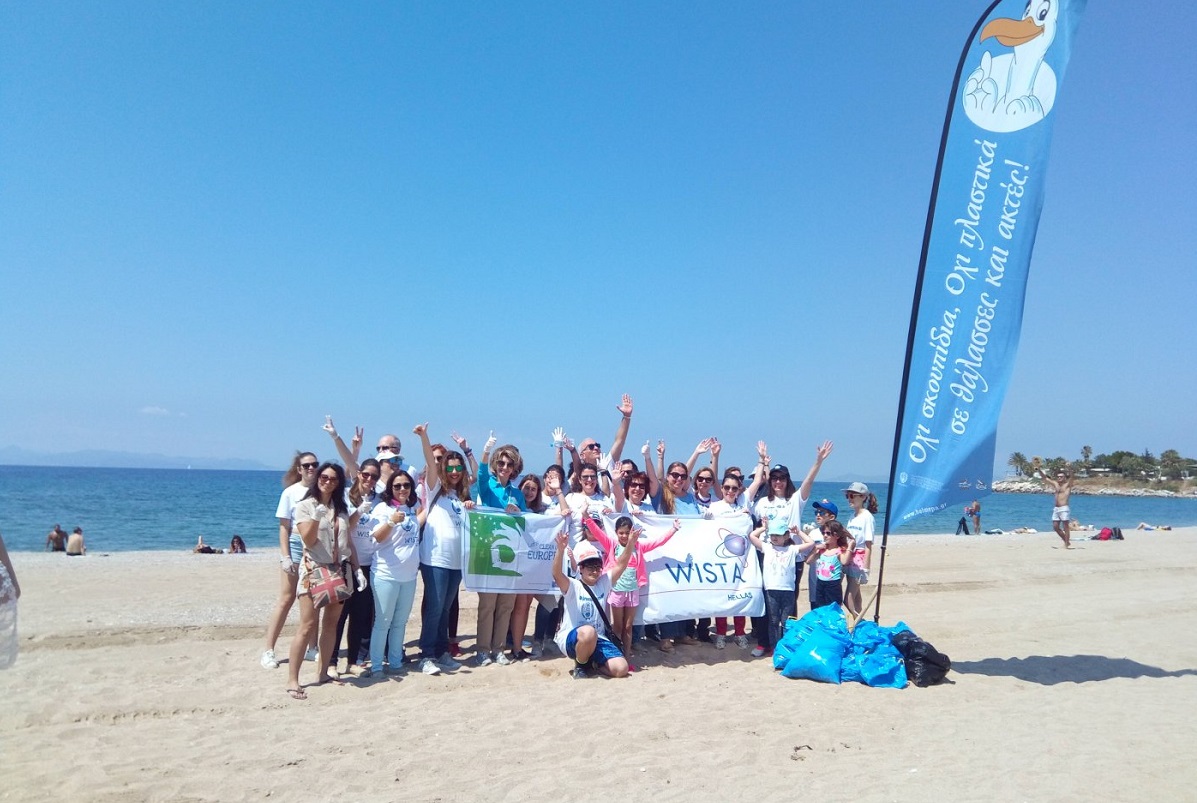 Indicatively, HELMEPA member Minoan Lines arranged a clean-up earlier this month at Freatida beach in Piraeus, with the aid children and teachers from the 2nd primary school of Nea Smyrni.

Other clean-up actions included those organized by HELMEPA member Athenian Sea Carriers in Vravrona, and by Bernhard Schulte Shipmanagement in Kavouri, while WISTA Hellas removed rubbish from Glyfada beach.

According to “Let’s Clean-up Europe” organizers, more than 230,000 volunteers have participated so far in 2,800 clean-ups of beaches, shallow waters and inland areas in 11 European countries.