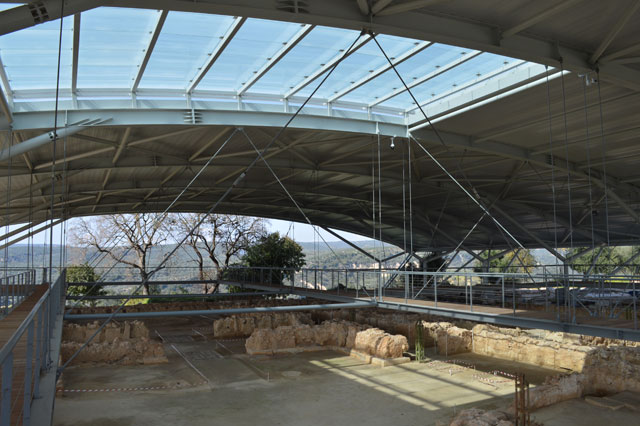 Researchers based at the Navarino Environmental Observatory (NEO), located at the Costa Navarino in Messinia, presented accurate findings that climate change in the Late Bronze Age period most likely led to the destruction of the Mycenaean Palace of Nestor at Pylos. 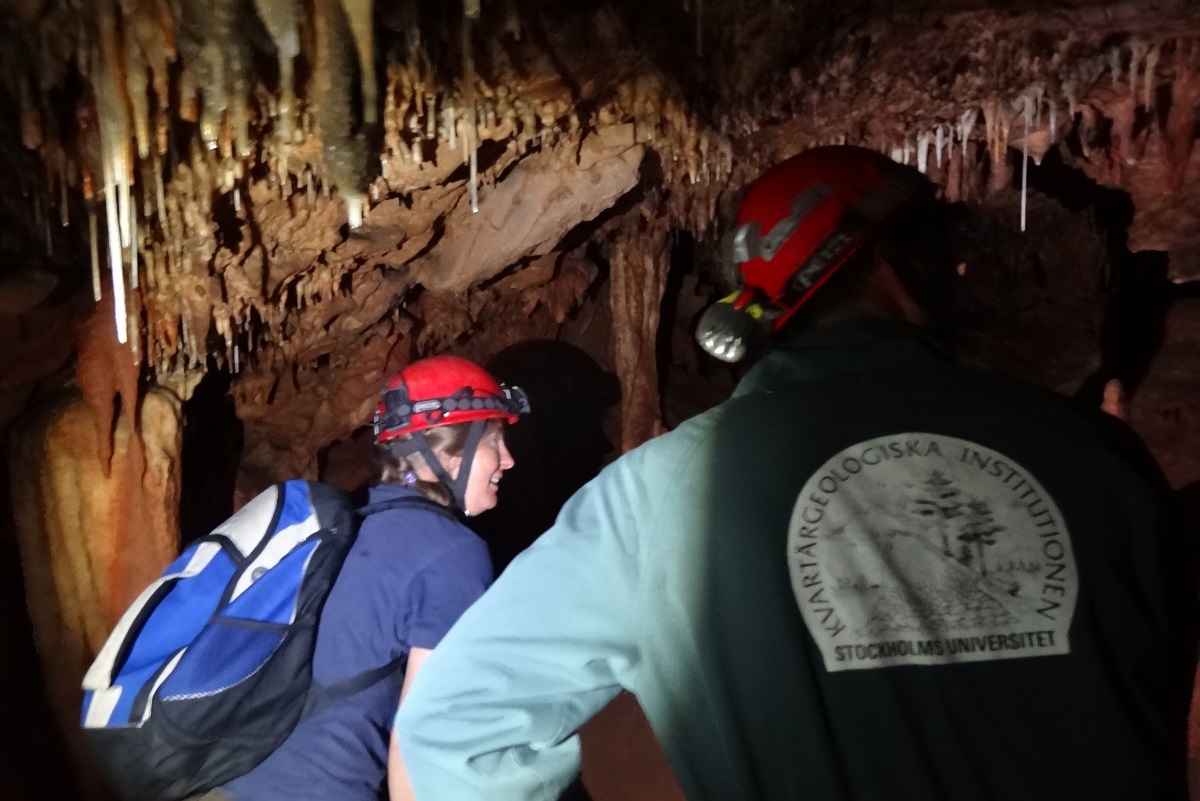 The Palace of Nestor is featured in the Trojan War through the narratives of Homer in the Odyssey and the Iliad.

Researchers Martin Finne and Karin Holmgren in collaboration with archaeologist Shari Stocker based their findings on data produced from the analysis of a stalagmite found in Mavri Trypa cave, in the southwestern Peloponnese.

The data presented by NEO offers insight into the climatic conditions prevailing in the Eastern Mediterranean region during the time of the destruction of the Mycenaean palace, while providing one of the most accurate paleoclimate records from the eastern Mediterranean for the end of the Late Bronze Age. 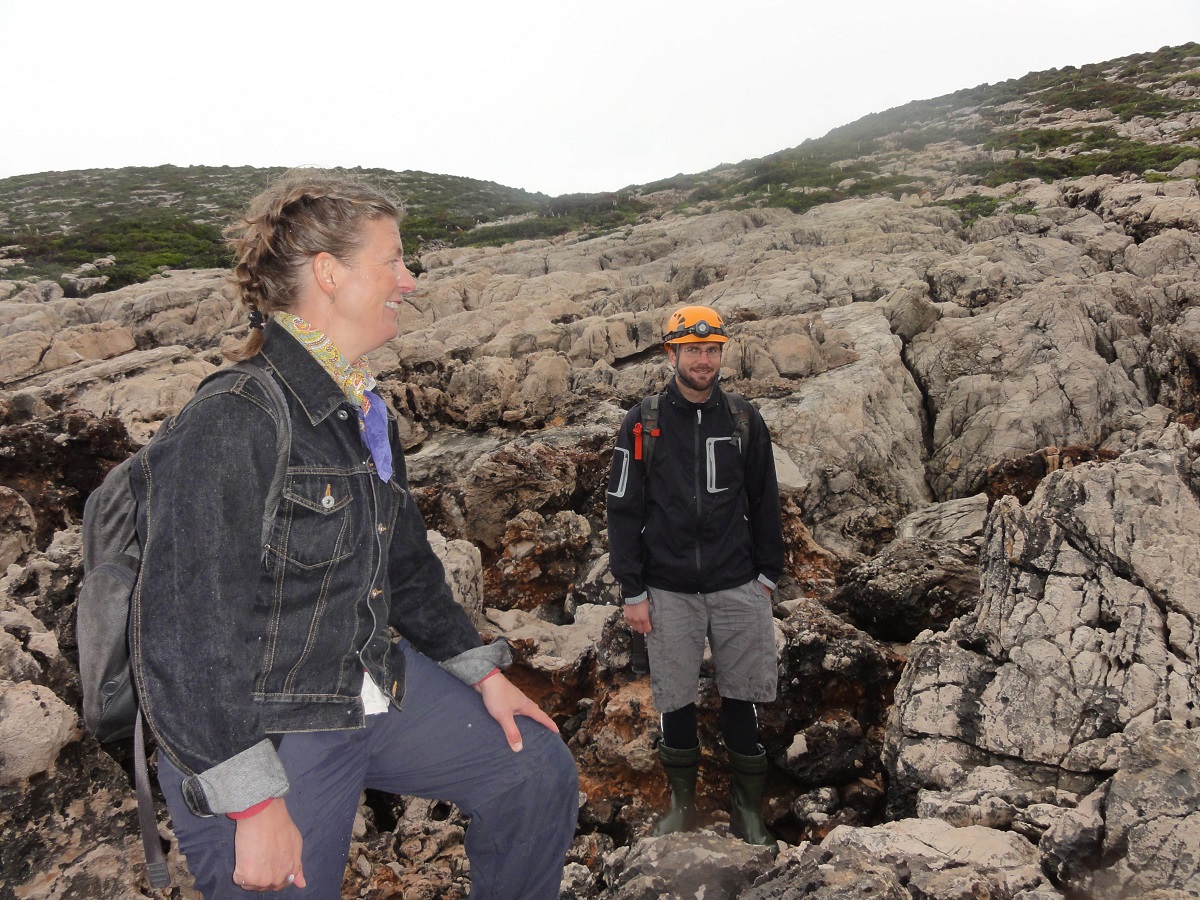 The data shows wetter conditions at the time when the palace was destroyed, but a short period of drier conditions may have disrupted the Mycenaean agricultural system making it harder to re-establish the palatial system. For the first time, there are indications that climate may have led to the failure of the Mycenaean way of life in Pylos.

Operating since 2010 at Costa Navarino, NEO is a joint initiative of the University of Stockholm, the Academy of Athens and TEMES SA – the developers of Costa Navarino. The research center focuses on climate change in the Mediterranean and its impact on the environment.