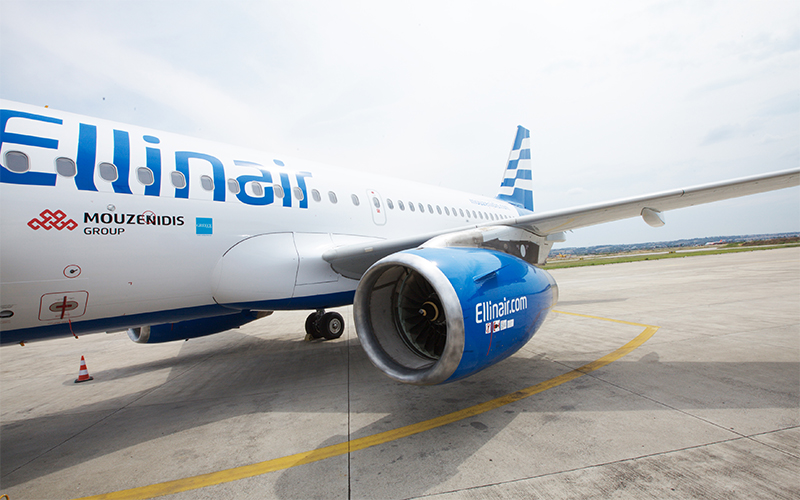 Mouzenidis Group airline Ellinair on Thursday announced an improved performance over the first four months of 2018 and confirmed expectations to fly over one million passengers to Greece this year.

Ellinair is based in Thessaloniki and operates scheduled and charter flights to Greece mainly from Russian cities. 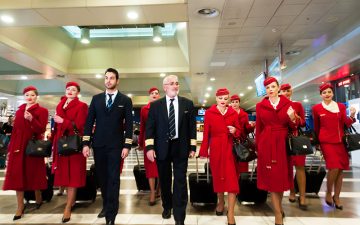 During the first four months of the year, Ellinair operated 1,257 flights, compared with 949 during the same period in 2017.

“The progress of the company in the first four months of the year confirms our expectations for a passenger increase of 34 percent in 2018, which in total means that 1,061,029 travelers will choose our flights,” Ellinair’s director, Stavros Daliakas, said.

Ferrari Club ‘Passione Rossa’ Gets Ready to Come to Greece