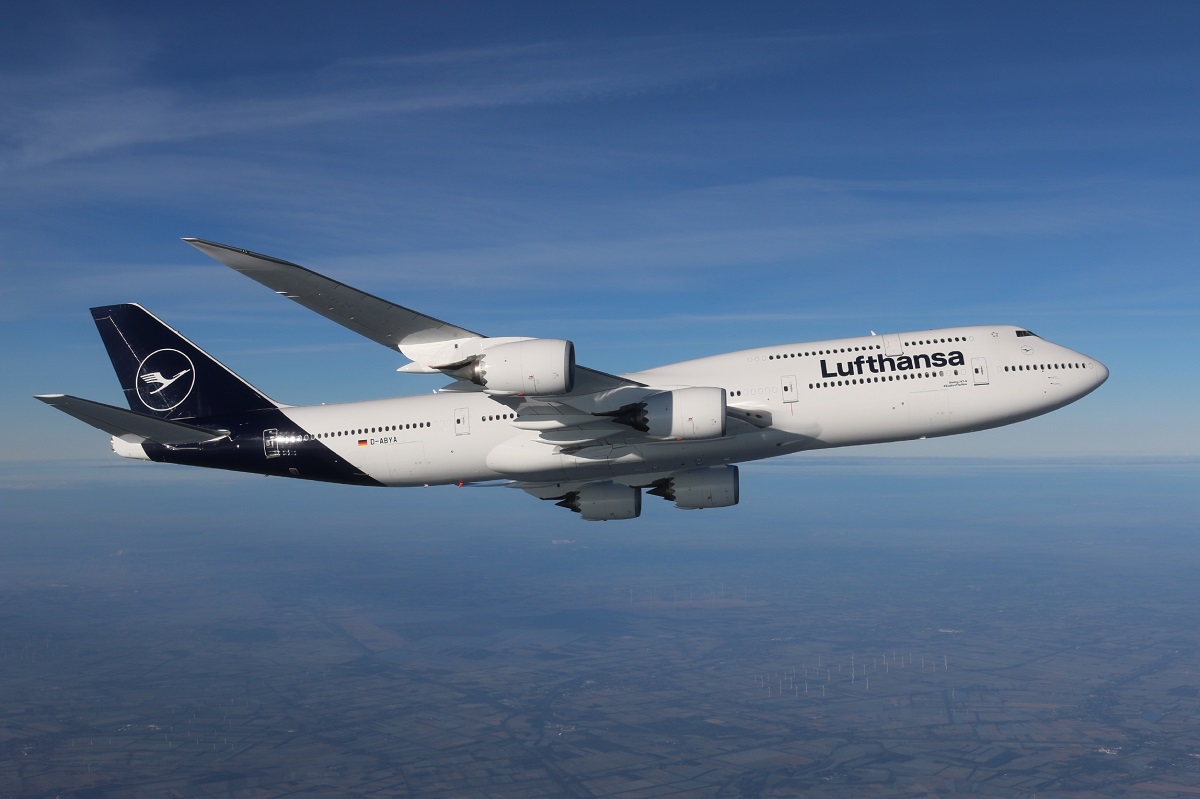 As of summer 2018, Lufthansa Group passengers will be able to book a so-called Economy “Light” fare on routes to North America served by Lufthansa, SWISS, Brussels Airlines and Austrian Airlines.

As the basic rate, the new fare is the least expensive option for price-conscious passengers only travelling with carry-on luggage and who do not require any ticket flexibility. For an additional fee, passengers will be allowed to add one piece of luggage or request a seat reservation on an individual basis. Meals and drinks will continue to be served to passengers on board free of charge.

Lufthansa has been testing a Light fare since October 2017, on selected routes between Scandinavia and North America. Passengers can buy a basic rate with carry-on luggage on flights between Sweden, Denmark, Norway and selected North American destinations.

In 2015, the Lufthansa Group Airlines introduced a Light fare on their European routes. “The various air fare options mainly differ with respect to the free baggage allowance, seat reservations as well as the possibilities to cancel or rebook flights,” an announcement said.

Standard features of all fares include the flight, carry-on luggage weighing up to 8 kg, a snack and drinks on board, a fixed seat assignment at check-in as well as bonus and status miles.

Creta Maris Guests ‘Live Like a Cretan’ for a Day