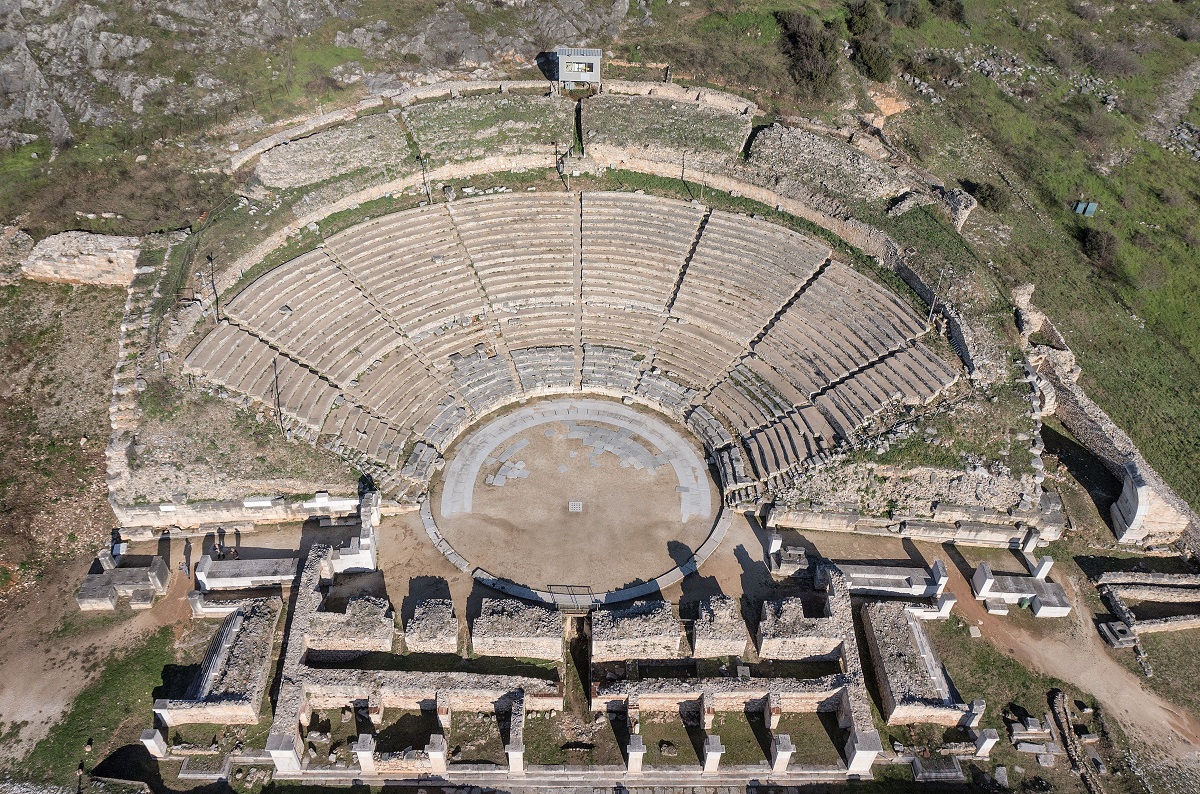 The Region of Eastern Macedonia-Thrace has allocated 2.3 million euros for restoration and upgrade works at the archaeological site of Philippi in Northern Greece.

The Philippi site, which includes the bishop’s quarter, an octagonal church, large private residences, a basilica near the museum and two more churches in the necropolis to the east of the city, was inscribed on UNESCO’s World Heritage List in 2016.

The Eastern Macedonian city was founded in 356 BC by Macedonian King Philip II, evolving into a “small Rome” and becoming later a center of the Christian faith following the visit of the Apostle Paul in 49-50 CE.

The works, to be funded by the region’s 2014-2020 operational program, will include promoting the site, improving accessibility, and unifying the finds.

The project will be carried out by the Kavala – Thasos Ephorate of Antiquities, which also manages the ancient Philippi Theater and the Roman Forum, among others.