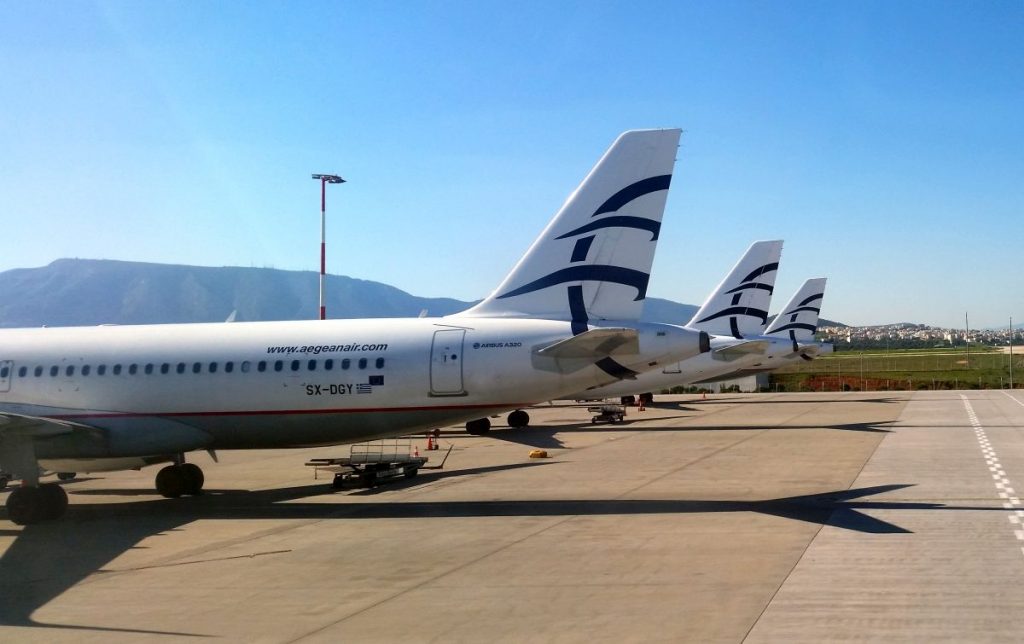 According to AEGEAN’s latest trading update, the Group’s consolidated revenue for the first three months of 2018 amounted to 165.4 million euros, 9 percent higher than the same period in 2017, while passenger traffic rose by 12 percent, reaching 2.4 million passengers. 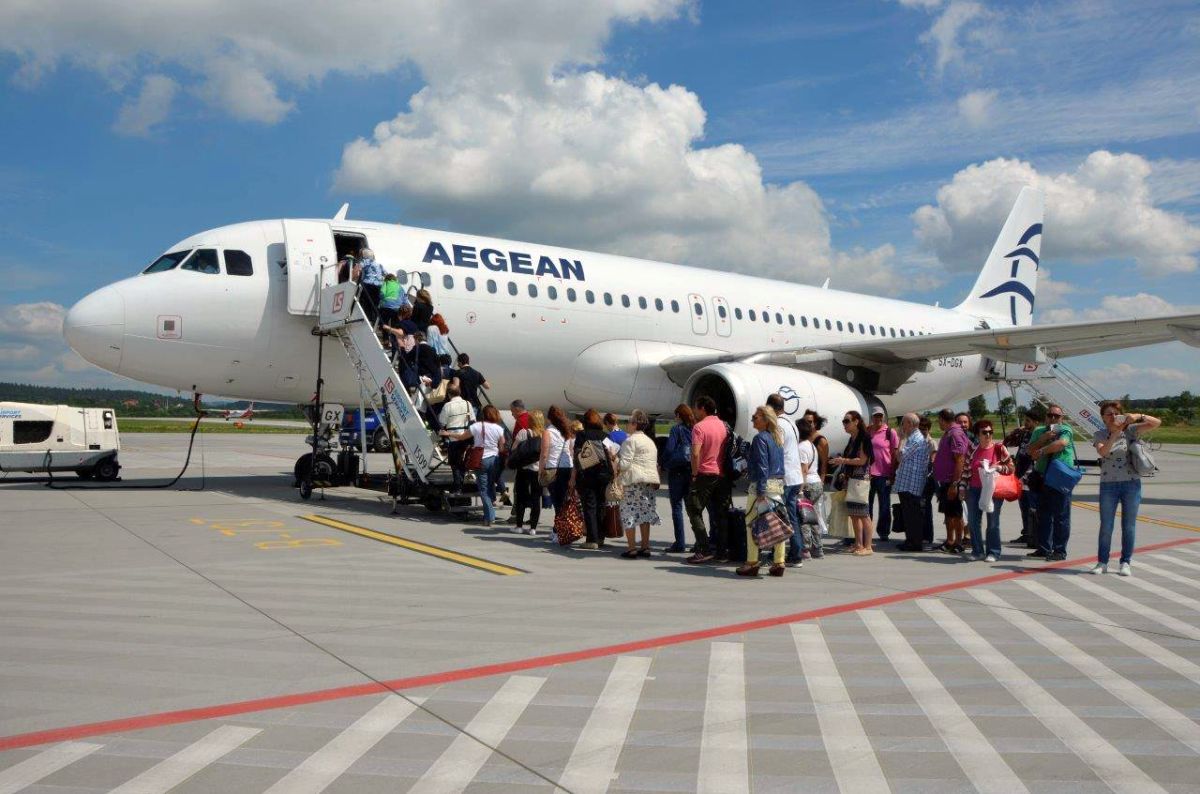 “Higher occupancy and improved fleet utilization led to an improved performance in a seasonally weak period of the first quarter,” Gerogiannis said.

Traffic on the airline’s international network increased by 16 percent, with Athens International Airport (AIA) as its main contributor, recording an increase of 18 percent. During the the first three months of the year, domestic traffic grew by 9 percent.

Under these circumstances, net losses after tax stood lower at 30.8 million euros from 35.8 million euros in 2017. Cash and short term financial investments reached 350.5 million euros at the end of the third quarter period (March 31).

“Outlook for summer demand remains positive, despite the significant increase of competitor capacity,” Gerogiannis said, adding that recent further increases in fuel prices will have an impact on the company’s costs despite its effective hedging policy.

In March 2018, AEGEAN signed a Memorandum of Understanding (MoU) with Airbus for the order of up to 42 new generation aircraft of the A320neo family.