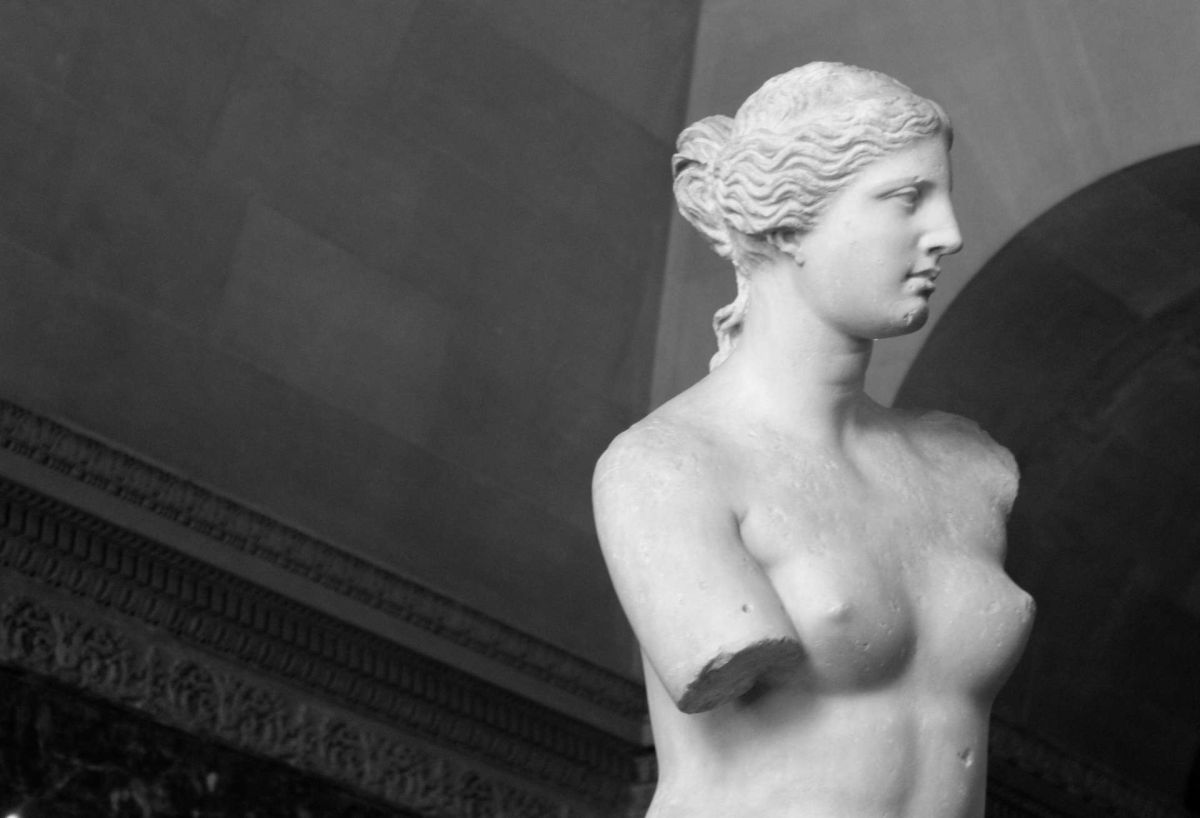 The Greek Hondos Center department stores have joined the campaign launched for the return of the Venus de Milo to Greece. 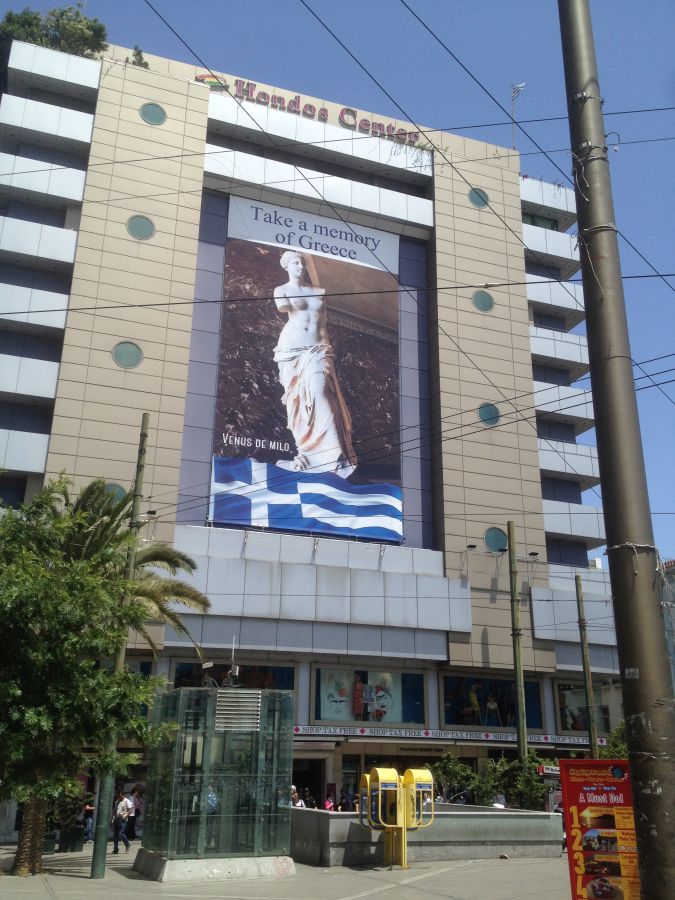 The Hondos Center department on Omonia Square in Athens.

An enormous poster depicting the renowned sculpture adorns the facade of the multi-storey shop located on Omonia Square in central Athens.

“The poster makes the residents of Milos proud,” the island’s mayor, Gerasimos Damoulakis said in an announcement, thanking the department stores’ management for their initiative.

Launched last year by Mayor Damoulakis, the campaign dubbed “Take me Home” aims for the repatriation of the Venus de Milo, one of the most famous marble sculptures in the world, displayed at the Louvre Museum in France. The mayor aims to bring the statue back by 2020, 200 years from when it was discovered on Milos.

Under the auspices of the Central Union of Municipalities in Greece (KEDE), the “Take Me Home” campaign is receiving a strong response in Greece and abroad, the announcement said.

The Venus de Milo was discovered on Milos in the spring of 1820, in a rural area of ​the island, in over six separate pieces, and believed to depict Aphrodite, the Greek goddess of love and beauty. The statue ended up at the Louvre Museum a year later, where it is on display to this day. The Louvre later sent an exact copy of the statue to the Archaeological Museum of Milos.